By mariemandisa (self media writer) | 1 month ago

A woman together with her two grey parrots were killed on their third floor apartment in Westham, Phoenix, KwaZulu-Natal, on Monday morning in an alleged arson attack. 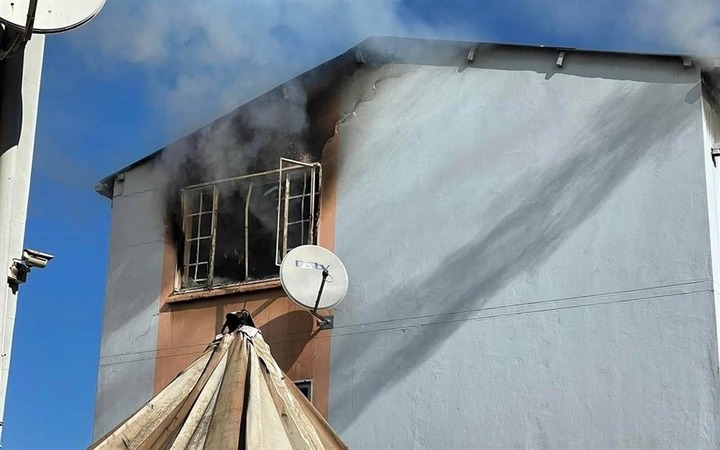 The Reaction Unit South Africa was called several times by the residents after noticing a smoke coming from the woman’s flat around 9:30 in the morning.

Spokesperson for the RUSA Prem Balram said, “On arrival, fire fighters were in the process of entering the building. While extinguishing the blaze, fire man discovered the body of female. Two African Grey Parrots were also killed.”

Mr Balram added that although it is suspected that this could be an arson it has not yet been confirmed.

According the neighbors, it is believed that the deceased lived with her boyfriend and 12-year-old son who was at school at time of the incident.

Police spokes person Constable Thenjiswa Ngcobo said "On arrival at the scene the entire building was on fire. The eThekwini Fie Department were summoned and after extinguishing the fire. A body of a 33-year-old female which was burnt beyond recognition was found laying face down.

Content created and supplied by: mariemandisa (via Opera News )