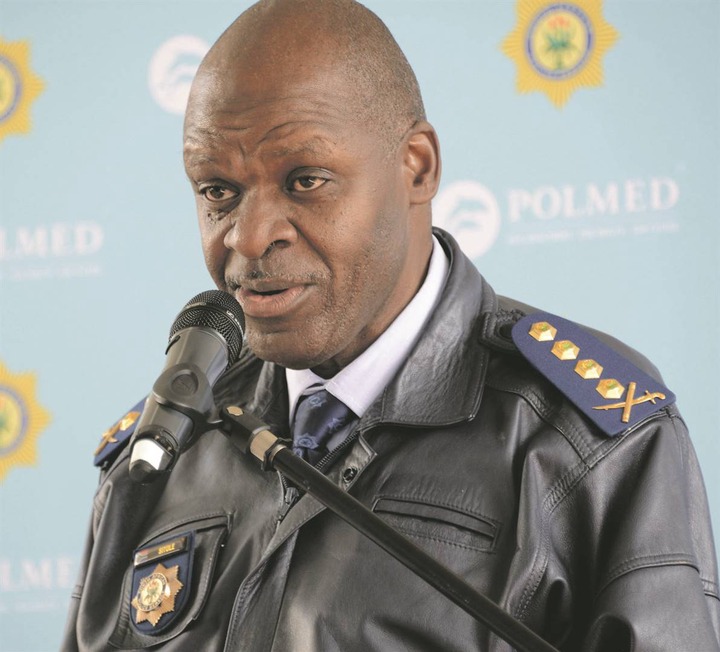 President Ramaphosa is not making it easy for those who are suspects in corruption charges, they are not sparing anyone and they are out to root out all the rotten potatoes.

The National Commissioner Khehla Sitole has been given a letter confirming his intention to be suspended. On the other hand, the Police services were not told of his suspension. Vishnu Naidoo the police spokesman said he came to know about Sitole's suspension on the media and contacted the editor to get more information on the published story. Naidoo is aware that Lieutenant-General Francinah Vuma is currently on vacation leave and Sitole is working and none of the people in his office is aware of his suspension. 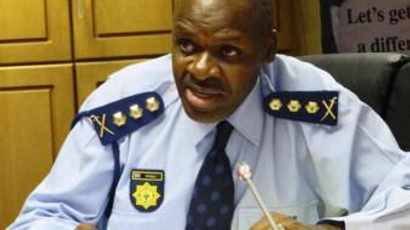 Upon speaking to other individuals within the police services they did confirm that Sitole is indeed suspended. News 24 also stated that Sitole received a note from the president last week, asking for reasons why he should not be suspended and the letter was received on Monday. The charges that the National Commissioner is faces are those of breaching his duties as a police officer in terms of the Independent Police Investigating Directorate Act ( PID). By intentionally frustrating a string of PID investigations into corrupt procurement deals within the Crime Intelligence environment. 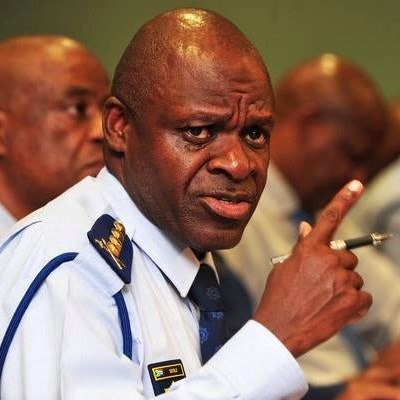 Khehla has once been found on the wrong side of the law when the Pretoria High Court decided that Sitole and his deputies had breached their duties when they failed to provide documents for the IPID for investigating accusations of fraud and corruption. They are usually no smoke without fire something is going on and Sitole must be aware of all the things he is accused of. Already other ANC officials are at loggerheads with the president and are not happy with the ongoing suspension even though it is in their party constitution, maybe these rules were being jotted down for other officials and not everyone. 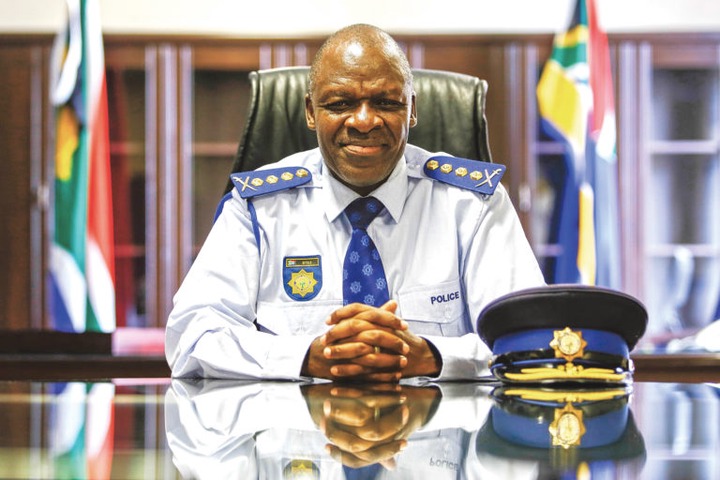