During Operation O Kae Molao, which took place on Thursday, the Gauteng police force shut down illegal liquor stores where about 2 million rand worth of alcohol was found. 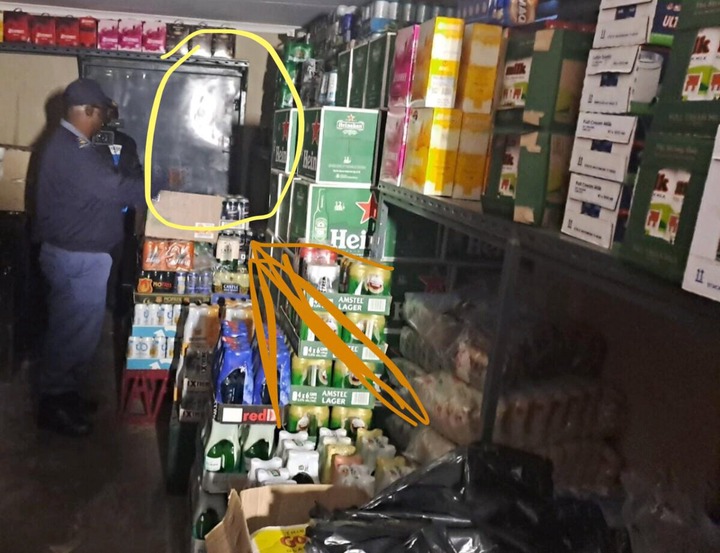 During the operation, which involved people from many different fields, fake goods worth close to R3 million were also taken.

Targeting is done on places that sell illegal alcohol.

In the Ekurhuleni neighborhood of Vosloorus, police found and shut down eight illegal liquor stores, and hundreds of liters of alcohol were taken away. Lieutenant Elias Mawela was in charge of this operation. He is the Gauteng Provincial Commissioner.

"A suspect was taken into custody when it was found that he had a fake license to sell alcohol. Lieutenant Colonel Mavela Masondo, a spokesman for the Gauteng police department, said that 172 more people suspected of different crimes were arrested. 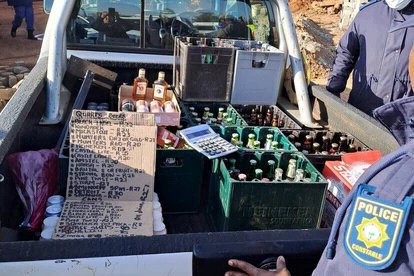 The police and people from the South African Revenue Service, Fidelity Reaction, and Brandholders went into several stores in Randburg. There were counterfeit goods worth a total of R2.8 million in these stores.

Some of the things that were taken were sneakers, clothes, watches, and handbags with local and international brands on them. Two people were detained and questioned because it is believed that they had and sold fake goods.

R.I.P. | Never Ever Mess With Louis Trichardt Residents. This is What They Did To Armed Kidnappers