Apparently the house of the traditional healer who was taken in by the police for questioning with regards to his alleged involvement in the murder of 6-year-old Bontle Mashiyane, has been set alight by angry community members.

The community members have been living with the story for many years wondering to themselves whatever happened to this young girl, but as it turns out they even more young people who were murdered at the hands of these individuals. They are allegedly doing this for some ritual activities which is completely insane considering that they're taking other people's lives, and committing these horrible acts for financial gain or something along those lines.

They have gone on to murder many young girls and dismembered them in a very inhumane way they do not deserve to be recognised or to besympathized with, because what they have done is evil. It has also further been revealed that there is a group of people who are involved in this kind of horrible crimes including people who are perpetuating the crimes on their family members, it was also revealed that the individual who had kidnapped their daughter was on parole at the time.

So he was given bail by the court despite having been arrested for crimes that he committed, after which he went on to commit more horrible crimes that have seriously affected the lives of the people in the country in a very severe manner.

It also made a lot of people really worried about the situation that the country is in because it definitely doesn't make sense that these individuals can even be roaming freely, knowing very well what they have done in our Society. The burning of that house is incredibly inspiring as the community members are taking charge, unfortunately the suspects will only be arrested. 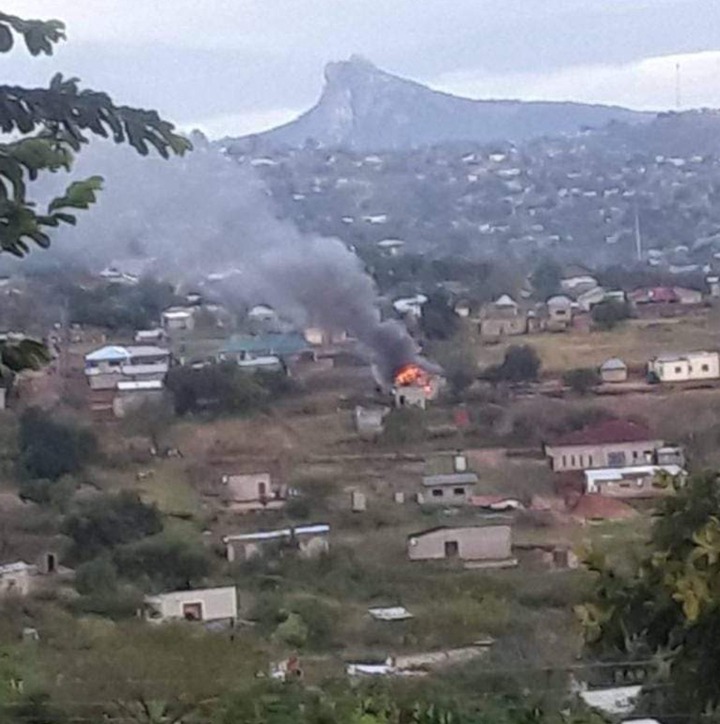 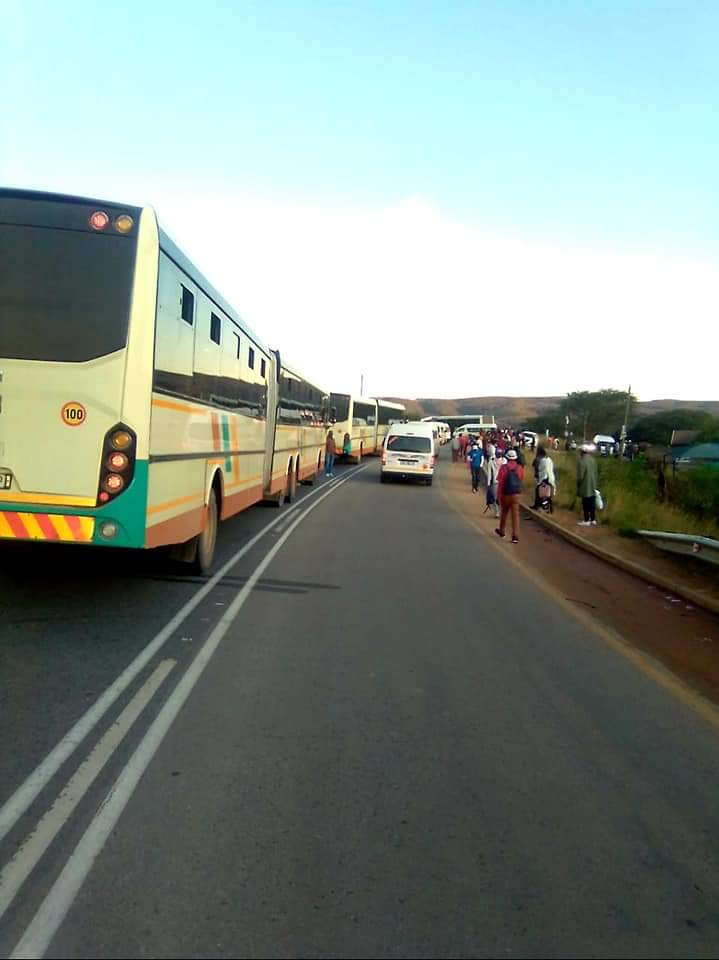 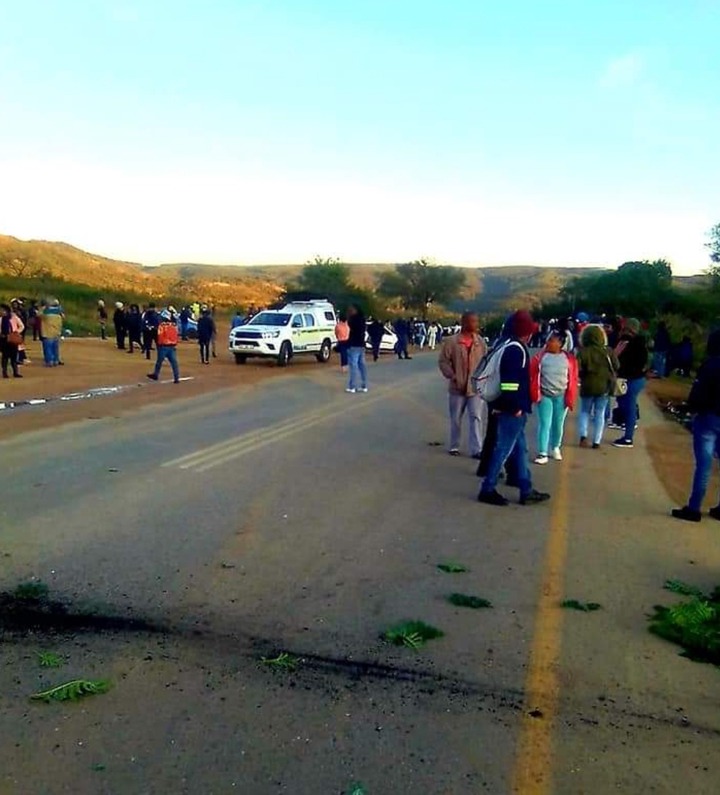 Thuso Mbedu breaks internet with her breathtaking beauty showing off her remarkable thighs.

The Brave guy reveals why his face looks like this.

Tragic: This Is Sad, See How 21 Kids Died In A Tavern.