During his time as a fugitive, Guzman transformed himself from a middling Mexican capo into arguably the most powerful drug trafficker in the world. His fortune grew to be estimated at more than $1 billion, according to Forbes magazine, which listed him among the "World's Most Powerful People" and ranked him above the presidents of France and Venezuela. 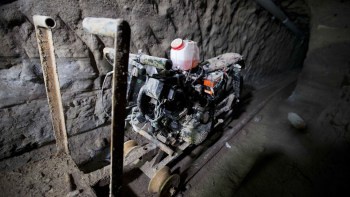 Guzmán was returned to the same prison from which he escaped the previous summer. He was later moved to a facility near the U.S border in Juarez, Mexico. In October 2016, Vicente Bermudez Zacarias, the judge presiding over Guzmán's case, was murdered near his home. 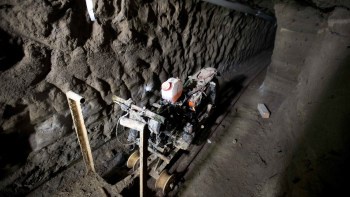 “I drink unsanitary water, no air or sunlight, and the air pumped in makes my ears and throat hurt,” he said at his sentencing. “This has been psychological, emotional and mental torture 24 hours a day.”

The Mexican sociologist Luís Astorga writes that early Mexican drug traffickers emerged from within the state power structure, rather than as actors outside of it. They came along at a time when that power structure itself was just taking shape, and managed to negotiate for themselves a cozy little cubby within it, one that worked for the state, for the wealthy elite, and for the drug traffickers and cultivators. To a more limited extent, it also worked well for the poor peasants living in areas like Sinaloa. 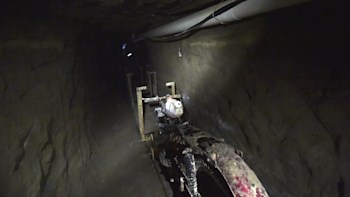 “El Chapo fits the bill perfectly,” said Cameron Lindsay, a retired warden who ran three federal lockups, including the Metropolitan Detention Center in Brooklyn. “I’d be absolutely shocked if he’s not sent to the ADX.” 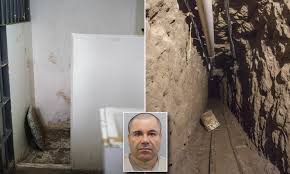 After tracking Mr. Guzmán with almost real-time information from the American wiretap on the cartel’s phones, the marines eventually discovered he had fled to Mazatlán and was holed up in a room at the Hotel Miramar, a block from the beach, Agent Vazquez said.