Heartbreaking: Businesswoman Killed By Boyfriend While Husband Was Out Of The Country 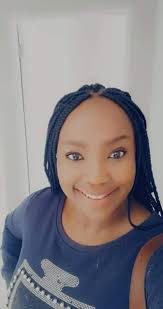 East London businesswoman Nokwanda Maguga-Patocka(44) was brutally killed by a man who she had allegedly turned to for comfort after breaking up with her husband. Maguga-Patocka was chased down in a car and mowed down in Ginsberg in the early hours of Monday morning, this was all witnessed by her nine year old news who she has been raising.

She was married to a German born man for 20 years, when the incident happened, he was in Russia for work. The deceased victim was killed by a man who was identified as her boyfriend, people saw the 49-year-old man dragging her to his car and took her to a bush where he killed her. The suspect is yet to be identified after his court appearance, as of now police cannot reveal his appearance. The husband of the deceased woman is expected to be in South Africa by today, as he has left Russia so that he can come and bury his wife who was brutally murdered. 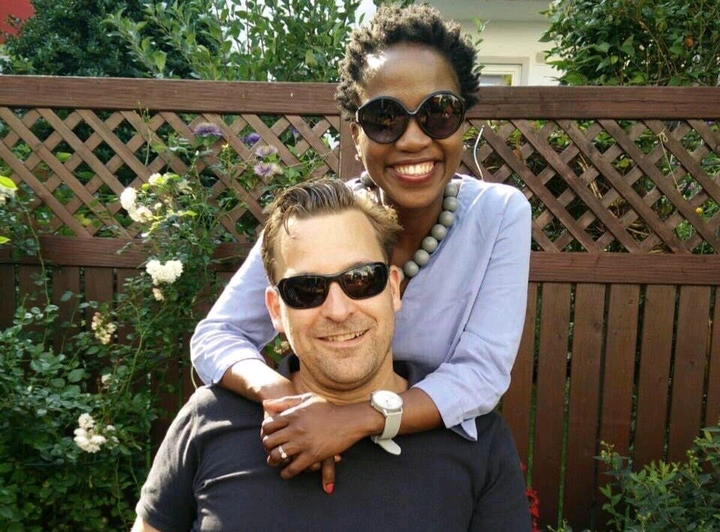 It is not clear why the man chose to kill the innocent woman who was just trying to find comfort, it seems like this thing of gender based violence is not stopping and nothing serious is being done about it. If the laws were not as weak as they are, criminals would have stopped committing crime by now especially killing other people.

It seems like men think they own women and they’ve every right to do whatever they want, what they do not understand is the fact that women are not objects and they are not things to just take out their anger on. women are also human beings and they deserve to be treated with love and care, no one deserves to be brutally murdered especially for no reason or what so ever.