In the early hours of Saturday the 16th of October 2021, yet another success story was written in the Gauteng Province of South Africa. This was after one of the leading drug dealers got arrested by a dedicated team of police officers. 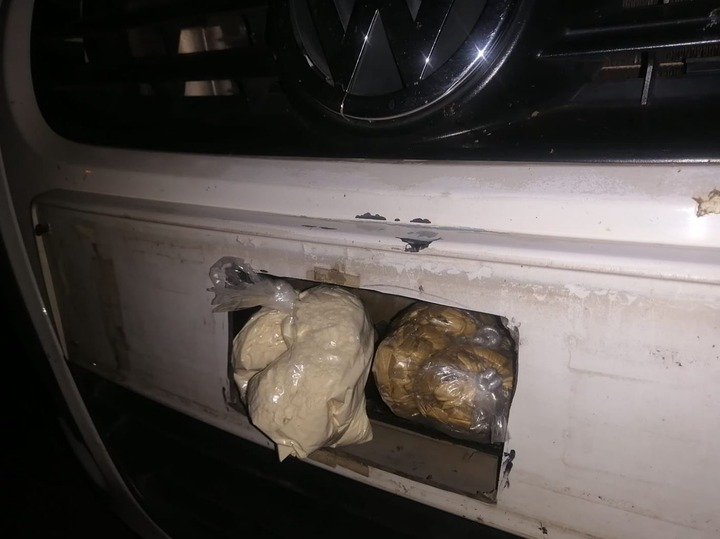 According to a report which was published by Arrive Alive, the members of the Tshwane Metro Police Drug Unit carried out an intelligence driven operation. During this operation, the officers arrested one 30 year old Nigerian national male. He is currently in police custody in Hammanskraal and is set to face charges of dealing and being in possession of drug.

It was reported that the police officers received a tip-off from community members of a Nigerian national who was driving a white VW golf Polo. He was going around doing deliveries in the area to drug peddlers and the members made a follow up on the information they had received.

A tracing was carried out and the members managed to spot the suspects vehicle and they intercepted it. A search was conducted in the vehicle which had one occupant and drugs were found hidden in the dashboard.

Crystal meth and heroin which is also known as nyaope were found hidden in the vehicle and these drugs which the suspect had have an estimated value of almost R100 000. 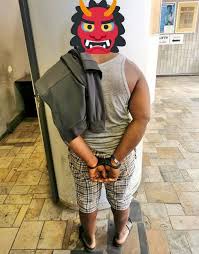 The suspect was immediately arrested by the police and an investigation is being carried out as the police seek to uproot the drug supply circle. 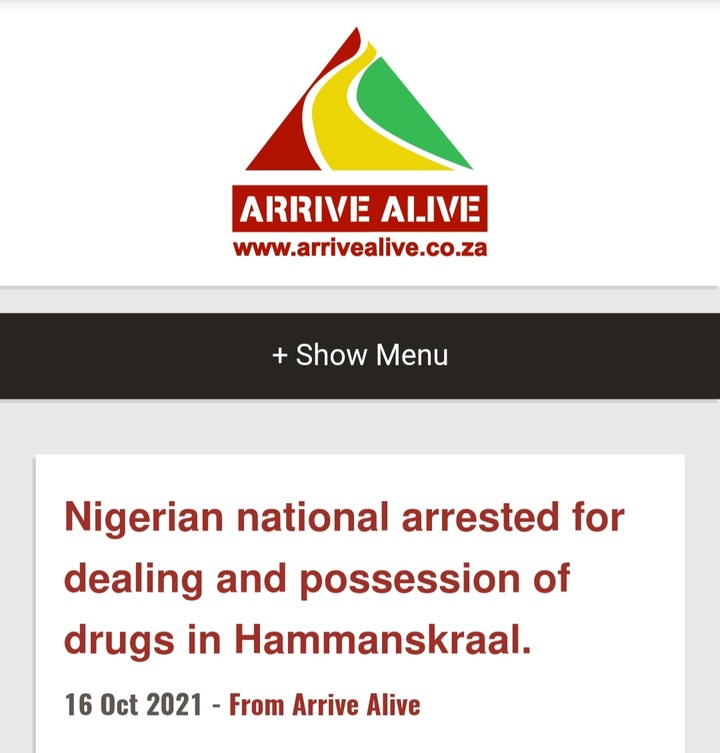 Community members were pleased to hear that the law enforcement agents acted swiftly on the information they had provided. This was hailed as a big success story in the efforts to curb the scourge of drugs in our communities.

Drugs do not contribute anything positive to our societies. They are often pointed out as a major contributor in crime and gangsterism. Even the youth are taking them and they end up having unbecoming behaviours which are often influenced by drug abuse.