By Teken (self media writer) | 1 month ago 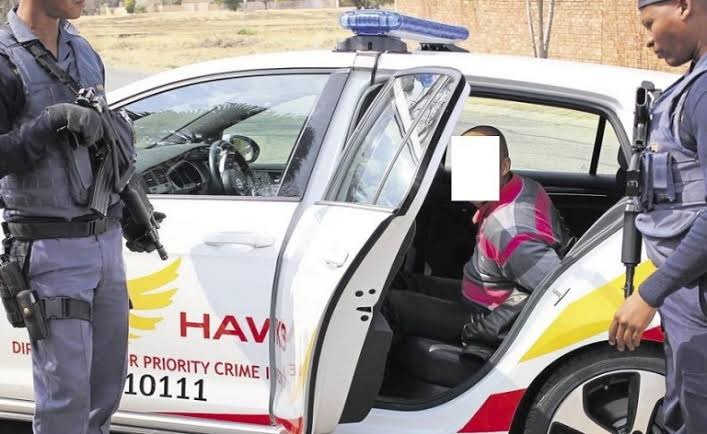 With the situation on ground, it seems illegal or undocumented migration is inevitable in South Africa. Speaking about undocumented migration, it was earlier reported by the News 24 media that five people have been arrested in Johannesburg and Mpumalanga for allegedly fraudulently creating South African passports for foreign nationals. Those involved in this crime were Nhlanhla Mathebula, 39 and home affairs officer; Mohamed Ali, 36; Gabriel Samuel van der Merwe, 32; Christopher Marillier, 38; and Sfiso Kheswa, 30. This event was discovered last week, Thursday. The Hawk has also moved into action, as they have made arrest on these criminals. 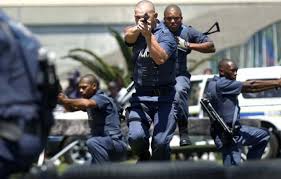 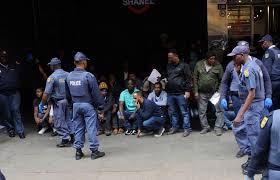 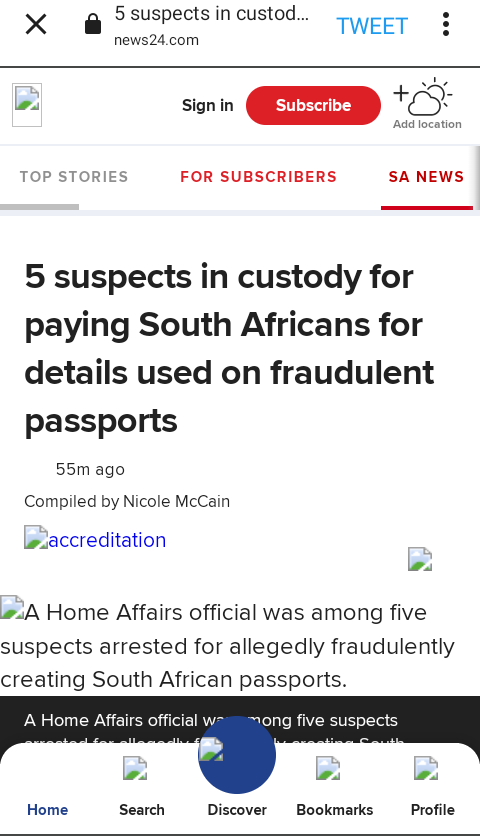 Regarding a statement released by Captain Dineo Lucy Sekgotodi the spokesperson to the Hawk department of South Africa, he said.

“South African citizens would use their particulars and [fingerprints] to apply for the said passports, but when it comes to capturing of the photo, foreign nationals would be the ones captured. This was facilitated by me after-hours. The South Africa citizens were allegedly paid R500, each, for the utilization of their particulars by the foreign nationals.” He also said that these criminals were arrested in Eldorado Park, Johannesburg, and in White River, Mpumalanga. These criminals have appeared in the White River Magistrate's Court on Friday on charges of fraud, corruption, and contravention of the Immigration Act.

It is critically disastrous hearing of how the immigration department is being mishandled by her officials. Despite the effort Minister Aaron Motsoaledi, Home Affairs minister used in stopping these issue of illegal migration, crimes as such are still happening. Minister Aaron Motsoaledi need to work on his officers, scrutinize them, and also recruit young and capable personnel that can be loyal to the call. Some of our immigration officers are making these foreigners nationals to see South Africa as a place groomed for corruption and other deceitful characters. To the extent that they summoned the courage to implement an attack on another man’s land (South Africans). The issue of illegal migration needs special attention in South Africa.