Boity Thulo covered in Blood after an allege assault by Bujy

By SenamileMhlongo (self media writer) | 18 days ago 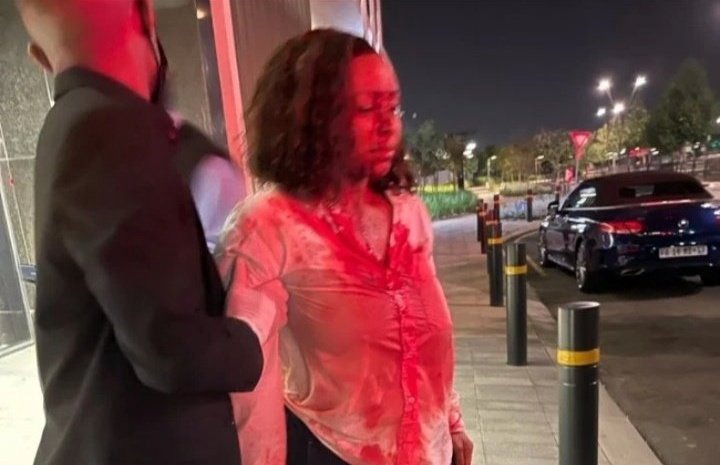 Boity Thulo the media personality was assaulted by Bujy Bikwa when they were at Courtyard Hotel in Midrand evening. It is alleged Bujy Bikwa threw an alcohol bottle straight at Boity leaving her hurt on her face after they disagreed on religious beliefs, causing her to be hospitalized. 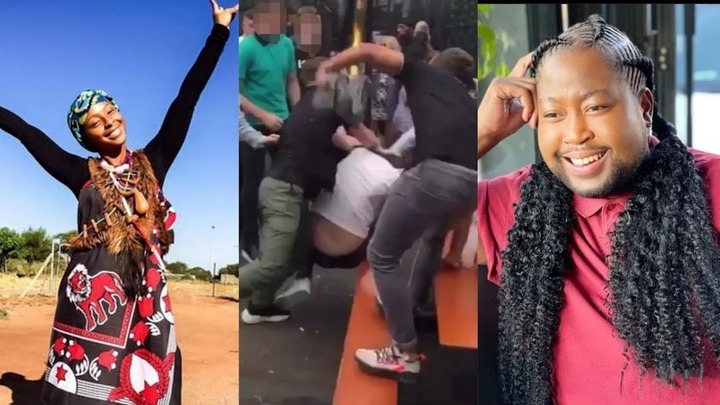 They argument started off when they disagreed on beliefs, religion, ancestors and corals, it was alleged that Boity was protecting and supporting her ancestral calling as she initiated as an ancestral person,

Pictures of Boity covered in blood resurfaces on social media after a week of the assault and arrest.

Boity then opened a case of assault against Bujy at the Midrand police station and Bujy was arrested for assault right after charges were pressed against him and he spent one night at the police station cells.

The captain of the police Mr Masondo who is also a Captain confirmed that the case was open and further investigation was on going. Boity Thulo also fought back when she was hit but she suffered major suffering, which left her with a scar on her face. On friday Bujy appeared at the Magistrates Court as a suspected and he was released, Bujy shared his testimony and said him and his brother were protecting themselves because there had no weapons while the other side had a knife,

And claimed to have been scared when the commotion took place which made him to aggressively fight. 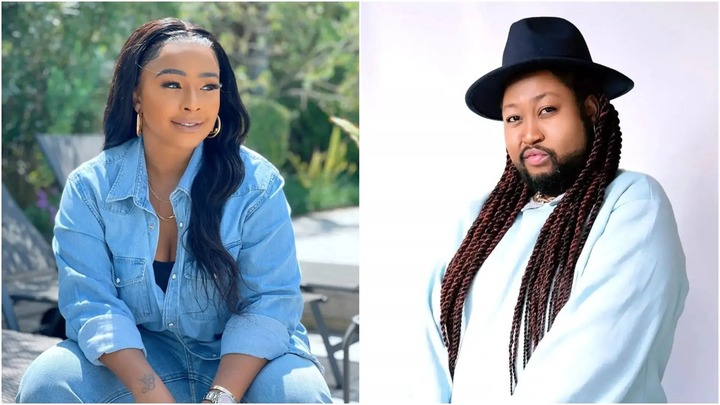 Boity's white shirt was covered in Blood and she did not look good at all which left her shirt unrecognized, Bujy is not a newbie when it comes to assault. He was once allege into assaulting his neighbours leaving them hospitalized too.

Boity issued a statement regarding to the incident of her assault, she first thank her fans for support they gave her and said she was indeed hurt but everything is in order. She requested to be given space and privacy. 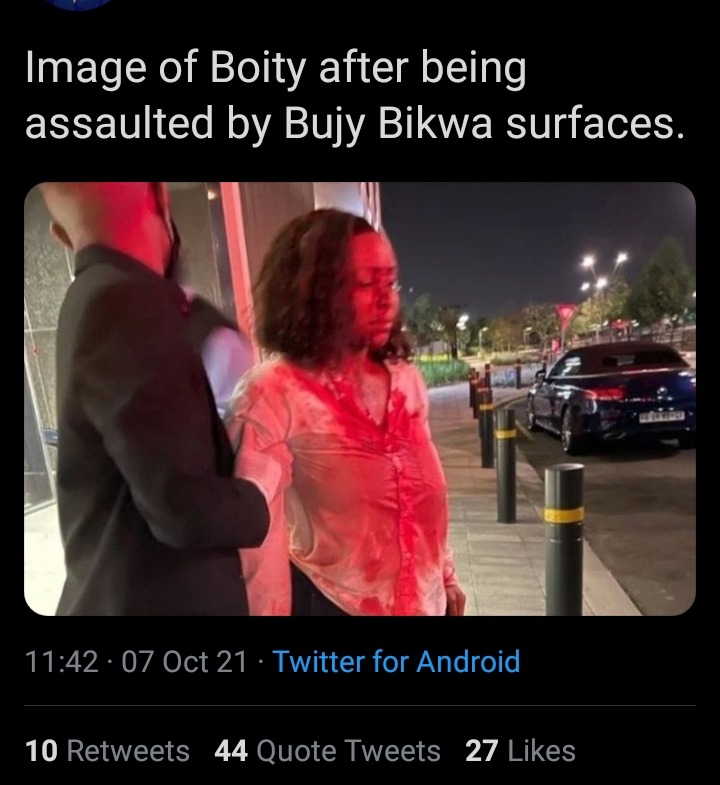