By AfricanChannelNews (self media writer) | 11 months ago 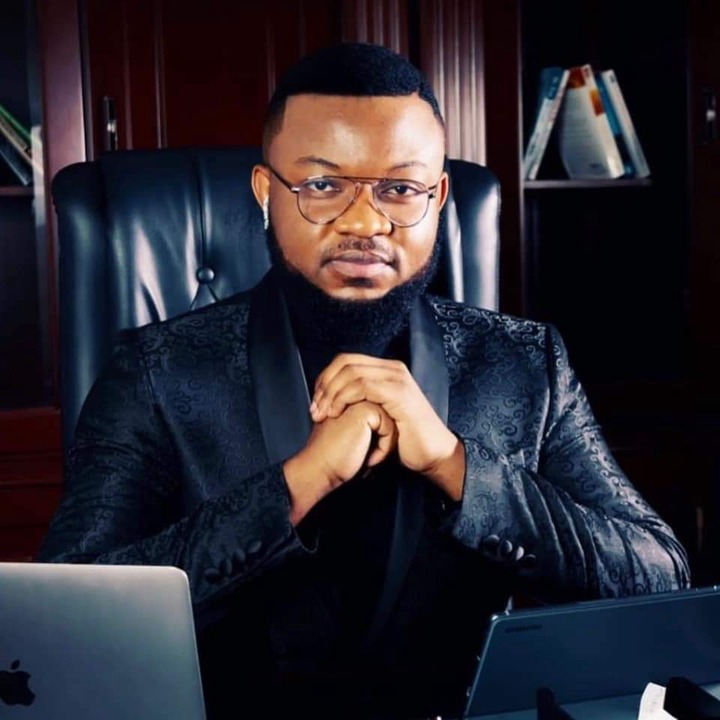 On Sunday the 7th of February 2021, reports Zimbabwean born Prophet Jay Israel was arrested by the law enforcement agents in South Africa.

He is said to have been arrested on Tuesday, by the members who are deployed at the Douglasdale Police station in Fourways.

It has been further claimed that he was denied bail and will remain in police custody for allegedly being in possession of fake passports and Visa permits.

During the court proceedings, he was denied bail as they fear that he may flee the country like what his former ally Bushiri did.

Jay Israel used to work with Malawian prophet Shepard Bushiri and Alph Lukau before he went on a tirade exposing his fellow prophets. 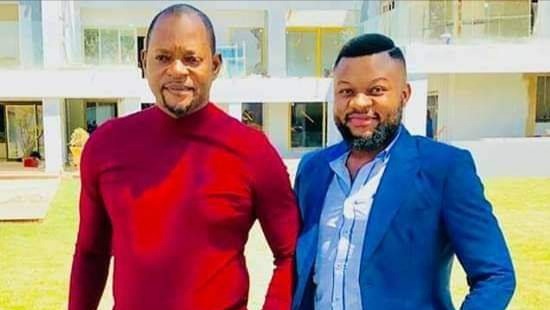 In some videos which he shared on social media platforms, he explained how they would stage miracles and use black magic to prophesy.

He also said that his closest ally back then Alf Lukau would pay people to perform miracles.

A large number of well known prophets where mentioned in his series although none of them admitted to the allegations he was levelling against him.

His mission of exposing prophets hit the brick wall when he was recorded on camera plotting on how he would make a false claim on Emmanuel Makandiwa another Zimbabwean prophet. 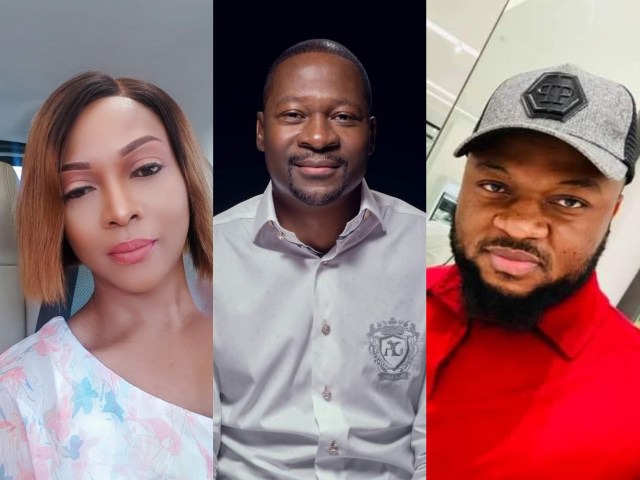 He was plotting with a lady with the intention of extorting money from Makandiwa after making a false claim.

When the video was leaked, Jay Israel claimed he had been hired to soil Makandiwas image by another prophet named Ubert Angel.

Many who had began trusting in Jay Israel had to distance themselves from him as he proved to be a total failure in his missions.

A post has been shared by one of his followers pleading members of the public for financial assistance for Jay Israel to be able to meet the legal fees.

Since he has not been conducting church services it cannot be denied that he has been going through tough times financially. 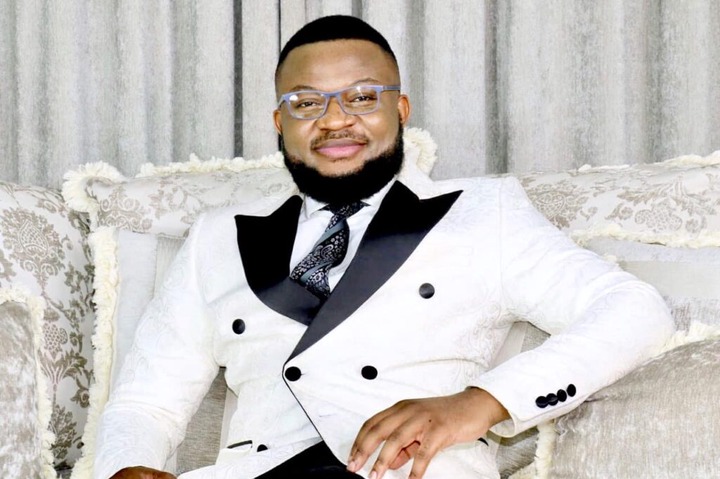 Most of these prophets have been surviving on offerings and tithes they were receiving from congregants. It has been almost a year since church business has been shut and most of the prophets are going broke.

In the post, the sympathiser sounded as if there are people who are behind his arrest and are trying to discredit the work Jay Israel has done in God's kingdom.

The sympathiser made it seem as he has been arrested for charges which are not related to his offence of breaching the immigration act.

A phone number was put up where those who wish to send through their donations could contact. You can read the full plea from the sympathiser attached below. 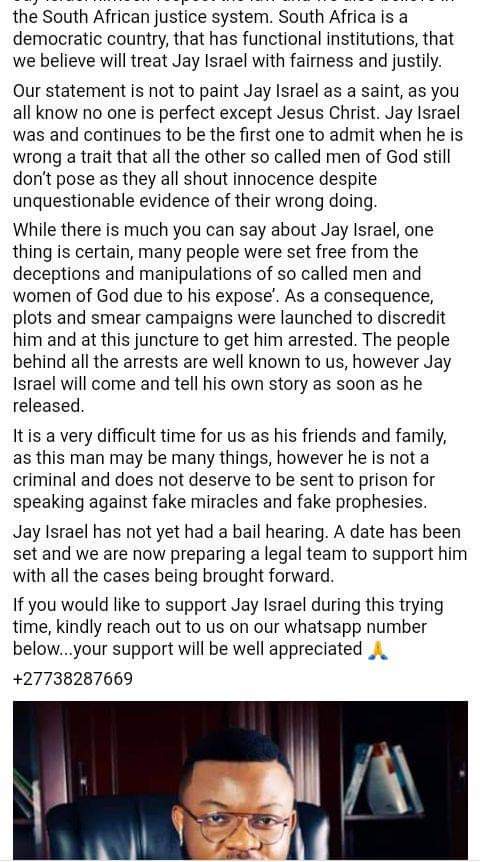 The truth about Zandile Mafe and details about his life emerged

A group of White men were caught doing this recently, Proof that crime has no color.