Top 10 people who were raised by animals

Is it the first time you've heard of children who have been reared by animals? It turns out that there have been instances in which children have been abandoned by their parents or have become separated from human civilization at some point in their life, and have grown up in the wild because animals have taken care of them during their childhood.

Animals, it appears, have a huge heart and may occasionally nurture children even better than certain people, according to these tales. 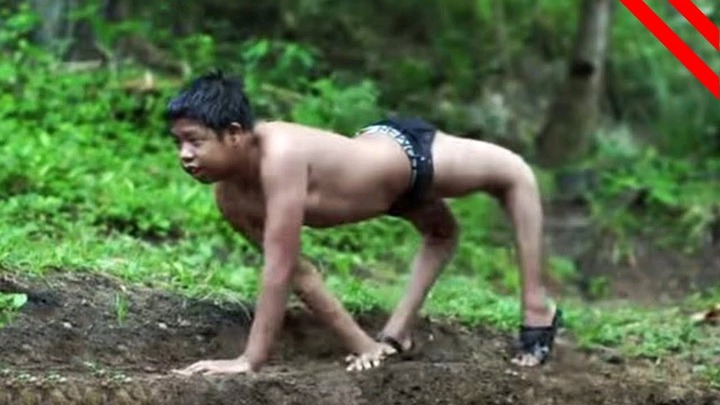 The following is a list of individuals who were reared by wild animals. 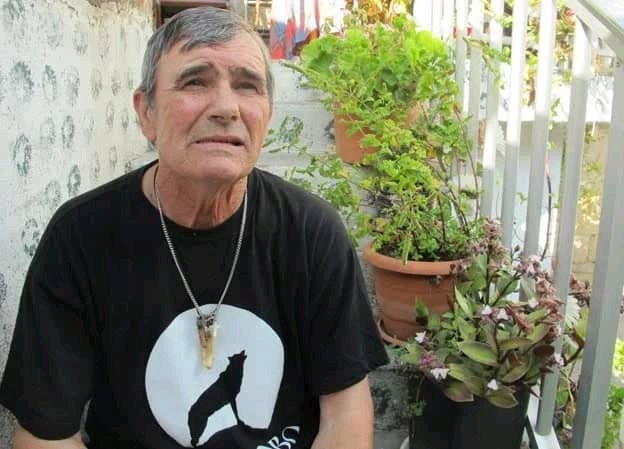 After selling him to a goat farmer on a mounting at the age of seven, the farmer died and he was left all alone on the mounting, which he eventually escaped from. When he was alone on the summit, his sole company consisted of goats, wolves, snakes, and other creatures. He had been living in this manner for 12 years when he was eventually rescued and brought to safety. Although he first struggled to live like a normal person due to his inability to eat and talk, he eventually mastered the human language and began to relate his remarkable experience.

Marina Chapman was abducted for ransom in Colombia, but she was subsequently abandoned in a forest by her captors. However, she was saved by a group of Capuchin monkeys, who took her in as part of their family. She learned how to forage for food from the animals, and she was able to survive as long as she did. After five years, she was rescued by humans, who sold her to an unsuitable location from which she was able to escape. She is now married with a loving family and lives a happy life.

Sidi Mohammed, often known as the ostrich-boy, shared his remarkable experience with the world in 1945. When Sidi was six years old and ran away from his home, Ostrich took him in and raised him as his own. They took good care of him and even taught him how to run as quickly as they did.. When he was 12 years old, the ostriches returned him to his parents, and today he is married and has his own family of children. 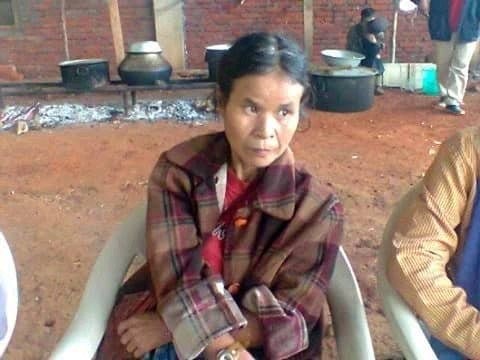 She was 4 years old when she became separated from her family in the jungle, and she was discovered and saved when she was 38 years old and fully grown up in 2012. Although people were aware of reports that someone was living in the forest during her stay there, they dismissed it as mere hearsay until she was discovered and returned to society. She is now residing with her family.

He is often referred to as the "wolf child of Moscow." 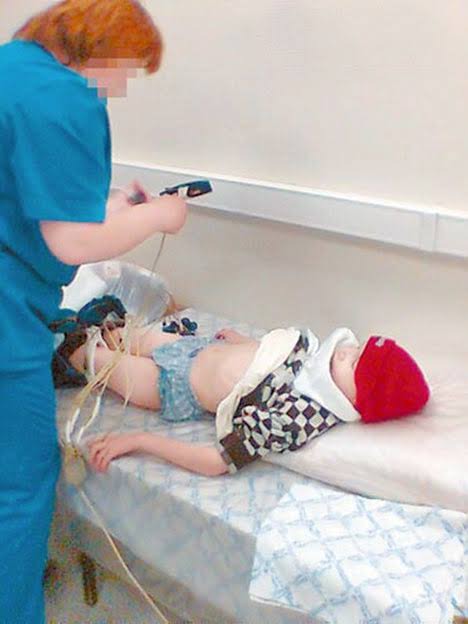 Russian officials apprehended and rescued him in 2007. A man who appeared to be approximately 10 years old and who was living among wolves, did not utter a single word of human language and had behavior similar to that of a wolf Furthermore, he later eluded capture by police and was never seen or heard from again.

6. Andrei Tolstyk is a Russian actor.

Andrei Tolstyk was born with a hearing and speech impairment, and his parents abandoned him in a remote part of Siberia when he was young. He was taken in by a guard dog, who taught him how to survive in the same manner that a guard dog does. Even after his rescue, it took him two weeks before he could stand up on his own two feet again.

The seventh day of the week, Mthiyane

In 1987, he was five years old when he was discovered after spending nearly a year in the company of monkeys in Kwazulu-Natal, South Africa, according to his parents. Even after many years of being rescued, he continues to act and behave like a monkey at the age of seventeen.

Upon being discovered in Sierra Leone by a missionary, she was given the name Baby Hospital, which means "Baby Hospital." She had been raised by apes or monkeys, depending on who you ask. Besides that, she was never able to fully assimilate into society and continued to behave in the manner of a monk

Ivan Mishukov, who was born in 1992, ran away from an abusive family and became a member of a pack of dogs. The police were called after he had been living with the dogs for a long time. He was rescued by the cops.

Ramachandra was born in India about 1960 and died there in 1973, according to his obituary. When he was rescued, he was living an amphibian-like lifestyle, eating raw food, and refusing to integrate into human civilization. Later, he fled away and met his tragic end.