By Bright (self media writer) | 2 months ago

It was revealed today that a hospital electrician had sex with at least 100 dead bodies in morgues while on the run for thirty years after murdering two women. 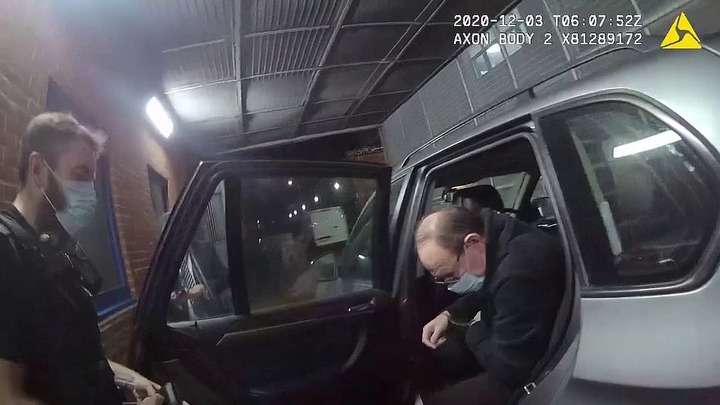 After three decades of investigation, David Fuller, a married hoarder, finally admitted to the murders of Wendy Knell and Caroline Pierce in Tunbridge Wells, Kent, in 1987.

However, as detectives looked into the 67-year-old, they discovered that this seemingly harmless oddball was actually hiding a double life of deviant corpse abuse.

Azra Kemal, 24, died after falling from a bridge, and her mother spoke out today about how her daughter was 'violated' at least three times while in the morgue at Tunbridge Wells Hospital. 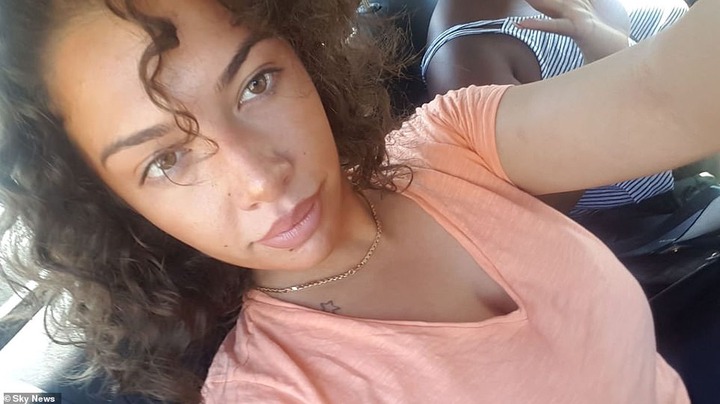 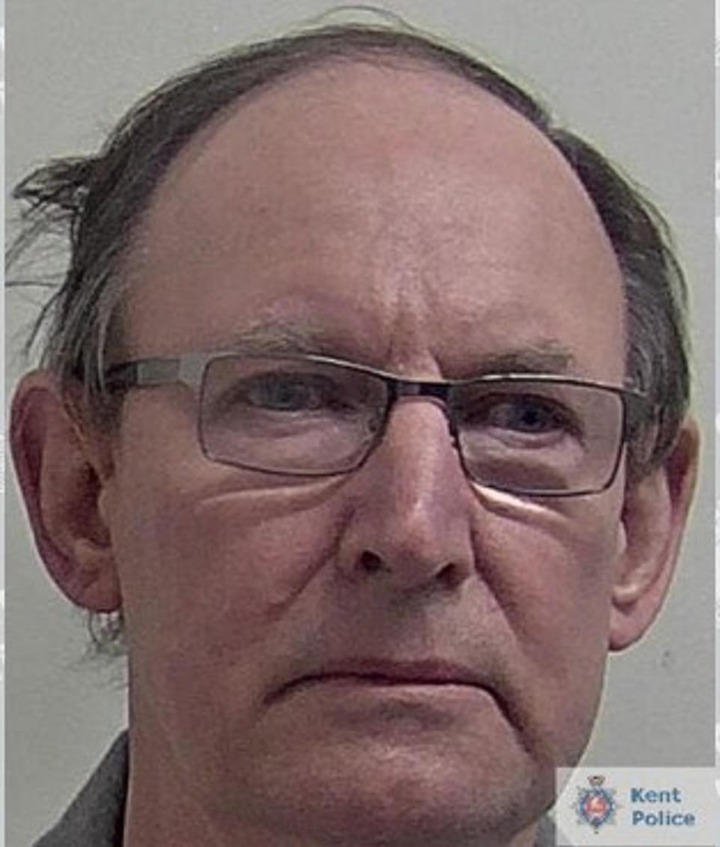 According to Sky News, the first attack occurred just hours after her mother, Nevres, had paid her a heartfelt farewell visit, before Fuller struck again shortly after the parent had left.

'I had spent two hours in the mortuary sleeping with her,' she said in an emotional interview with the site's Home Editor Jason Farrell, a family friend. And that made me feel a little better. I had no idea that my daughter had been sexually assaulted prior to that day and evening.' So, while I was stroking and sleeping on my daughter's hair, a man had crawled all over her skin... And there's me, kissing, cuddling, and bidding my farewells.

What does one think? How do you comprehend such a thing?'

Ms Kemal spoke of her anger at the ease in which Fuller was allowed to access his victims, having reportedly gained entry to the mortuary and autopsy area thousands of times.

She added: 'I'm told he was the man to go to. He always made himself available to the mortuary staff. They thought he was a great guy and basically, he groomed them. They became compliant and they never questioned him.

'Like women who are raped around the world they have a voice, Azra has a voice - I am speaking out for my daughter.'

Fuller was identified as the prime suspect in the murders of Ms Knell and Ms Pierce after a DNA breakthrough achieved by analysing genetic material found at the crime scenes and searching criminal databases for relatives. 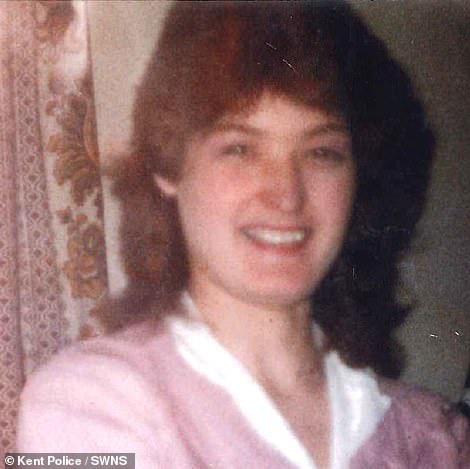 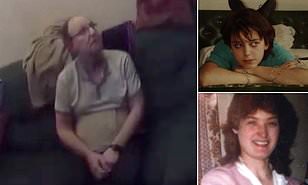 Freeway gets closed down, please avoid this area as this happened today

Any Advice For Nuhu Adams After He Said This?

8 People Who Mistakenly Showed Their Private Parts In Public

If You Want To Spot A Fake Pastor Then See This