Ndlovu's Mother Refuses To Accept What Her Daughter Is Accused Off

By DIKGANGG (self media writer) | 1 month ago 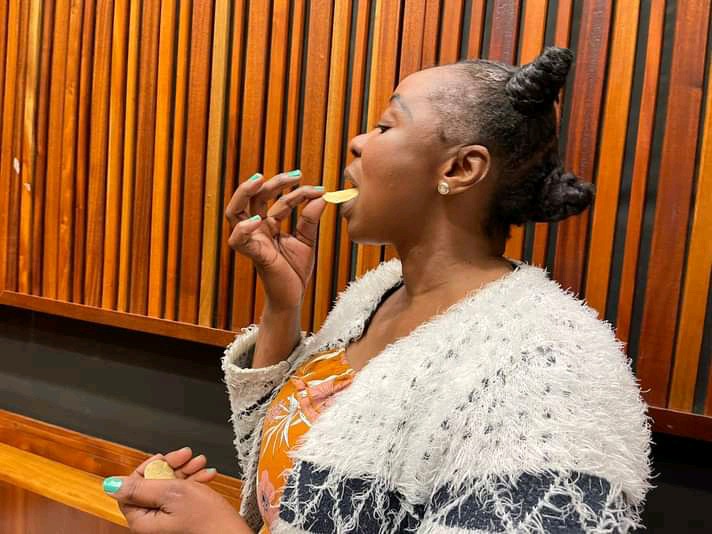 Additional charges will be brought against the police constable accused of killing family members and plotting to kill others in order to collect insurance money.

Nomia was first detained at the Johannesburg Jail, but she was transferred to the Kgosi Mampuru prison in Pretoria after it was discovered that she was planning to kill the officer investigating her several cases as well as the Tembisa South station commander while there.

She is suspected of murdering six people, including her boyfriend, and plotting to murder seven more members of her family. She has thus far denied the accusations. 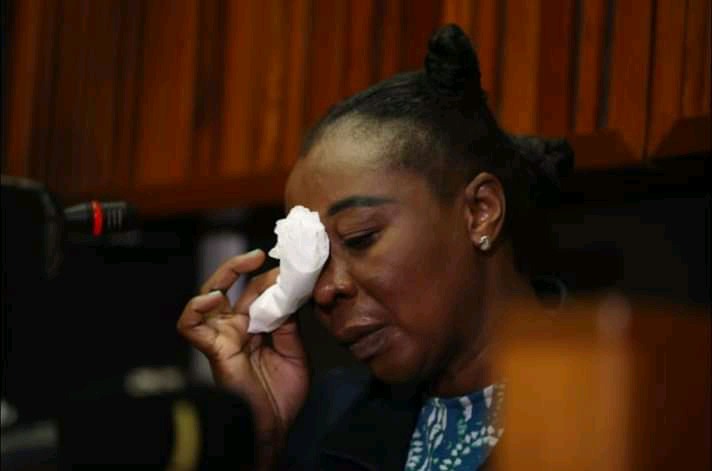 Her cousin, Witness Madala Homu, was found dead with head injuries in March 2012, and her sister Audrey was poisoned and strangled to death in her rented room in Tembisa, South Africa in June 2013. Her boyfriend, Yingwani Maurice Mabasa, died in October 2015 after being stabbed more than 80 times, and Ndlovu is accused of all three deaths.

A second relative, Zanele Motha, was killed in a hit-and-run accident at Kempton Park, Johannesburg, in 2016.

She is also accused of killing her nephew, Mayeni Mashaba, who died in April 2017 on the day he was supposed to see her in Daveyton, Ekurhuleni. It was Ndlovu's nephew Brilliant Mash who was allegedly the last victim of Ndlovu in 2018. 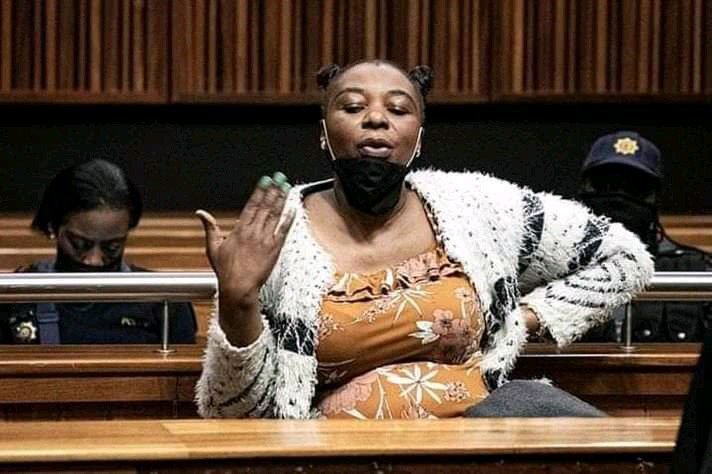 Nomia's mother refuses to accept that her daughter conspired to have her murdered, despite the testimony of one of the putative hitmen, Lakhiwe Mkhize, she testified in court that she did not believe her daughter had attempted to kill her in the first place. One of the hitmen who said Ndlovu paid him R2,600 to kill her, provided this evidence. His story was that he went to her house, saw the old woman, asked for water, and then left. He said he was unable to carry out the murder.