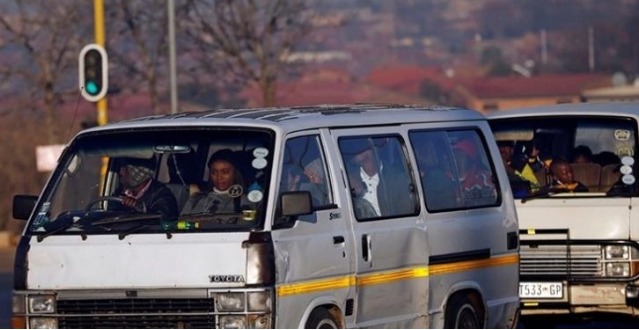 It is not good news as it was reported by SABC news that the commuters who use mini-bus taxis would have to dig deep into their pockets for the services as from Friday.

In accordance with the report, some of the trips are going to increase in costs by up to R5 . It was highlighted that rising fuel prices was having a negative impact on the taxi industry , including one which focuses on short distances.

The taxi owners were reported as having said that the increase could not be avoided because of the increase in the input costs. A taxi owner who reportedly spoke to SABC , Mr Joseph Mente claimed that a lot of money was being lost regularly.

We're Hunting the Wrong People: Find Out Who's Behind the Illegal Mining According to Mogoeng Mogoen

VIDEO: See What This Lesotho Foreigner Was Spotted Carrying That Left People in Shock

Meet Top Celebrities Who Were in Serious Debt

Here's How SAPS workers gets per month