After Kidnapping A Bank Manager, Look What Happened That Left People Happy? A Total Disbelief. Pics 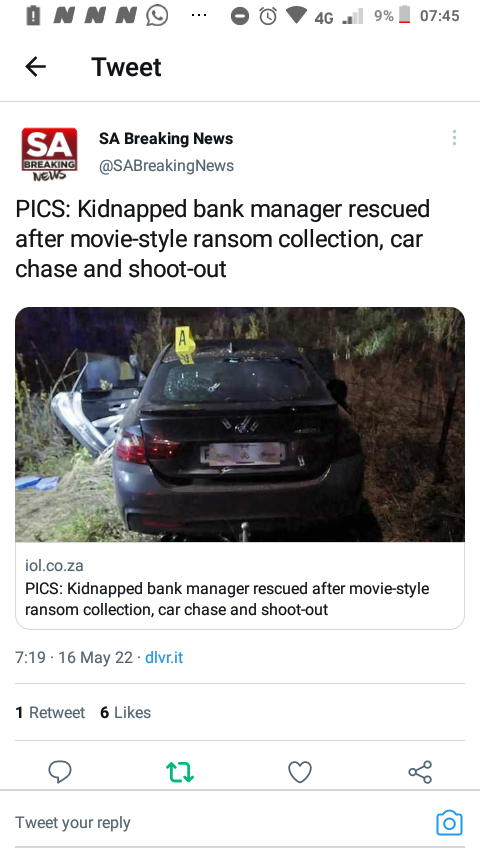 Pretoria – Two people are going to face charges of kidnapping, extortion, and attempted murder at the Polokwane Magistrate's Court this morning. This is because police rescued a regional risk manager of a bank who had been kidnapped while out for a morning run in Limpopo.

"The 56-year-old bank manager was jogging around 9 a.m. when he was taken by the suspects not far from his home in Welgelegen, which is on the edge of the city."

Later, the kidnappers got in touch with the bank manager's family and asked for "a significant amount of money" in exchange for his safe return.

When the situation was brought to the attention of the police, detectives from the provincial investigation unit, crime intelligence and organized crimes unit, tactical response team, and hostage negotiators started looking into it right away and gathering information to try to save the man who had been taken hostage.

"The ransom money was then left at the place where it was supposed to be picked up. Mojapelo said, "The suspects came in two white and black BMW cars and took the money while the victim was still in one of their cars. They left the scene as soon as they got away." 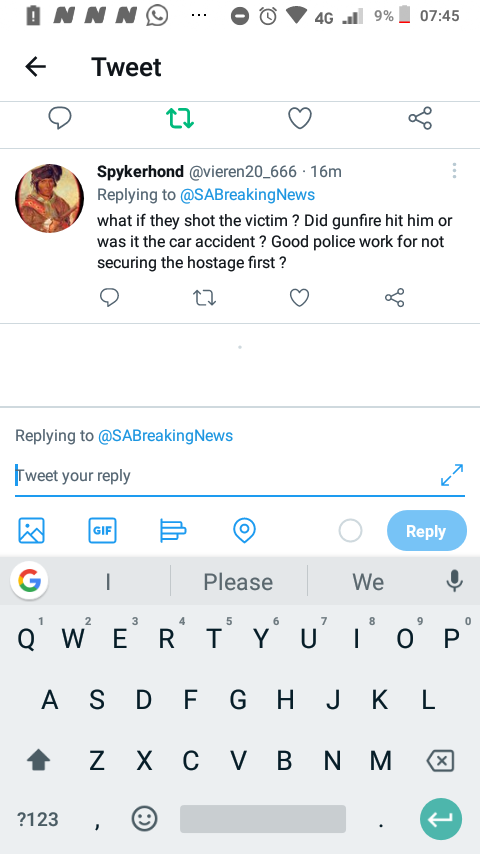 "There was a high-speed car chase, and the driver of one of the BMWs that was carrying the kidnapped person lost control, veered into some bushes, and stopped. Two suspects were finally caught after it seems they were shot.

In the white BMW sedan, the other suspects were able to get away from the police.

Two people who are accused of kidnapping are in court in Polokwane. They were caught as police rescued the regional risk manager of a bank. SAPS provided the photo.

"The victim was also hurt in the shootout. He was taken to the hospital, where his condition is stable. "Both the money and the other BMW were taken away," Mojapelo said.

The two suspects, ages 25 and 28, are in a hospital where they are closely watched by police.

"We're asking people in the community to come forward if they know anything that could help catch the remaining suspects. The police said that anyone with information should call Lieutenant Colonel Richard Boshomane at 079 894 5501, call Crime Stop at 08600 10111, or go to the nearest police station. 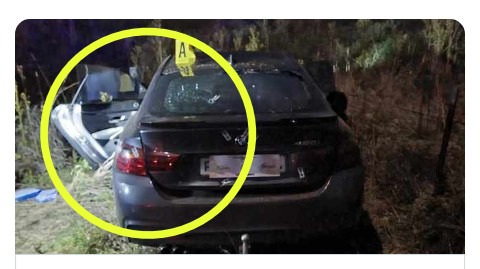