By Sasatjie (self media writer) | 12 days ago

Out of all President Cyril Ramaphosa's cabinet ministers, Bheki Cele who is serving the country as police minister is the one that has publicly condemned alcohol the most. 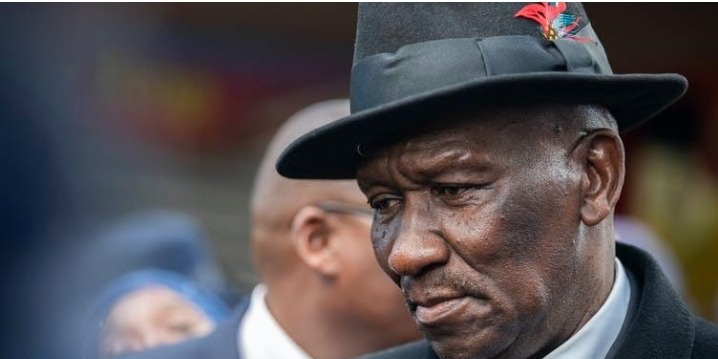 During the higher level of Covid-19 lockdown, he received a lot of backlashes from alcohol consumers as he kept making rules that involve alcohol that many consumers were against.

For one, he demanded that his police officers should request for slips from anyone that was driving around with alcohol as the selling and buying of alcohol were strictly prohibited. 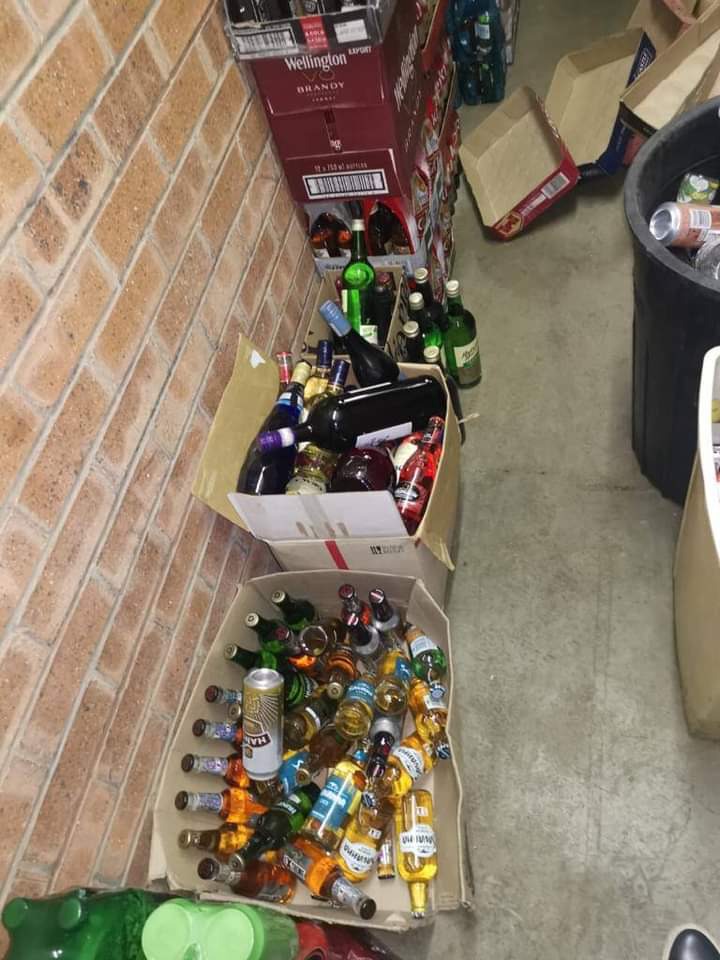 Many business owners were caught on the wrong side of the law as their stock was seized. The man in blue went even further and disposed of traditional beer that was found at rituals. Many people were unhappy as a result, and demanded his axing, citing that he does not respect Black people's ancestors.

According to various reports, Cele told Greytown residents in KwaZulu-Natal that there is a high possibility that alcohol will not be sold during the local government elections on the 1st of November. He has stated that due to lockdown regulations that the sale of alcohol is not allowed during public holidays, then this could apply on election day. 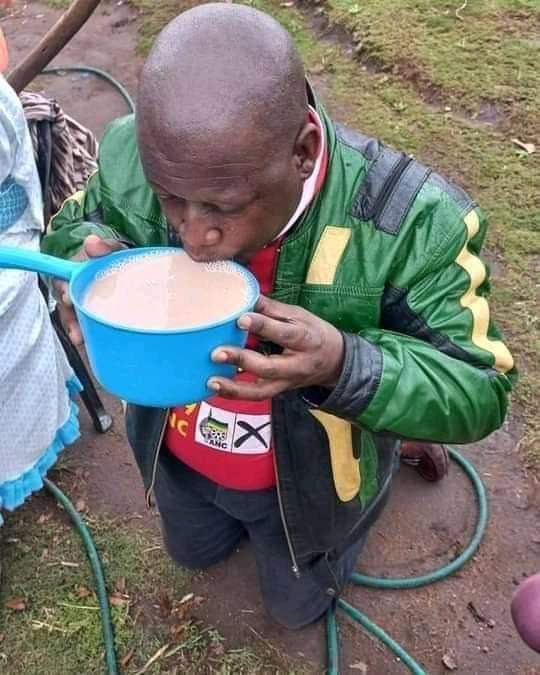 Cele's remarks have angered many alcohol consumers and they are saying that if the ANC wants the masses to vote for them during the local government elections, then they should reprimand Cele for making such reckless statements.

Some are saying that they will buy before the elections to ensure that they have sufficient alcohol before it gets banned.

Cele seems to have a specific hatred for alcohol. This is welcomed for someone in his position because the major cause of accidents is alcohol. The moral high horse must be a nice ride.

Most hospitals and clinics are too busy over weekends and holidays and alcohol is the common denominator. This is the major reason he is so passionate about dealing with alcohol hence people in the medical fraternity seem to be always in his corner. 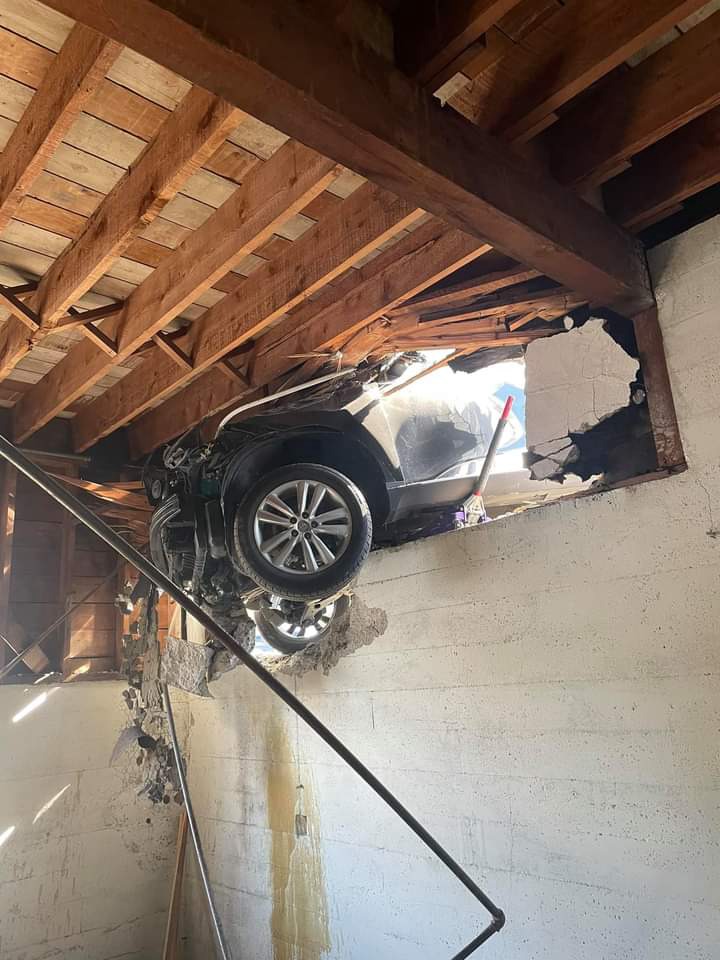 Once again, Cele has a chance to suspend alcohol so he is very happy. If he was rational, he would suggest that people should drink indoors during elections. Many will end up not going to vote due to this.

I do not know why he gets the kick out of this, this is a very difficult time for the consumers of alcohol and as a government, the action to close the sale of alcohol was not a punitive one but was meant to fight against Covid-19. What is Cele's excuse this time around? 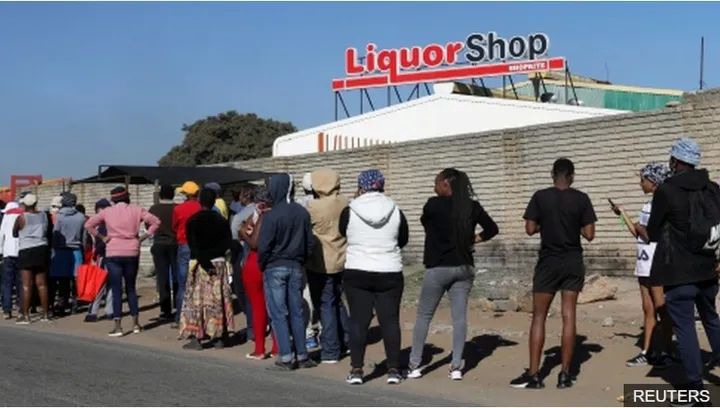 Alcohol contributes massively to the country's economy, therefore his hatred for it will just destroy the economy even further. He needs to understand that no law will successfully police people's drinking habits.