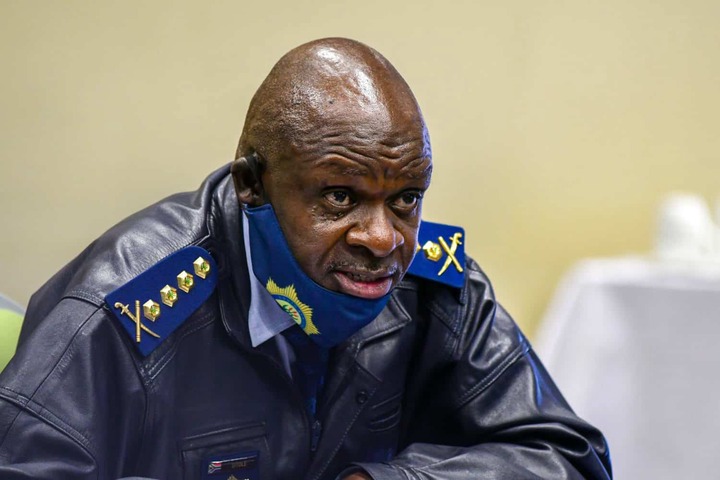 Public police magistrate Khehla Sitole's help of previous president Jacob Zuma's group is one reason he could lose his employment.

Sithole was named police commission by Zuma in November 2017.

Toward the start of October the Presidency affirmed that Sitole is confronting suspension and has been welcome to present a defense against his suspension to the president.

President Cyril Ramaphosa kept in touch with Sitole after reports that the chief had baffled a test into degenerate acquisition bargains by the Crime Intelligence division. The examinations were being led by the Independent Police Investigative Directorate (Ipid).

In March, The Citizen announced that Minister of Police Bheki Cele had sent a solicitation to Ramaphosa to establish a test against Sitole.

Sitole is asserted to have neglected to co-work with Ipid's test into claims including a tax evasion plan to unlawfully get to police reserves and dispense them to purchase votes at the ANC's public elective meeting in 2017.

The charges likewise include claims identified with the acquisition of a R45 million reconnaissance gadget known as a "grabber" that is utilized to capture electronic correspondences.

City Press on Sunday revealed that there are new charges that Sitole set up a mysterious office for Zuma's group at the ANC's elective gathering in Mangaung in 2012.

It adds that individuals purportedly came all through this office with portfolios and packs loaded with cash. It likewise guarantees that Sitole vowed R60 million to Zuma's group at the Mangaung meeting.

The cash in the packs was intended to be paid to cops who were staying at work longer than required at the Mangaung meeting. In any case, it was supposedly utilized rather to pay supportive of Zuma delegates.

The mysterious office was set up at the University of the Free State's security workplaces, where the ANC meeting was being held.