Dad forgave her after she murdered her three children

A week ago, it was reported that the South African Doctor who recently moved to New Zealand had killed her three children. Lauren Dickason was charged after she allegedly “strangled” her twin girls Maya and Karla and their sister who was older than them Liane. The twins were 2 years old and Liane was 6 years old. 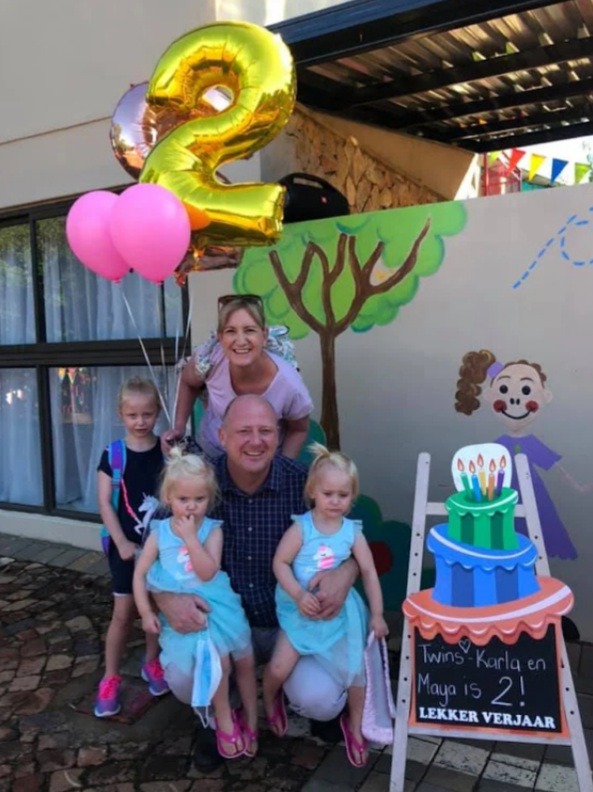 Mr Graham Dickason who is an Orthopedic surgeon and a father, found his three daughters lying on the floor not breathing. Lauren was then charged with murder of her three children. On the 23rd of September there was a vigil for the kids. Mr. Dickason read a letter that he wrote to many people that have attended the vigil. He says he has forgiven his wife because he believes that she is a victim, and he asked everyone to forgive her. 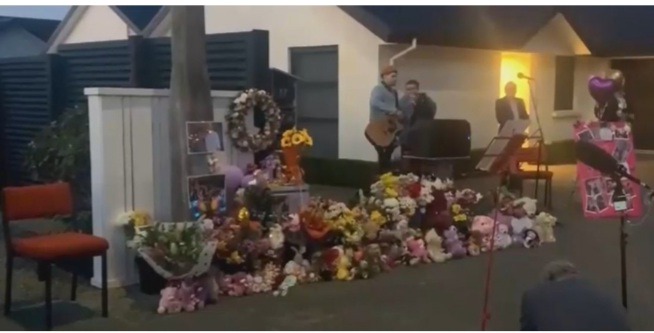 It is believed that Lauren did not take her medication in fear of her migration application not to be approved. In New Zealand it is not easy to have your papers approved, they are very strict. Another doctor who is also a friend said “I understand the place where they are coming from. The Dickason family had to spend their quarantine which was basically like a prison. You don’t see anyone, your food is delivered to your door and you are only let out for about an hour a day.” After this tragedy Lauren was taken to the hospital so that she will be examined by other doctors and see her mental state. The Dickason family has spent less than six months in their new home. They immigrated in August and they just came out out of quarantine. The couple were living in Pretoria and they were doing their practice in Pretoria East Hospital. 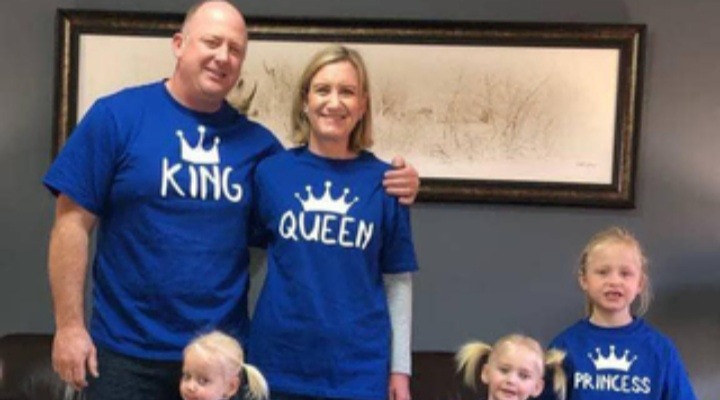 An unidentified woman who used to work in the same hospital and living in a same place as them told the New Zealand newspaper that it might have not been an easy journey for the couple since they are in a foreign country. They need to adapt in so many things. They also need to adjust. In South Africa she had a nanny who helped her in taking good care of her three children, they might have come as a burden to her. She only had to breath after her husband came back from work. In South Africa she had a family which was helping her with almost everything.

Lauren is expected in court on the 5th of October 2021 in Timaru court.