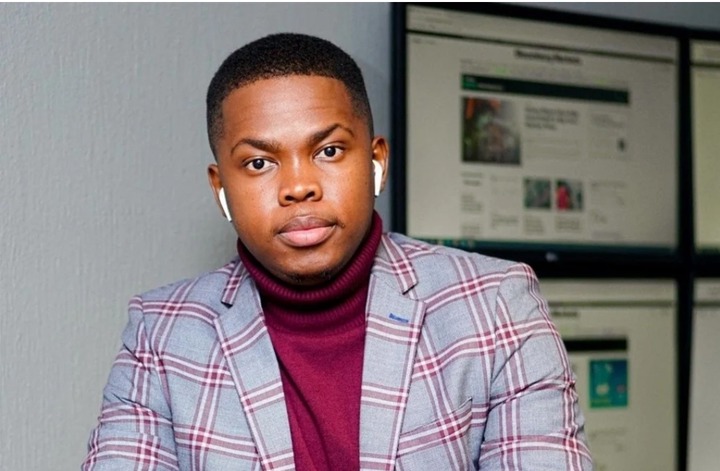 Members if the public have not been spot with the way that the authorities have been treating a fellow South African, to an extent where people said that they failed to apprehend a certain Malawian individual.

Five more charges of fraud have been opened by other people against the cryptocurrency & forex trader, who is also a self-proclaimed youngest South African millionaire Sandile Shezi.

It seems like his Ponzi scheme has run out of luck and now the law is upon him, it is unfortunate because many members of the public wanted to believe in his stories and in the fact that he was the youngest self made millionaire that he said he was, because this is quite inspiring, right now we had a situation where there are charges that are laid against him and he is going to serve for a long time if he is found guilty and incarcerated.

A fortnight ago, City Press revealed that Shezi was a wanted man after he allegedly defrauded a Johannesburg businessman out of R500 000, The man is said to have gone on to downgrading his lifestyle from moving away from staying at an affluent suburb in Johannesburg to move into a backroom in another poorer part of Johannesburg which was very emotionally challenging for him. 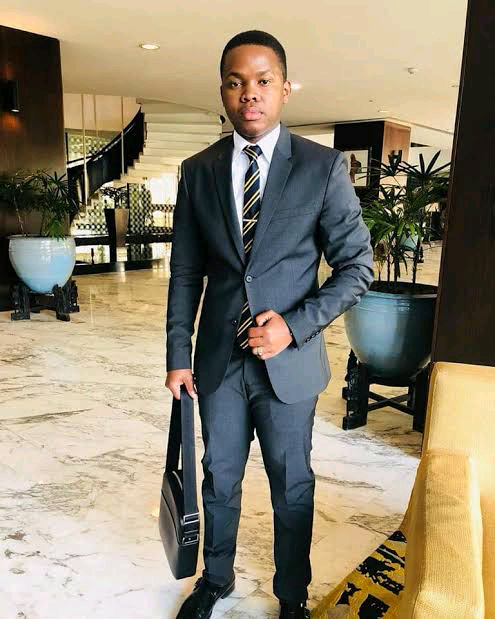 Hearing more and more stories come out about the things that he had to do in order to get the richest that he allegedly attained is really concerning, so if he’s such a millionaire why didn’t he just pay the people what he owes them because from our understanding of the story of the man who was defrauded of R500,000 the story is quite painful and to think that such a man can do this to another man makes you see the true nature of the man despite his innocent demeanour.

These are the stories which make a lot of people sceptical about forex trading and this cryptocurrency business, the stories that you hear of crime and fraud where people lose their money to these individuals who promise to invest their money so that it can multiply.