The whole week has been traumatic after a video was shared and trended all over the country whereby a grade 10 pupil was seen beating another pupil of the same grade countless times with other pupils cheering and supporting that the pupil should be beaten. A learner by the name of LUFUNO Mavhunga from Tshirenzheni in Nzhelele outside Thohoyandou in Limpopo province was bullied to suicide by her fellow schoolmates in Mbilwi Secondary School. She was confirmed dead on Tuesday after she took an overdose of tablets. This was after she was bullied and called names on social media platforms when the video was trending. 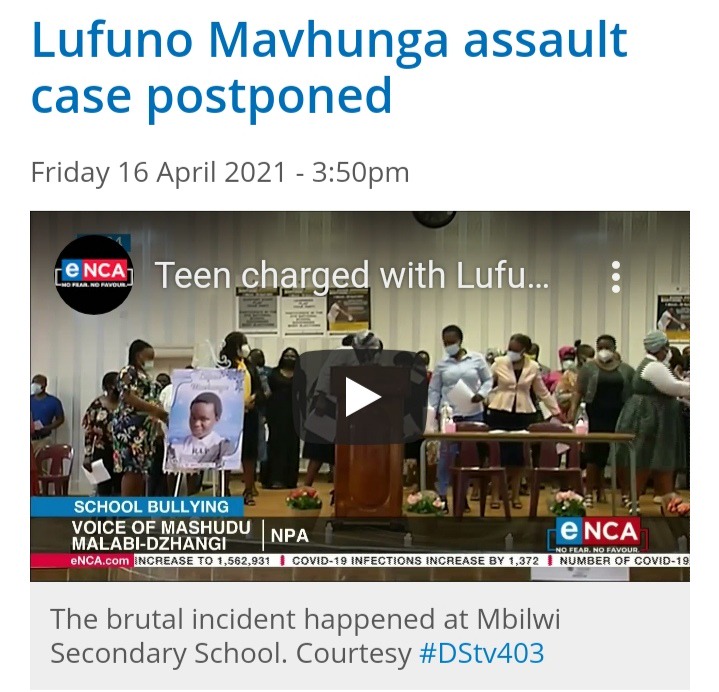 The 15 Years old Lufuno died in Siloam hospital after collapsing at home. It is said that it has been a long time being bullied and the matter was taken to the principal but he never took it serious. If he had intervened and took serious actions against the person who was beating Lufuno, the deceased could be still alive. The masses say that the school management has failed the girl because they did not take strict measures early when the problem was being reported. On the video the 15 years old Lufuno Mavhunga was brutally beaten but never retaliated. How painful that is.

It has been revealed that the suspect who goes by the name of Darlene Candy on Facebook appeared in court yesterday on the 16th where the court was only having her, her parents, legal representatives and the prosecuter.The 15 years old was arrested on Wednesday and is being charged for assault. It is said that she has been denied bail and will appear to court next week on Tuesday. Until she goes to court, she has been kept to facility care unit. Lufuno Mavhunga was laid to rest today in Tshirenzheni at Nzhelele village outside Thohoyandou .May her soul rest in peace. 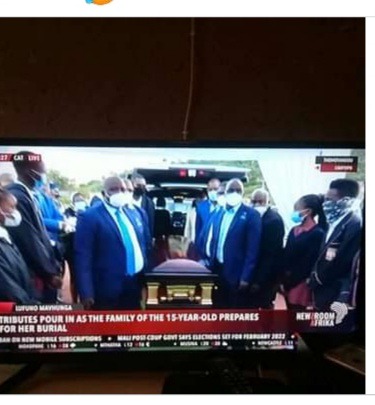 During the burial, the 15 years old Lufuno was buried with a Stethoscope which revealed that her dream was to become a doctor one day. On top of the coffin they put a Stethoscope as a way to honor her dream. May her soul rest in peace. 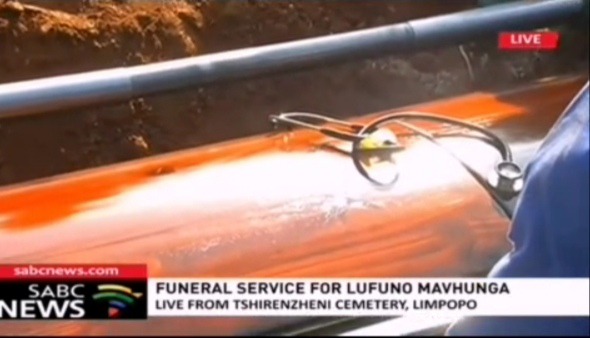 Last night, a truck driver was left speechless after witnessing this in the middle of the road

Young mother of a 15 month old baby hanged herself at her boyfriends house; the reason is so sad