We are under attack as this is happened again last night

By AfricanChannelNews (self media writer) | 7 months ago

When crime becomes the talk of the day, fear grips the community members as they will be wary of the state of the security.

In an area called Mhlasini in Verulam, KwaZulu-Natal Province, shooting incidents are being reported daily.

On the 7th of June 2021, a media statement was published by Arrive Alive which stated that one more resident had been shot dead.

The deceased is still unidentified at the time of going to press and is believed to be in his twenties.

Unknown assailants opened fire on him last night and he succumbed to multiple gunshot wounds.

A community worker is said to be the one who contacted the Reaction Unit South Africa at 22:00 hours last night after he came across a man who was in a pool of blood on Hazelmare Drive.

A team of officers was dispatched to the said location and upon their arrival, they saw the man on the side of the road.

A team of paramedics who were in attendance carried out assessments and established that the deceased was showing no signs of life. He was not responding to any forms of intervention which were being administered to him and he was therefore declared dead on the scene.

Paramedics claim that the deceased succumbed to ten gunshot wounds and the members managed to recover three projectiles from the scene.

An investigation is being carried out by the local authorities to find out the motive of the killing.

Residents in the area are now certain that they is indeed a killer on the prowl in their midst. 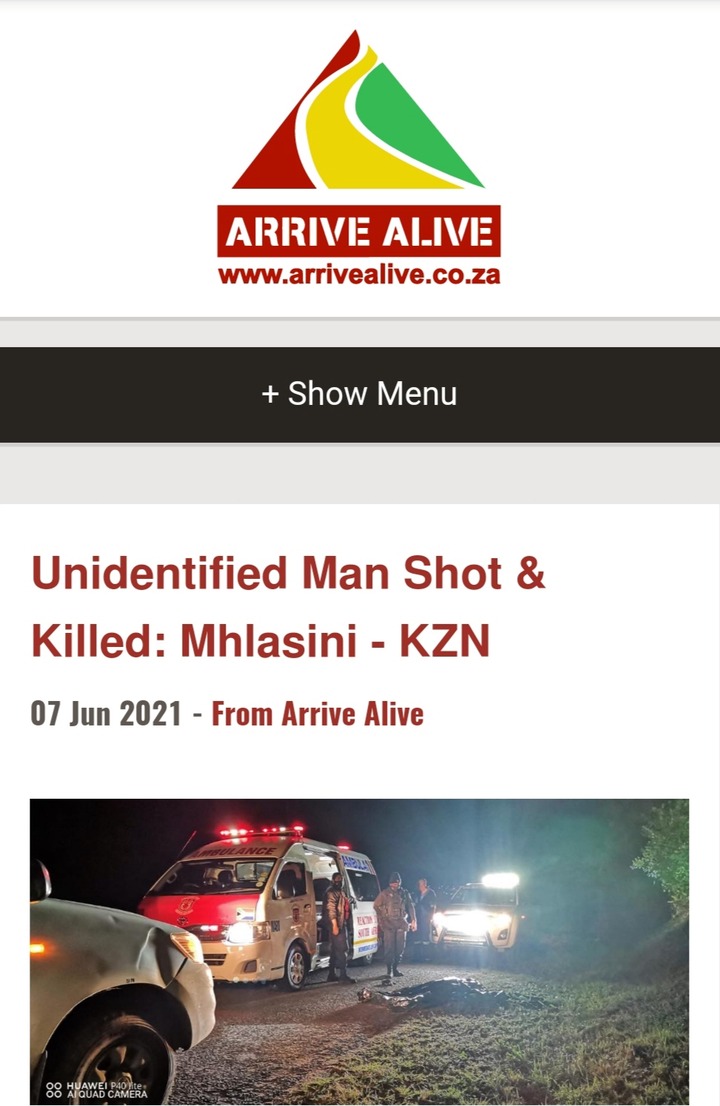