A 26 year old man & his 29 year old ex-girlfriend were found deceased by the community members in their wood and iron home in Ezimangweni, Mawothi. When no one had really expected something like this to happen the family was shocked experience this in the early hours of the night, finding out that their loved one had killed himself and he also did it to his girlfriend.

This incident is really shocking to the whole community because they came to attention at the house when they heard screams coming out of their shack, these were horrific and heart shattering screams.

The community called for help at 18:24 after they made the discovery, you can just imagine how very disappointed they were about this whole thing that the medics found a large crowd had gathered around the house.

Medics entered the home where the body of a male was found hanging by a nylon rope tied to a rafter, it is clear that this man has committed one of the ultimate suicide acts that ate found. He hung himself to the Rafters of his home while before he did that he had enough time to stab the girl in the chest and neck killing her as a result.

The man left a suicide letter written in isiZulu explaining the reason for the murder and suicide in the house, he explained that the female was his ex girlfriend and the mother of his child.

She had ended their relationship however he was unable to move on, already we can say that this is not going anywhere productive. It seems like he's trying to justify his actions for some reason, that would make us think that he did the right thing but it's completely untrue.

He asked to meet her at his home yesterday afternoon when he murdered her before taking his own life, luckily their offspring was not with them at that moment and nothing further was said. 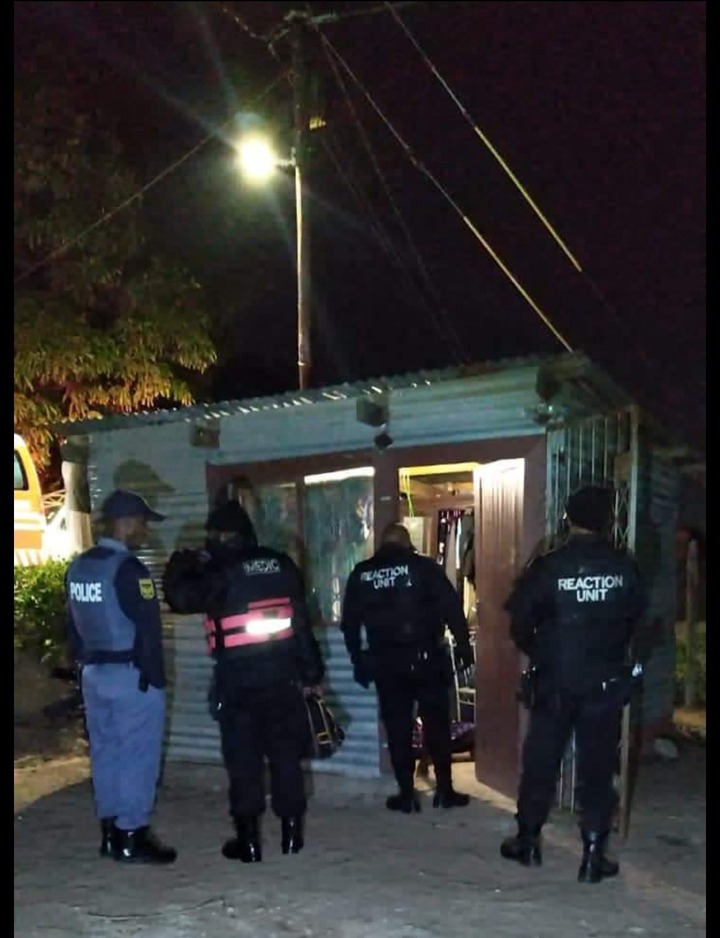