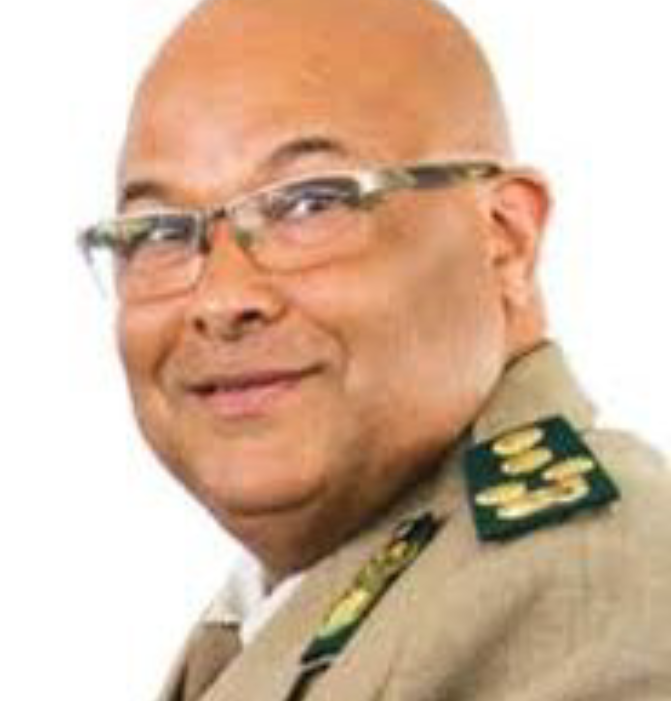 rthur Fraser, former SSA DG, originally speculated in his statement to police in June this year that $4million could have been taken. More details slowly emerging:

I think the Iqbal Serve crowd even took the amount to 8 million dollars. It could be 8 or 5 or 1 it didn't matter. The fact is that US dollars were hidden in his mattress and laws were broken by hiding the crime, Clearly you have not read the News24 article. Money from the sale of a buffalo was never under a mattress. That mattress narrative was created by the corrupt Arthur Fraser.

Same as you creating a narrative, the truth in the deposed affidavit states that millions of cash was in the furniture (sofa, mattress etc.). Where was this cash hidden if you don't mind me asking?

We believe Arthur Fraser's affidavit, not your investigation or whatever you call it. Either way, who cares how much was taken. Actually, show us in his affidavit where he says estimated how much was there and how much was taken. The Phala Phala choir, led by top henchman, Carl Niehaus, will be very disappointed. They thought they had their man. If this were Zuma you'd be singing a different song. Amazing what we condone, yet we want to pretend to be against corruption. Before you tweet is there any tinkle feeling in your brain, most people call it thoughts or electrical connections. Like, do you think before posting? Or is it always on stage 8 load shedding, In South Africa corruption has color, Ramaphosa is not 'black' but white, he represents their interest, so he is part of them. Zuma refused to step down several times delegates after delegates were sent to him to make him see reason , so please don’t lie to us. Arthur Fraser gave the Hawks evidence of the $4mil. Any other person that dispute this must do the same. Until then, we believe Arthur Fraser.

Arthur Fraser said between 4-8 million were stashed in the mattresses and the thieves stole some of it! The burglars are on record saying they left a lot of money at Phalaphala Farm Gate to not raise any suspicion. This propaganda you're pushing is tired. You are leaking Ramaphosa's submissions, NOT facts.

We wait for the outcome of a credible and independent investigation by a credible body. So according to you Ramaphosa has no case to answer simply because the money is far less that was speculated, what are you trying to prove.