South Africa has been categorized as one of the most murderous, violent, and deadly countries in the world. On the other hand, the rates of social violence and homicide are what have driven South Africa to the top of the crime rankings. According to Business Insider, South Africa ranks seventh among the world's top 15 most violent nations. In 1995, South Africa ranked second globally in terms of the number of murders. In contrast, the crime rate decreased for several years before rebounding abruptly in recent years. As a result of social violence and crime rates in South Africa, international investors are no longer interested in maintaining or launching a business there, and the country's economy is in decline. 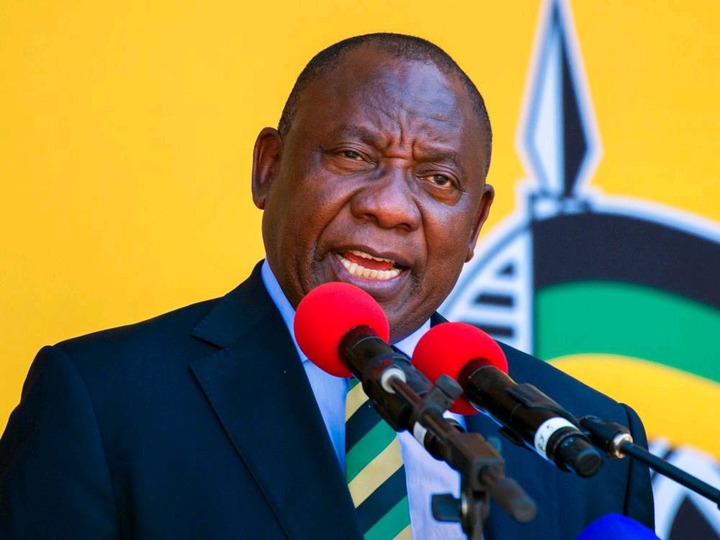 According to Numbeo's 2021 crime index, South Africa is the third most hazardous country in the world, and six of its towns are among the 20 most dangerous in the world.

In addition to high crime and violence rates, South Africa has a reputation for having high corruption rates. According to a new assessment, six of the country's cities are now ranked among the most hazardous in the world.

According to an IOL article from February 2021. 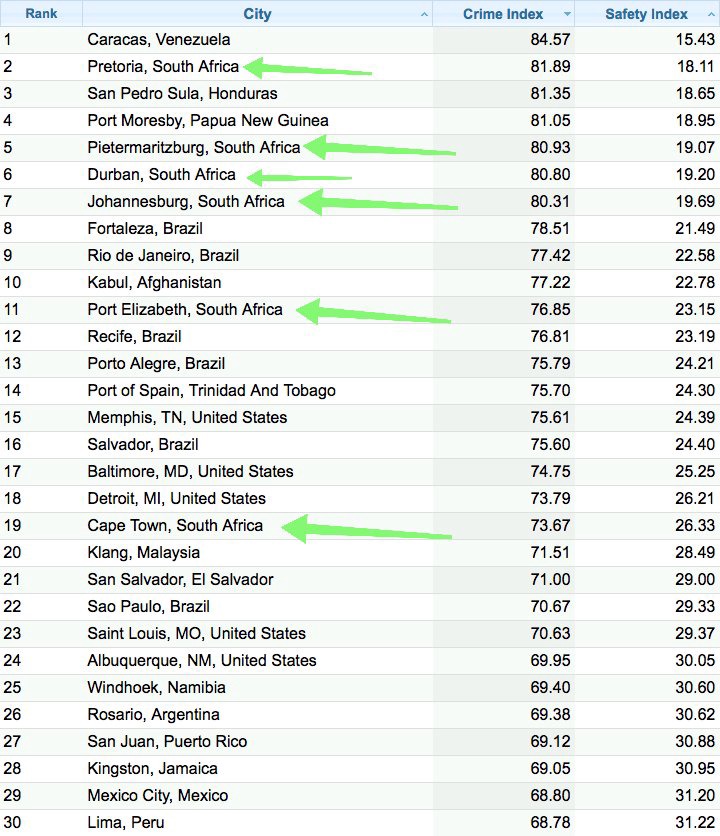 According to the Numbeo.com Crime Index by City 2021, Pretoria, Durban, Johannesburg, Pietermaritzburg, Port Elizabeth, and Cape Town are placed among the twenty most dangerous cities in the world.

Today, we will offer you a visual representation of South Africa's most dangerous cities. 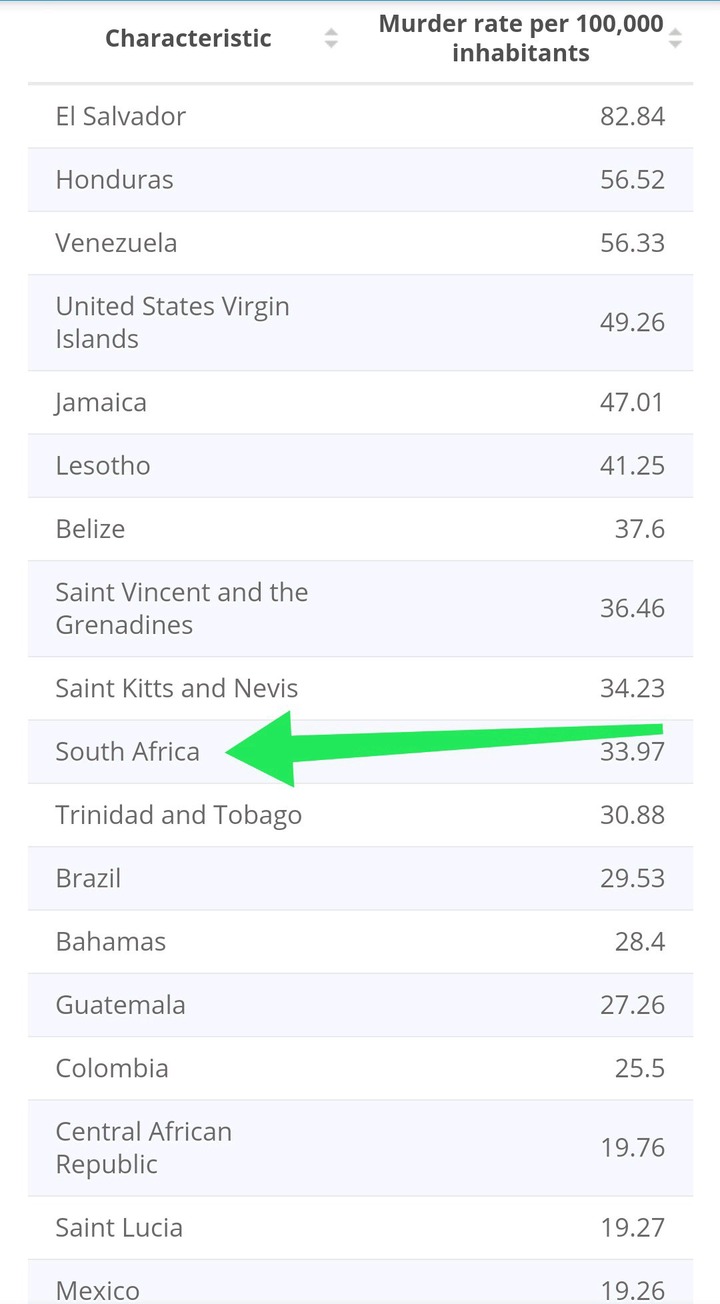 The green arrows represent the locations of the cities.

According to Statista, South Africa became the tenth most hazardous nation in the world in July, with six cities among the most deadly.

As a result of the pro-Zuma protest, trouble broke out in South Africa. South Africa has the highest crime rate in Africa. 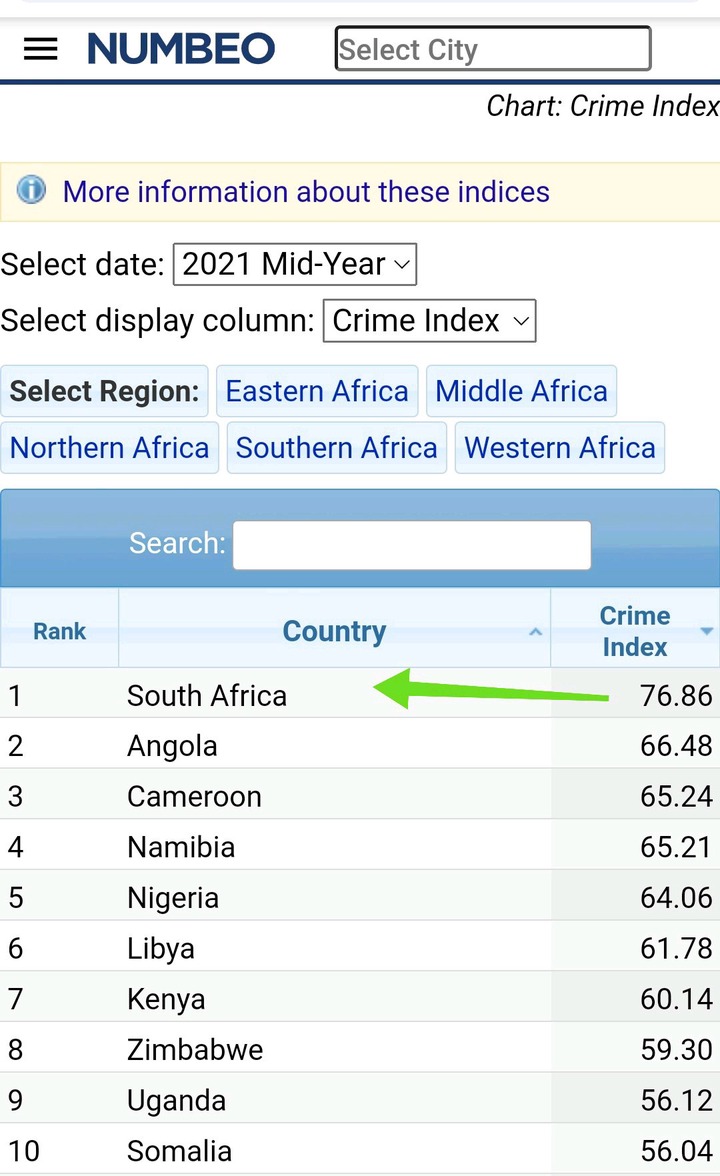