No to GBV. Zimbabwean bouncer savagely assaults woman over parking and brags about it

By LeahWrites (self media writer) | 17 days ago

A woman was unlucky to have been beaten in full view of the public and she sustained head injuries yesterday following an attack over parking.

This followed a misunderstanding over a parking payment shortfall.

Melody Manyavira was rushed to Sally Mugabe Central hospital where she was admitted.

Karateka Leo Gorekore and his father Paul Gorekore were arrested and detained at Mbare police station.

“Police have arrested Leo Gorekore for assault and investigations to ascertain what exactly took place have since begun,” said Insp Mwanza.

Witnesses blamed Leo for attacking Manyavira saying the matter was between his father and her child, who work together at the car park.

People were scared of stopping the martial artist from attacking the helpless woman.

“He bragged that he had money to pay a fine if arrested and his father supported him in the act. His father is the one who had a confrontation with Melody’s son; he wanted to stop working at the car park where they both provide security services.

“Leo’s father attacked the boy and that did not go well with Melody. Melody shouted at Leo’s father and angered Leo leading him to ruthlessly attack her,” said an eye witness. 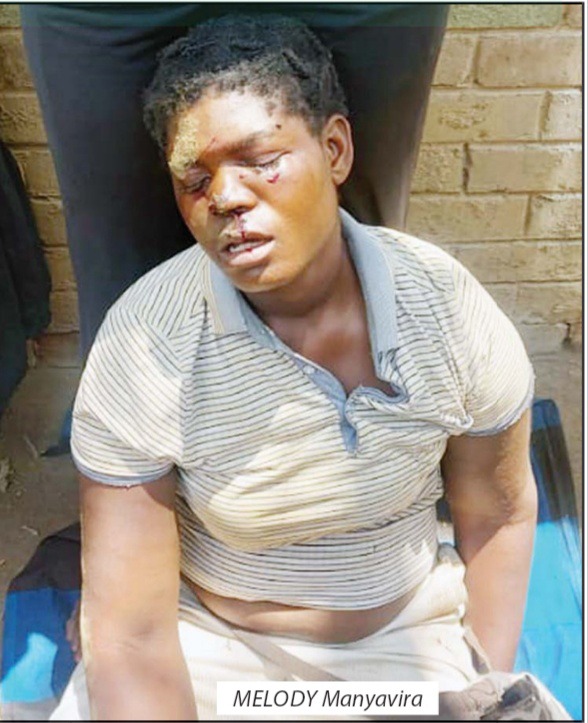 “My father and Leo have both been arrested over the assault,” said Shalom.

“They are at Mbare police station but Melody’s son attacked my father first and Leo assaulted Melody for shouting and supporting her son,” she said. 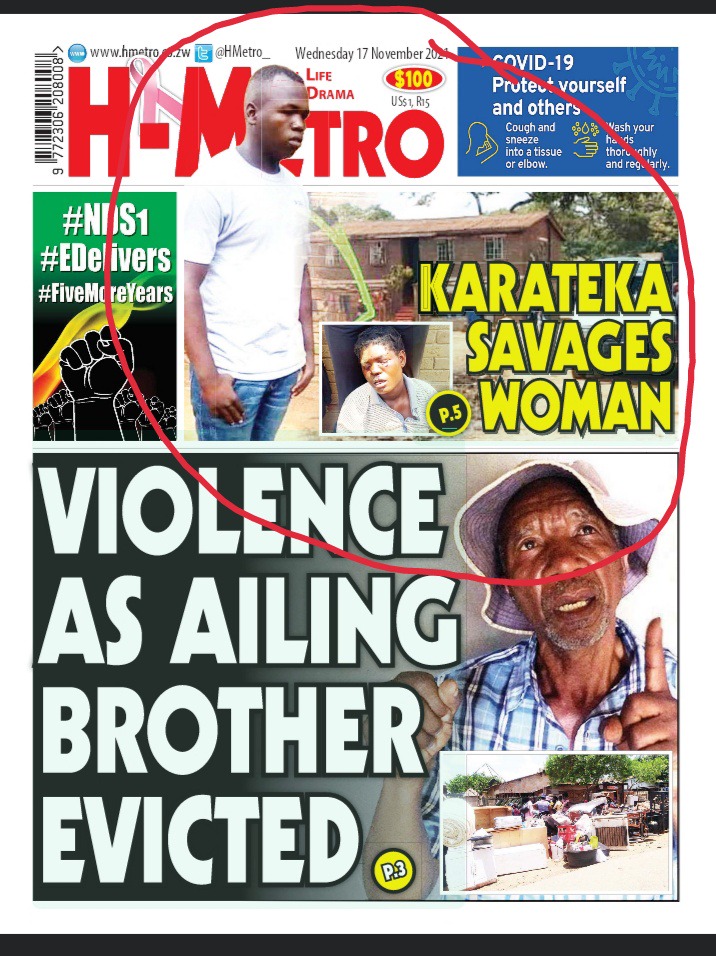