Phindile Mabhida; from an area called Zwelibomvu; near Marrianhill; Durban in Kwazulu Natal; now wants nothing but justice for herself; after being a punching bag to her fiance for a long time. 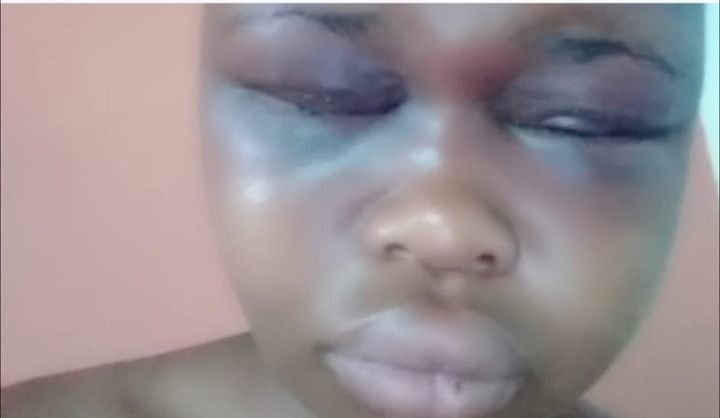 Woman from Zwelibomvu who was beaten till eyes were swollen shut; by abusive fiance that has paid lobola for her. Picture: Supplied

Mabhida wants her fiance arrested for beating her up constantly for no valid reason. She told a local newspaper that her fiance started putting his hands on her when she went out for a good time with her friends and failed to return at his stipulated time.

She said she has been his punching bag for some time; the last incident which left her black and blue; followed by being hospitalised; prompted her to go and lay a charge against him. She however; does not feel safe after pressing charges.

She told the local newpaper that after she was discharged from hospital; she went back to the house she shares with her abuser and stayed there for three days. Because she feared him so much; she did not open a case of assault against him.

Her own family was unaware that she was being abused; whenever she visited them; she covered her face with African make up called Ibomvu; it covers blemishes and scars on the face and most rural women use it as sunscreen.

She continued to say that; back in July; her fiance beat her up with a stick on her face and body; she was left all swollen and in acute pain. She could not go to work; she ended up withdrawing the case she had opened against him at the time; out of fear.

She revealed that everyone close to her; did not know her struggle and pain because she was ashamed to tell them; so she suffered silently.

However; on 12 November; she laid a charge; because it had been a long time since she was being abused and repeatedly being kicked and punched; all because she was scared to have him arrested.

A few days after she laid the charge; the fiance was called to the police station to have his finger prints taken; but before going there; he came to Mabhida and told her to withdraw the case; otherwise she will have a problem; she refused.

Her fiance threatened her with death and said he can hire hitmen to kill her; if she does not withdraw the case. He then sent her R10 000 to buy her silence.

It had been three months since Mabhida had been to work; she ended up losing her job; due to being hurt all over her body and unable to move; let alone go to work. 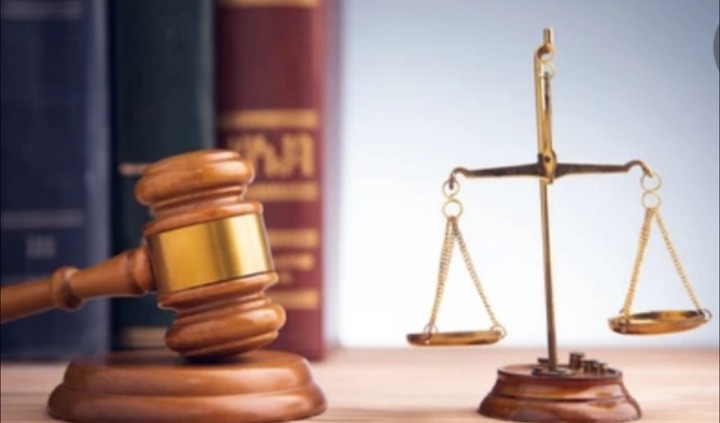 Mabhida is worried about the pending case because the detective handling it; is related to her fiance. The detective also told her; she will not succeed in having her fiance; arrested as long as the case is at Marianhill police station.

The spokesperson for the SAPS in Kwazulu Natal; Colonel Thembeka Mbele said; a 38 year-old man was arrested for a case of assault on a woman; he appeared before the Pinetown Magistrates court; on 25 November and the case was postponed to January.

Mbele said she applauds Mabhida for finally laying a charge; she told the local newpaper that; she wishes all the women faced with Gender Based Violence (GBV); can have courage to stand up against their violent partners; by pressing charges and also not withdraw cases.

This GBV situation is so scary because it seems like it is difficult for victims to get out. They seem paralyzed by fear; death threats; and constant beatings; while they also suffer silently covering for the abuser.

The questions asked by people; when the victim finally gets the courage to stop the abuser are; Why now? What did you do? Are you sure because this guy is so sweet?

GBV surrounds us and the perpetrators have been getting away with it; since the dawn of time. Really? I mean really; when does this end?