Our favourite social entertainer, Bobo Mbhele, has had it with the entertainment industry vultures and is taking a stand. 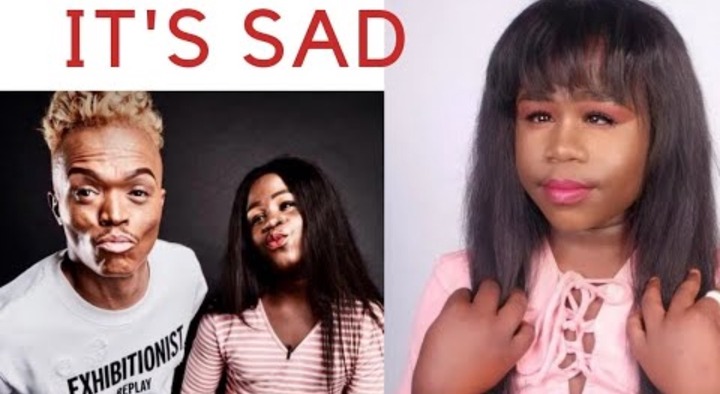 Just when the star was yet to dazzle us with his new hit single "Ilwa Ntombo", someone had already released a song of the excat same title! 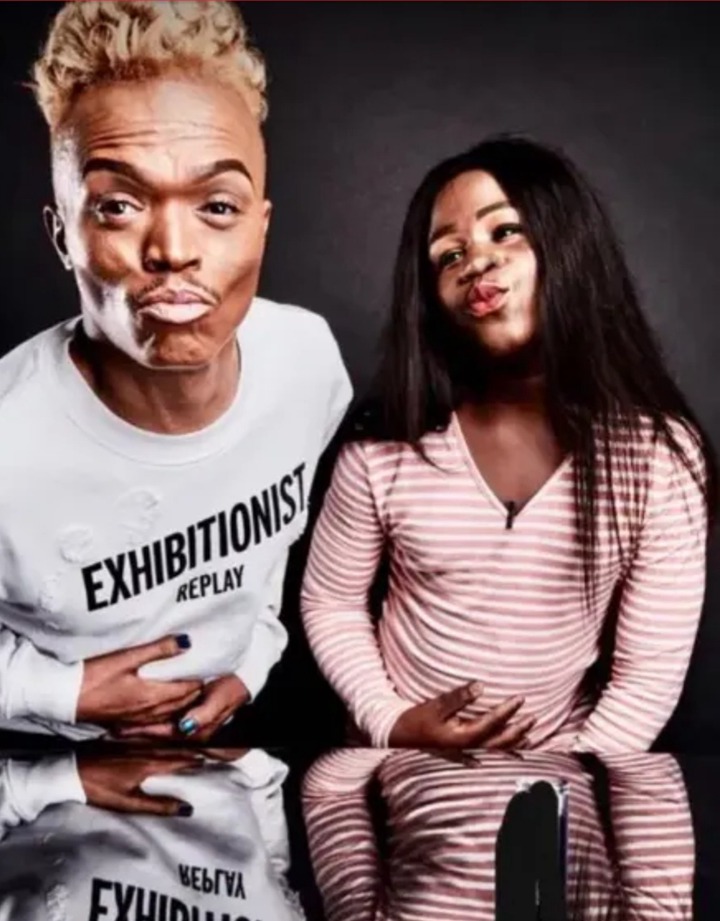 Hence, the entertainer was left with no choice but to explain this to the fans. "I'd like to clarify that my song shall be released only on Friday. The other released son is not mine. You can even see on the cover, meaning it has nothing to do with me. I don't even know who released the song. 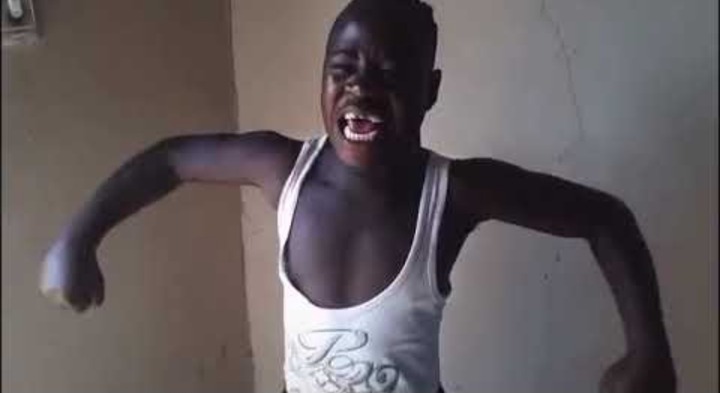 However, I'm taking it to court", claimed Bobo on a released statement on Facebook. Apparently, the news of a song being released already with the same title as Bobo's has come as a shock to everyone in the arist management team.

Mafutha Sokhela, Bobo's manager, came about to notice the news when he was being requested to very such a song but had no clue. Bobo's manager informed fans that they surely are to take the legal route, as this will also affect their single's sales. The team have a case of stolen copyright regarding a slogan.

Content created and supplied by: Zama74 (via Opera News )