Power Utility; Eskom is still reeling from shock; following the death of one of its contractors; who was gunned down by 30 armed cable thieves outside the Klipspruit Eskom power network; in Soweto; Johannesburg; in Gauteng; on 13 January 2021. 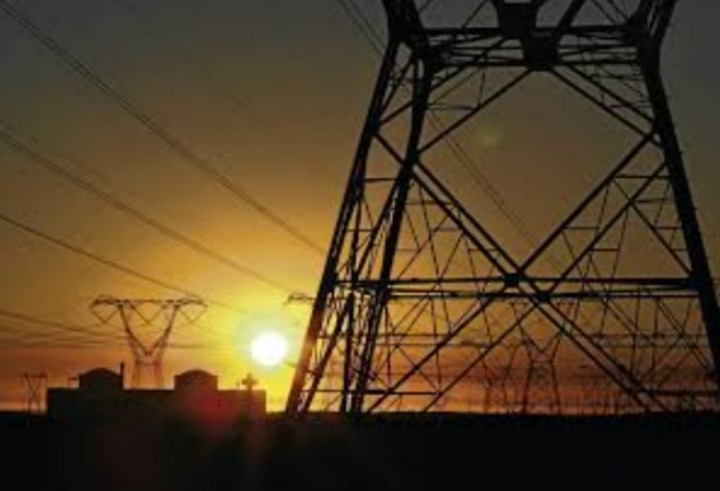 The gang was attempting to steal copper cables; when the contractor's vehicle carrying 6 of the victim's security guards; approached them. The contractor sustained head injuries and finally succumbed to his wounds; during the attack.

While headed to a nearby substation; they came across the large group of armed assailants who were attempting to steal City Power's copper cables. 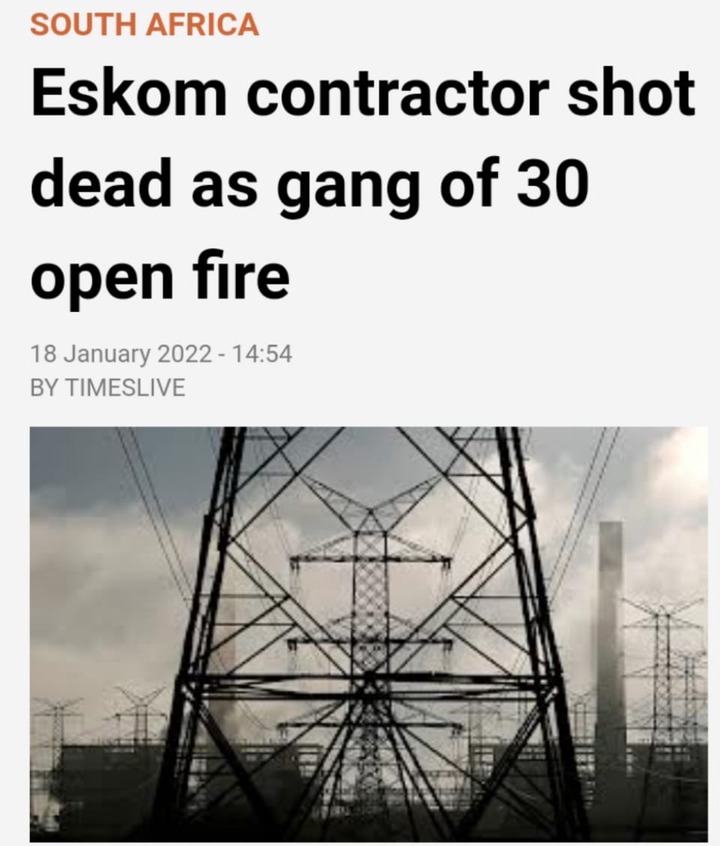 The group of assailants immediately opened fire at the approaching vehicle. The other security guards escaped unscathed; but the contractor was not so lucky.

Eskom's Safety; Health; Environment; Quality and Security Manager in Gauteng; Kith Maitisa; told a local newspaper that the victim was killed just before midnight when a group of seven security guards left the power network to take up their posts at Mapetla substation. 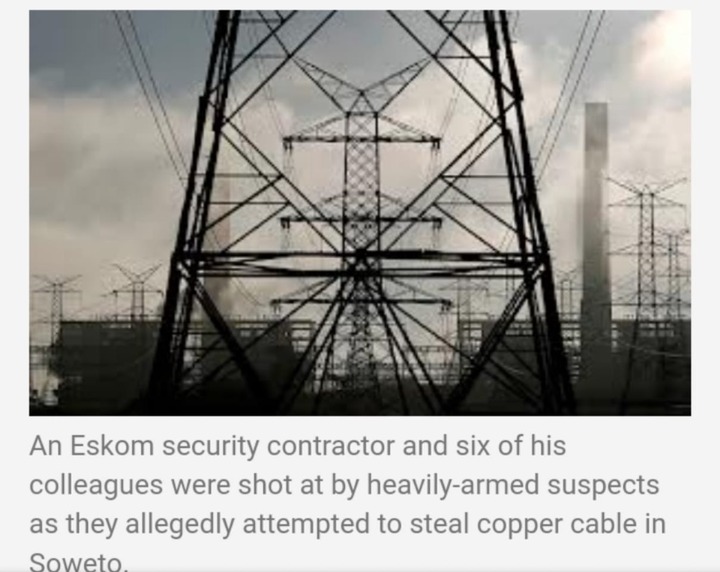 Maitisa said he was saddened by the loss of a contractor; who was a breadwinner to his family. He sent the state power utility's condolences to the contractor's family; friends and colleagues.

Eskom expressed it's constant struggles with cable and copper theft; which has got out of control over the years. They said they remain committed to protecting their employees and contractors.

On the 15th January 2021; City Power welcomed the eight-year jail sentences metted by the Booysens magistrate's court on two copper cable thieves; who were arrested last November for theft and vandalism at an electricity substation.

They had targeted a substation in Glenvista; leaving 180 City Power's customers without power.

The root of the cable theft problem; lies with those who buy stolen cables from thieves; cracking down on the businesses that buy these copper cables and imposing heavy fines on them; will discourage thieves from this type of crime.