By TheEyeNews (self meida writer) | 1 months 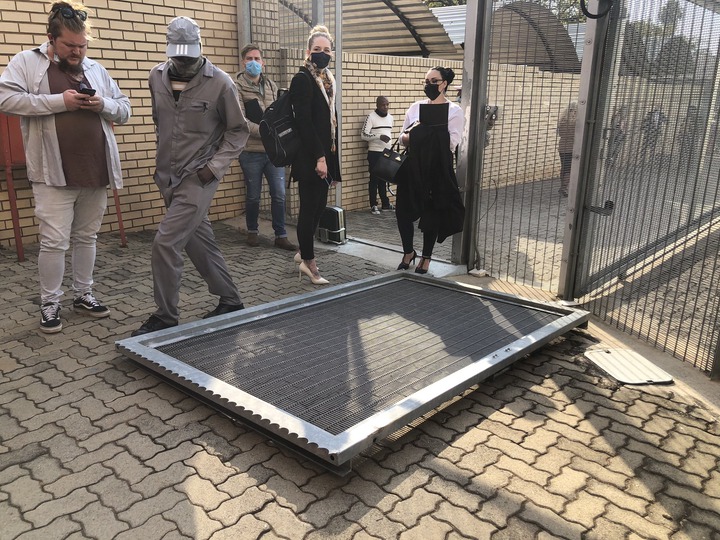 Broken gate at the North Pretoria Magistrate's Court in Gauteng.

The members of the same organisation that descended the Senekal Magistrates Court in the Free State province a couple of months ago, to supposedly “protect the State's property”, have damaged the property of the very same State.

On Friday morning, unruly and aggressive EFF members have forced entry to the North Pretoria Magistrate's Court building, damaging the security gates in the process. The members wanted to forcibly attend the court proceedings of Leon Coetzee who brutally murdered a black person in what is believed to be a racial spat.

Coetzee will be appealing for a formal bail application and has stated in his previous court appearance that he would not be pleading guilty — he claimed to have acted in self-defence. 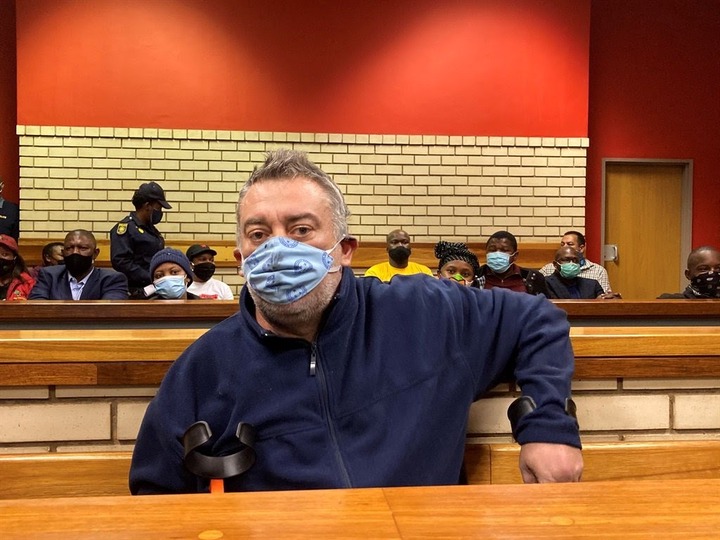 The security forces at the North Pretoria Magistrate's Court had locked the gates after a disorderly behaviour of attendees of Wednesday, but the EFF members forced themselves in.

“The EFF has broken down all the gates that lead to the security entrance. Both gates were locked due to Wednesday's chaos. They demand access to Leon Coetzee's bail hearing,” Patricia Visagie reported. 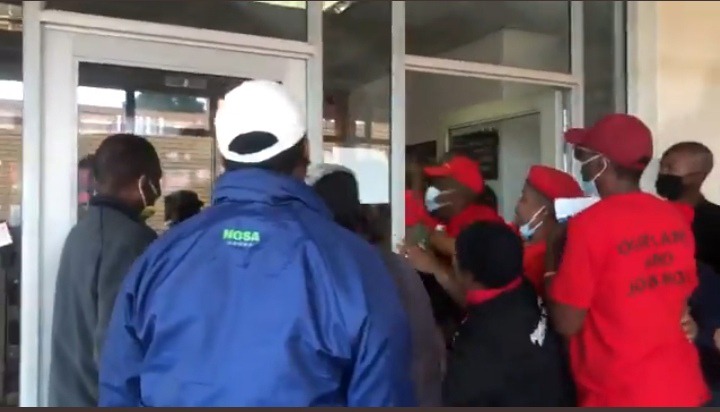 The emotions are high at the North Pretoria Magistrate's Court and they are alleviated because racism doesn't seem to be ending in the country.

According to the WhatsApp texts that were shared on social media platforms, Thabethe was murdered after he went to confront Coetzee's wife who addressed him in a racist manner.