Man who spoke against drug trafficking in Richmond was shot and killed in his home; wife was wounded

The Ngcamu family from Ndaleni in Richmond; Kwazulu Natal Midlands; now sleeps in the mountains; and the children have been pulled out of school; following the murder of some of their members.

Richmond is a small town in rural Midlands 31km from Pietermaritzburg. 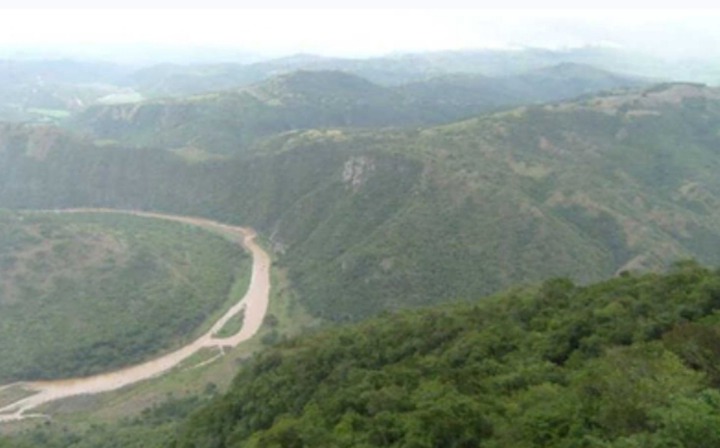 This family says the problem started when they spoke out about the drug use and trafficking in the area; then they became targets.

One night; a week ago; Lee Ngubane (48); was shot and killed in his home; while his wife was wounded in the attack and rushed to hospital.

A child who was with them survived by hiding behind the furniture during the ordeal. The attackers had barged in posing as cops and opened fire.

Ngubane is believed to have delivered a speech during the funeral of Siphamandla “Mate” Ngcamu (34); who was shot in Richmond on last month. Ngubane and Ngcamu were both leading the fight against drug trafficking in Richmond.

A member of the family who spoke to the local newspaper; on condition of anonymity; said they live in fear in Ndaleni; they plead with MEC of SAPS; Bheki Cele to intervene.

"We are shot by hitmen because we are against the drug peddling. It's the 4th time that people got shot; we open cases at the police station but the suspects do not get arrested. We have removed our children from school; because they are also not safe." Said the family member.

The family member said they are ambushed and shot on Mondays; Tuesdays and Wednesdays. The family member said; a few weeks ago; there was an incident where spikes were put on the road; which punctured their vehicle's tyres; when they got off to change the tyres; guns started blazing.

The member said they were shot at 76 times but fortunately; they all survived.

The spokesperson for the SAPS in Kwazulu Natal; Captain Nqobile Gwala said; the Richmond police are investigating murder and attempted murder cases.

She said it's suspected that last week in Magoda area; a man and a woman were attacked by unknown men; in their house. She said the man was shot and killed while the woman was wounded.

She also revealed that the cops are investigating the incident where Ngcamu was killed and another case of attempted murder of a man last month. This man was ambushed while driving on the Sesiyathuthuka road; he was shot and wounded but survived.

Pictures of a 44 year old that looks like a 20 year old girl. Thembi Seete : OPINION.

New remedy for men ginger, garlic and banana for flavor

How Most Women Destroy Their Marriages