The government should have worked hard enough to limit the damage to Eskom. The power utility has been struggling for the longest time to keep the lights on due to corruption, and not being able to supply the demand of millions of South African households that depend on it for electricity.

Earlier today, Eskom warned that the possibility of stage 6 load shedding was on the charts, and to the masses, this meant that the dreaded stage 8 load-shedding is a remote possibility. Later on, the power utility confirmed that stage 6 of load-shedding will be implemented. 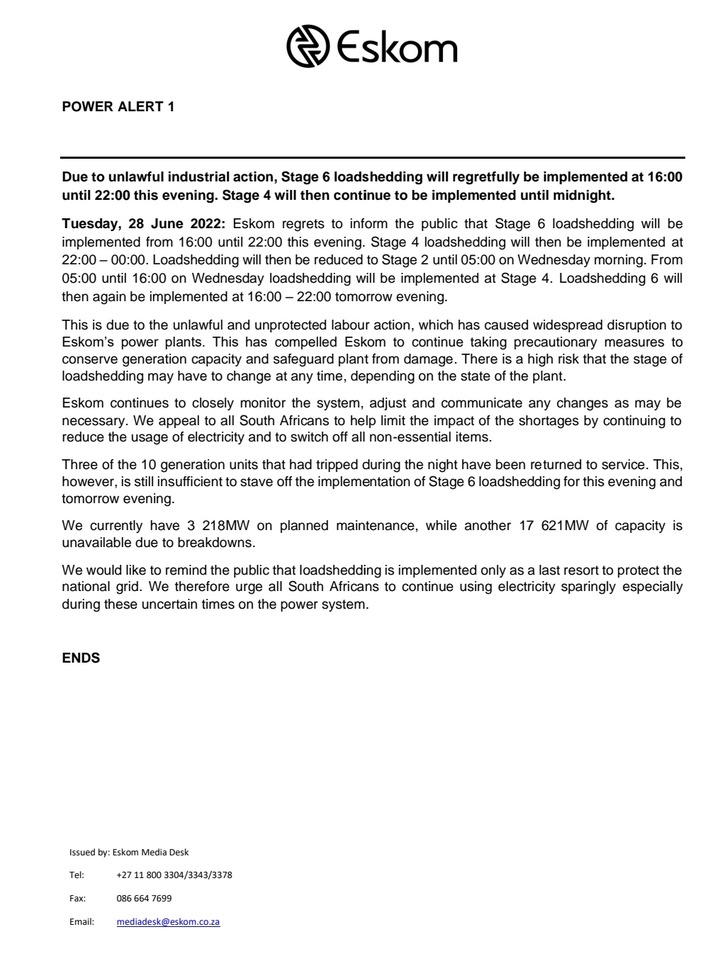 While many people are blaming cable thieves for being part of the problem and have given up on the possibility of the government being able to save the power utility, some people, like South African artist kiernan 'AKA' Forbes, are trying to get assistance from elsewhere. 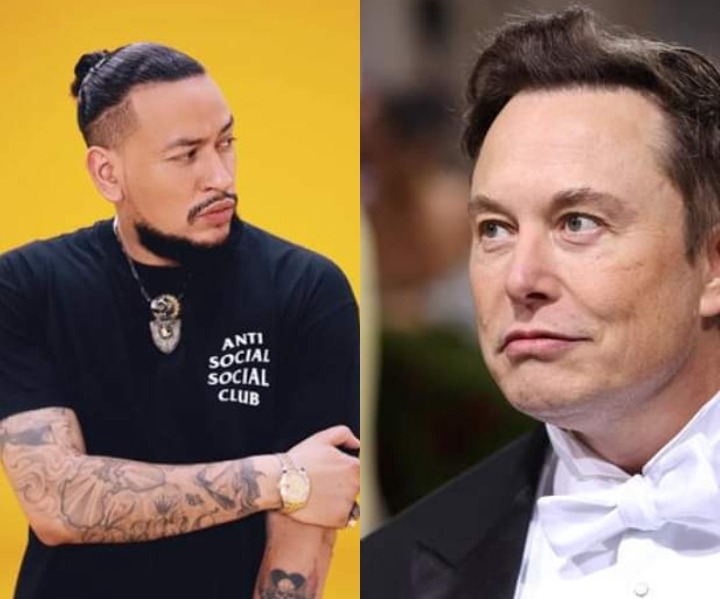 Taking to Twitter, AKA has taken the matter to South African-born billionaire Elon Musk, wondering why the government has not asked him to come through for the country and sort out the electricity because although he is living in an international country, he was born in South Africa. He has further asked Elon Musk to lend the country a hand, like helping Eskom and the whole country. 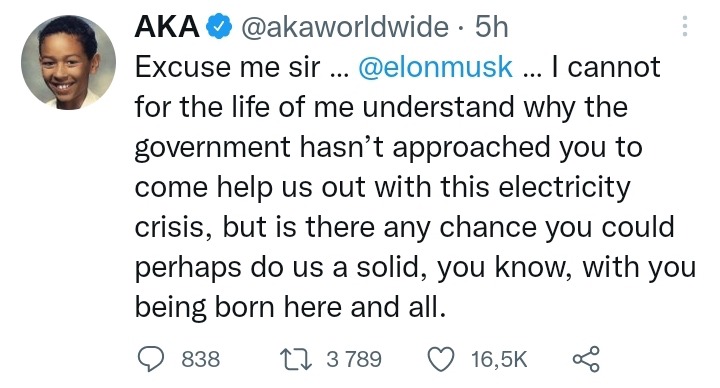 While AKA's plea is genuine, the masses believe that he is wasting his time, claiming that Elon Musk wants nothing to do with South Africa and worse, he will not even notice AKA's tweet because to him, he is just an ordinary person like the rest of South African citizens.

Others say that even if Musk was to assist, the high tariffs and levies that Eskom charges would not make it possible, citing that electricity in South Africa is too expensive. 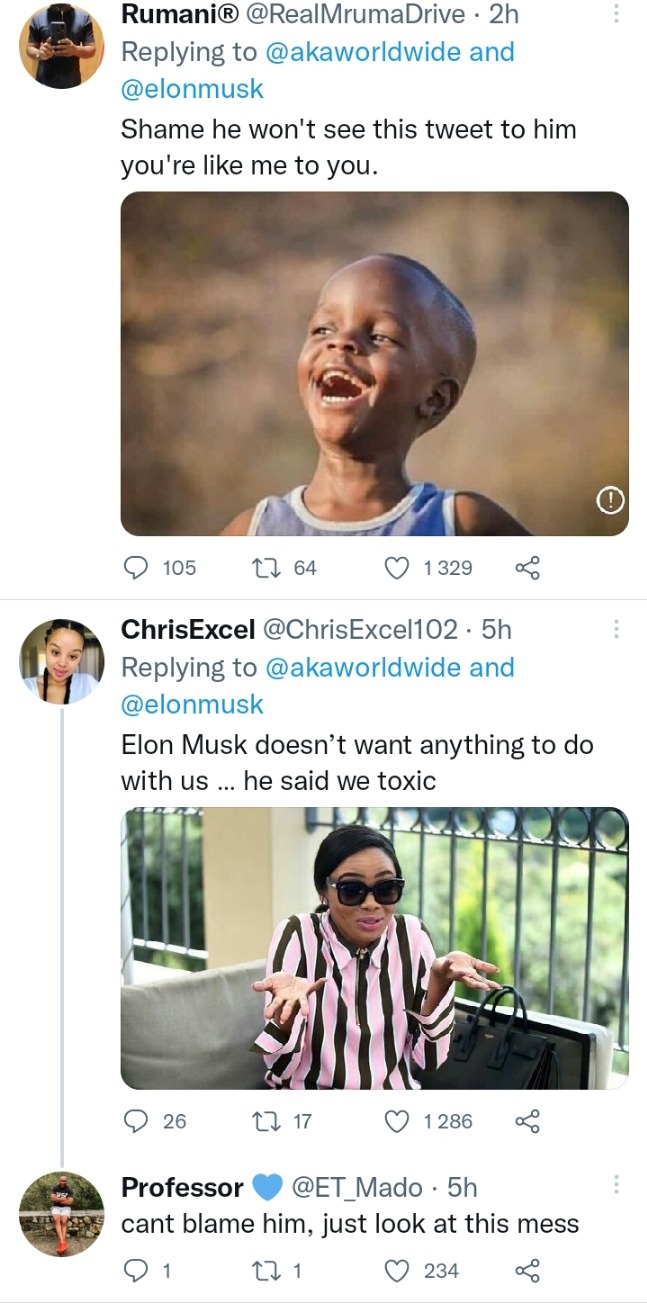 Although being without power during this cold weather is frustrating Eskom should be thanked profusely for implementing load-shedding. At least for now. There is just no reason to complain if the power cut helps the country in conserving generation capacity.