Look at what Zimbabwean police found in SA registered car at the border gate. See pictures 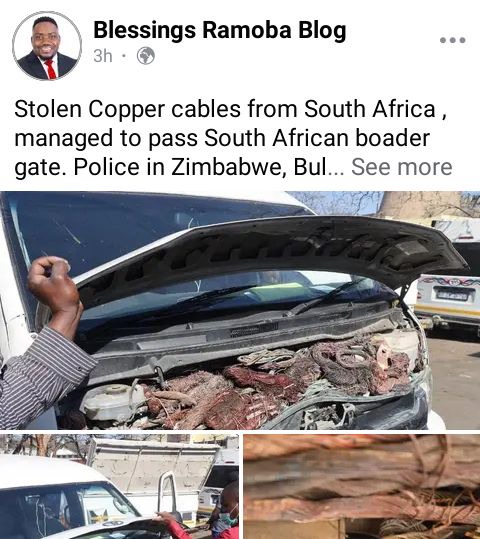 According to Blessing Ramoba, Bulawayo police stopped a car with a South African license plate that was allegedly carrying a ton of stolen copper cables.

According to the News on social media, coAssistant Inspector Nomalanga Msebele, a spokesperson for the provincial police in Bulawayo, stated that officers had apprehended a suspect named Linos Sithole, also known as "Boss." 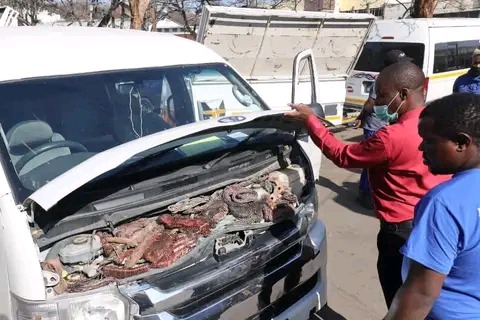 "The Bulawayo police Criminal Investigation Department (CID) MMFU got information from the public that a man named Linos Sithole was involved in the purchase, theft, and smuggling of copper cables to our neighboring country, South Africa," she explained.

Assistant Inspector Msebele said that members of the CID went to the Magwegwe suburb to find out where the car was.

She stated that a high-speed pursuit in the suburbs resulted in the suspect abandoning his vehicle and fleeing, but he was eventually apprehended.

The vehicle was transported to Drill Hall for inquiries.

Assistant Inspector Msebele told the people that they should keep giving the police accurate information. He thanked them for doing so.

"We ask the general public to report anyone spotted carrying or cutting copper cables, as they are public services upon which Bulawayo depends," she said.

At the beginning of this month, police apprehended six people and intercepted a van carrying 1,6 tonnes of stolen copper cables valued at $16,000 each. 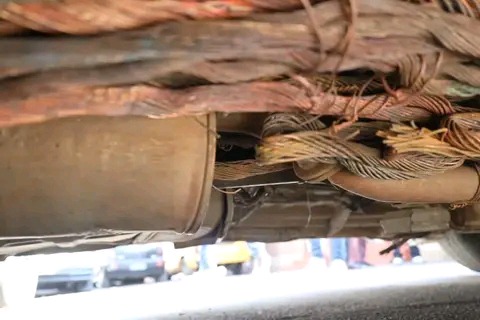 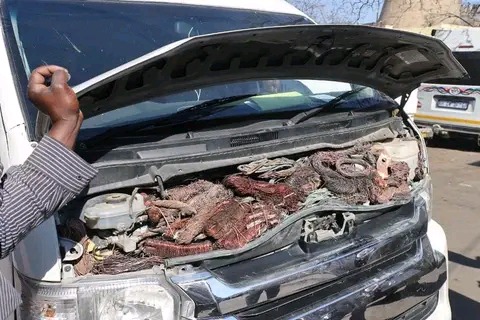 The Engineering Manager at Zimbabwe Electricity Transmission and Distribution Company (ZETDC), Mr. Lloyd Jaji, said that the company loses about $20 million every year because cables are stolen.

"The majority of these stolen cables are transferred to South Africa. In the past, it was difficult to detect and apprehend cable thieves, but with advancements in infrastructure, we are now able to do so, "he stated.