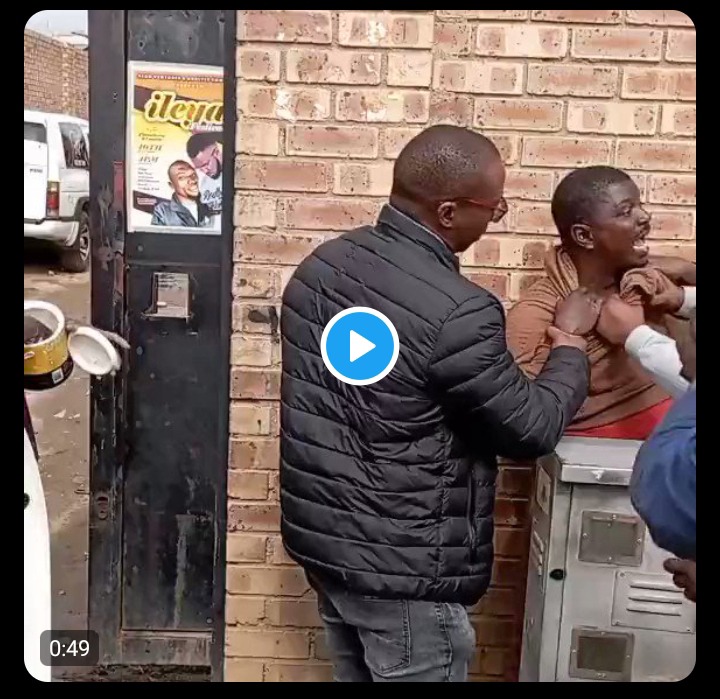 A Nigerian man was caught on video wrestling with members of the South African Police Service as he refuses to be arrested. The man kept on shouting and asking the officers what did he do wrong.

In the video, a group of Nigerian nationals could also be seen gathering around asking the police officers why they were arresting their friend.

"What did he do you're arresting him? What did he do, you said he is looking at you, but what did he do? They kept on asking as the officers were dragging the Nigerian man with them.

While it is not clear what could be the reason police officers were arresting him, some argue that they should have notified him of the crime or offense they were arresting him for, so that it will not create an impression that police just arrest people especially foreign nationals for no reason.

"Police are constitutionally obligated to inform the suspect(s) of the reasons for arrest and their rights.

This drama could have been easily avoided by just answering the questions being by the supposed suspect," some said. 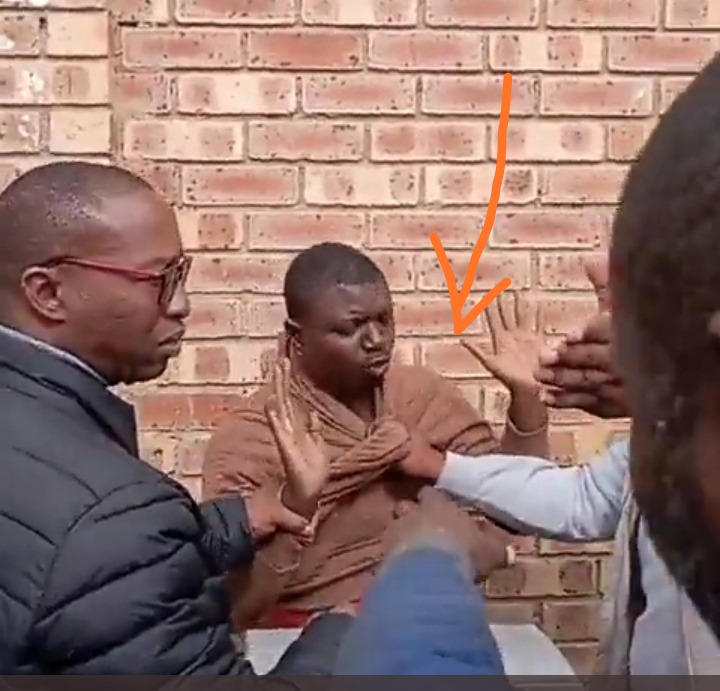 "So his only offence was looking at the police officers? He kept on asking what he did and they couldn’t tell him," others opined based on the video.

Some of the Nigerian nationals living in South Africa are allegedly part of the syndicate supplying and selling drugs to youths in different communities. Some allegedly run drug factories where all different types of drugs are being manufactured.

South Africans who are appalled by the influx of illegal immigrants argue that Nigerians have been running amok especially in the city of Johannesburg where some of them have hijacked buildings and made them their territories that even some members of the police fearing for their lives are scared to go there.