Two of Eskom's employees were arrested at the Tutuka power plant in Mpumalanga on Thursday and appeared in the Magistrates' Court of Standerton on Friday, according to a statement by Eskom. In Friday's case, Eskom's supplier was also arrested as a suspect.

"All three suspects have been charged with fraud, theft, and corruption for crimes involving hundreds of millions of Rands of goods and services paid by Eskom when they were not delivered or executed at the power plant. The arrest took place after several months of internal investigation by Eskom. In collaboration with Mpumalanga's law enforcement agency, "Eskom's statement said.

Eskom employees were granted a bail of R5,000 each. they were released on security. Four more suspects will be arrested next week, Eskom said.

Eskom also revealed that Syndicate steals about 100 million rand worth of oil from the Tutuka power plant each month.  Arrest warrants were allegedly prepared for the suspected kerosene syndicate.

"Eskom, especially the Tutuka power plant, continues to be the scene of the most sneaky crimes committed by the people responsible for operating this public facility and malicious suppliers," said Andre de Ruyter, CEO of Eskom. 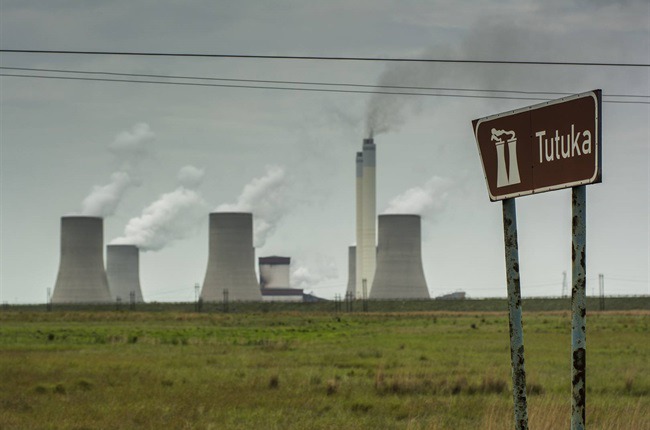 "It will take a long time for this investigation to bear fruit, but the success of arrests and criminals being held liable for illegal activities will be of great help in rebuilding the organization."

Eskom Three units of the Kendal power plant, which announced load relief on Friday's stage, went offline, and four were turned on after one each of Tutuka and Matimba failed.

Zodwa Wabantu sends her son to boarding school which left many speechless in Mzansi.