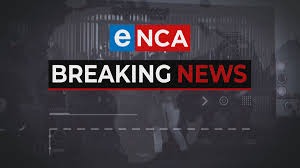 former Kaizer Chiefs, Orlando Pirates and SuperSport United player Jabu "Pule" Mahlangu is a wanted man. The South African Police Services have put out an "APB" on Mahlangu and he is wanted as a matter of urgency.

Mahlangu was allegedly involved in a car accident in the early hours of Sunday morning. He reportedly hit a quantum full of passengers, luckily no one was injured and lifted to hospital. It is further allegedly that Mahlangu fled the scene, in false pretenses of going to the hospital. He was reportedly fighting for his life at some stage, fresh reports however suggest that he has been released and is at home. 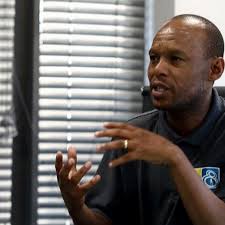 Mahlangu, whom Sunday World had reported on Sunday that he was involved in a bad accident where his BMW M4 had collided head-on with a taxi in Benoni, is a wanted suspect who is a fugitive from justice after the police had opened a case of reckless and negligent driving as well as the case of fleeing the scene.

Makhadzi And Master Kg Have Break Up Again, See This Here

Makhadzi and Master Kg have break up again.