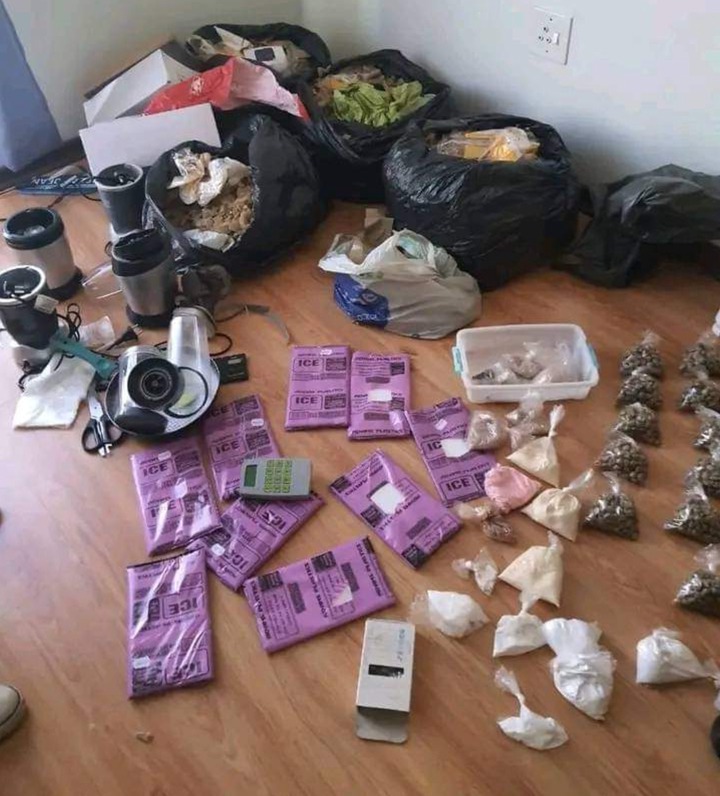 SAPS Discover Drug Lab In Town Where Nyaope And Crystal Are Produced.

The police seem to have done a very good job in ensuring that they apprehend the perpetrators of crimes who were found to be manufacturing narcotics inside the house, so this is an operation that came about after careful observation by the police in order to see if they can prevent the further scourge of drugs in the area.

The South African Police Service has reportedly discovered a drug lab room operated by a Nigerian national in Polokwane, apparent that is where Nyaope and crystal meth is being produced.

These individuals were also found to be selling the drugs to the children who were found in the area, so this is something that is unacceptable and the community members will not encourage it: they would definitely need to see more being done in order to prevent any of such criminal activities. 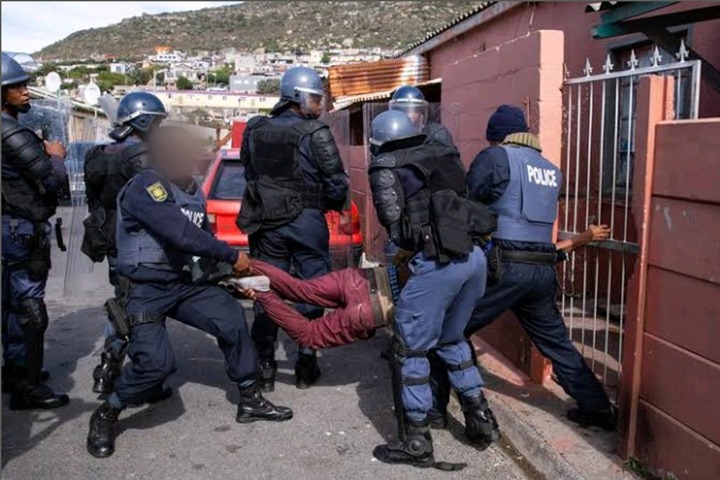 A lab owner was arrested on the same day Because he was found to be harbouring suspects who were operating a lab for illegal reasons they were discovered to be using all those chemicals that were found in order to manufacture drugs at a large scale, like a serious operation that probably took out huge quantities of drugs every week.

So you can imagine this is something that is unacceptable because it is putting drugs in our society at the hands of children and general public, making it a problem which is also another thing which causes huge losses to the government.

The machines, packaged materials and powders in plastics allegedly used for producing were found in a room. We’re talking about a manufacturing lab that was a serious concern to a lot of people in the community, because the individuals that were producing drugs are definitely unacceptable unknown is society. 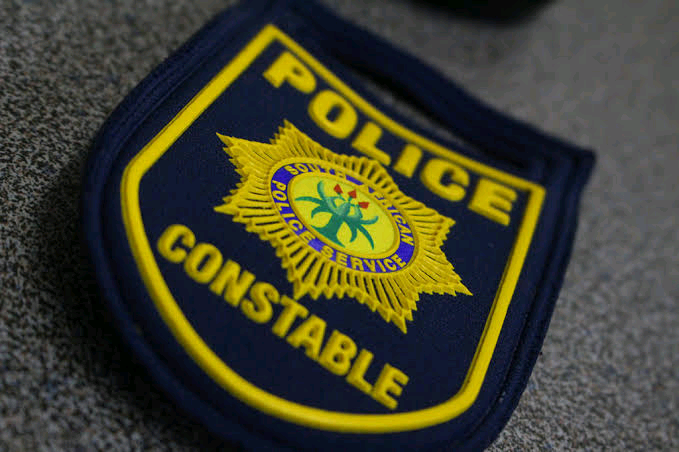 Didiza relaxes the prohibition on moving livestock in the Free State

Have you tried changing your R350 Sassa Banking details? Here is what can happen if you do

Frequent Stomach Pain Are Signs Of These 6 Problems Below.