12 armed men have been caught after they were intercepted going to a jewellery store in Pretoria. Reports say that a joint team carried out a swift operation when they learnt that the criminal group was planning to hit a jewellery shop in one of the malls in Pretoria. 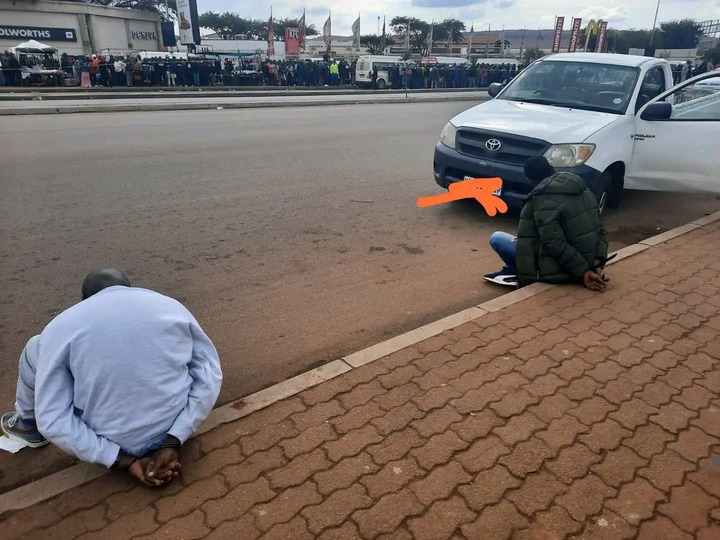 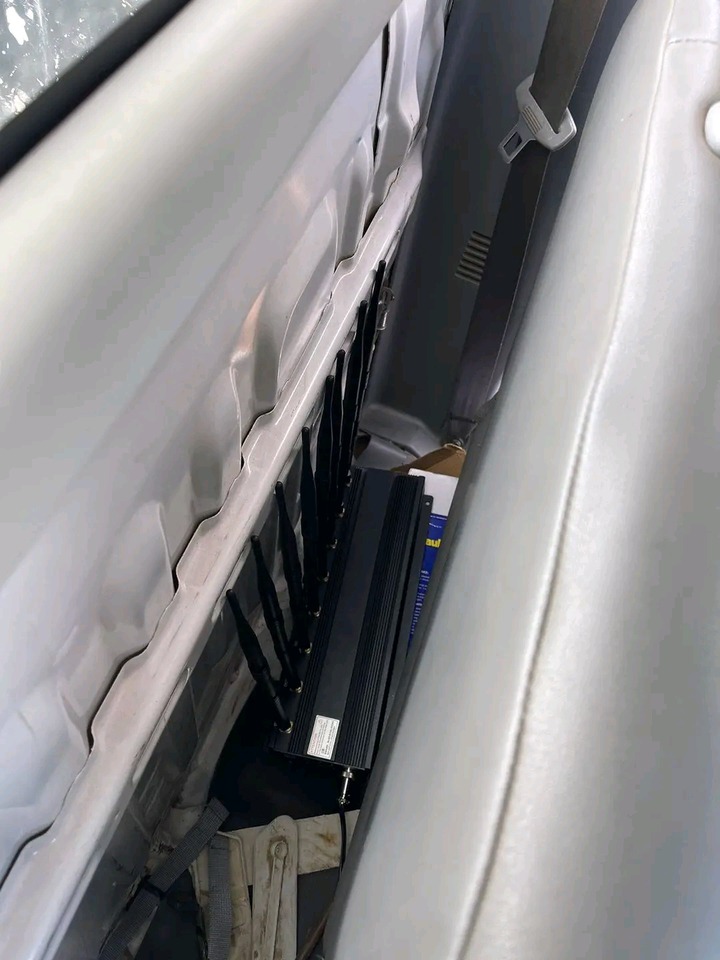 Four vehicles which were believed to have been used in the commission of the crime were seized for further investigation. All four vehicles had fake license plates.

When the report was shared on social media, online users reacted to the incident. 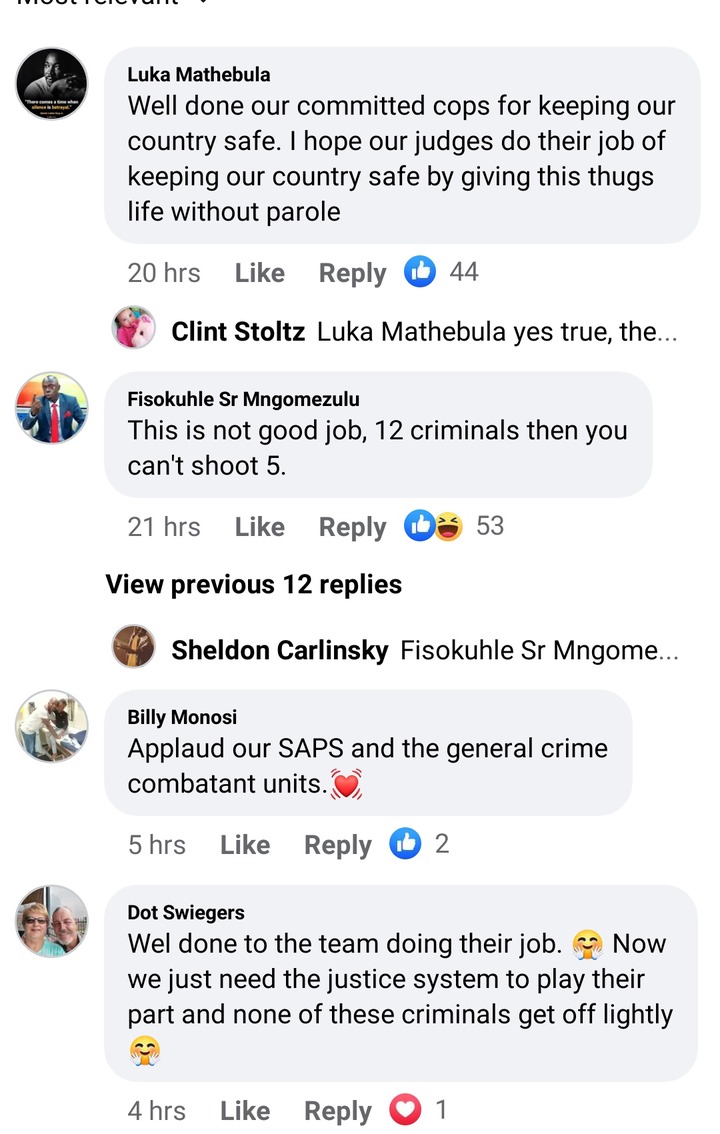 Online users commended the efforts of the joint team. Crime does not reward anyone but criminals rarely listen to advice, so they should get the punishment they deserve.

What do you think about this incident? Leave a comment below. 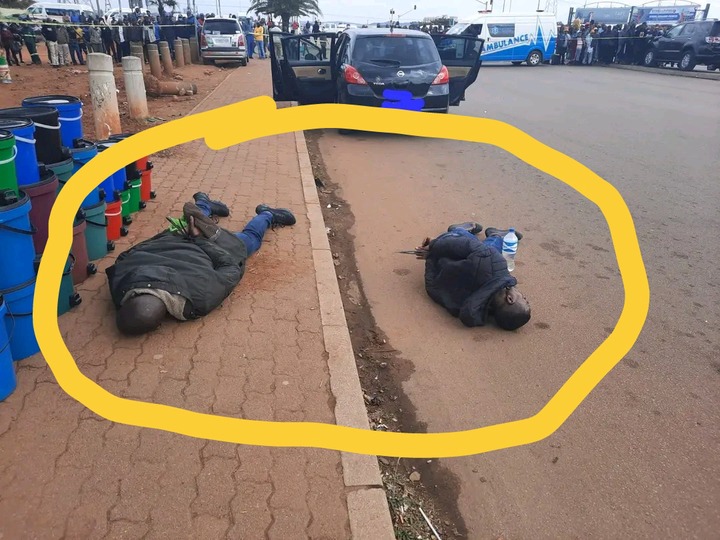