It has ended in tears, this is what is happening now

At times extremely scary scenes are witnessed on the roads of South Africa which can make wonder what exactly led up to such scenes. This is what was witnessed on the 6th of September 2021 in the KwaZulu-Natal Province. 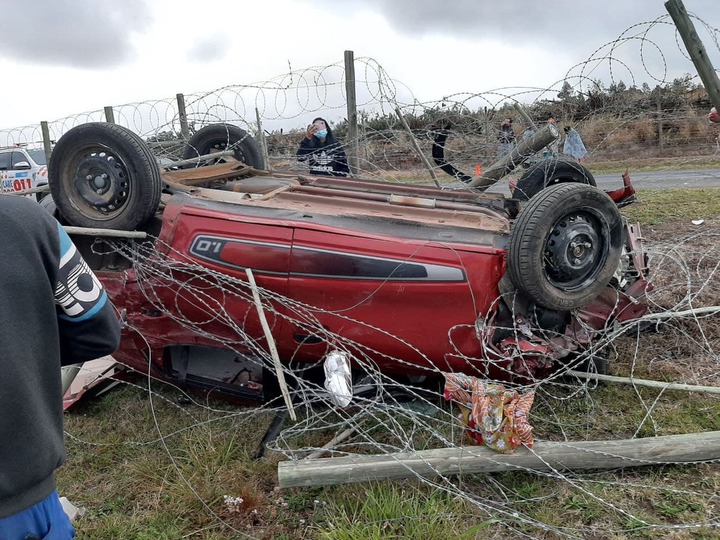 Images are circulating online of an incident which happened on the South Coast in Izingolweni on an unnamed road. When one takes a look at the scenes, the question which would strike your mind would be was this a high speed chase? What cannot be denied was the fact that it has all ended in tears.

Witnesses claim that a driver of a light motor vehicle lost control of a vehicle he was driving. He ended up rolling over in a single motor vehicle crash which ended after he had rammed through a perimeter fence. 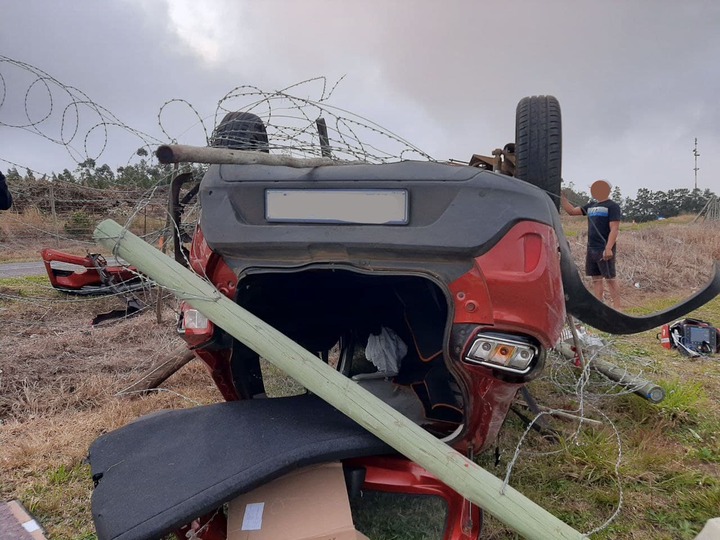 An assessment was made on the patients after local authorities had assisted in extracting them them from the wreckage. The two occupants who were in the vehicle were found to be having incurred serious injuries.

Treatment was given to them by the medics and the driver was put on advanced life support. When they were both stabilized, the patients were transported to a nearby hospital. Local authorities were active on the scene carrying out investigations. 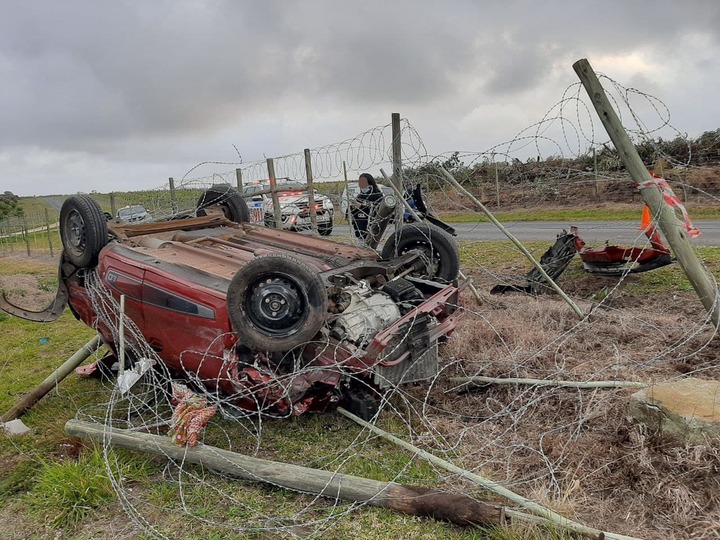 Members of the public were quick to admit that it was fortunate that there were no fatalities in the accident. Messages wishing the occupants of the vehicle a speedy recovery are being sent out.