Residents attacked at Pretoria resort, 5 cars burnt out and 6 with damages

With each passing day one is mad to think that the nation is there a war. On the 24th of September 201, when residents thought they were basking in the sun and enjoying themselves as the weekend approaches, there was an attack that one resort. 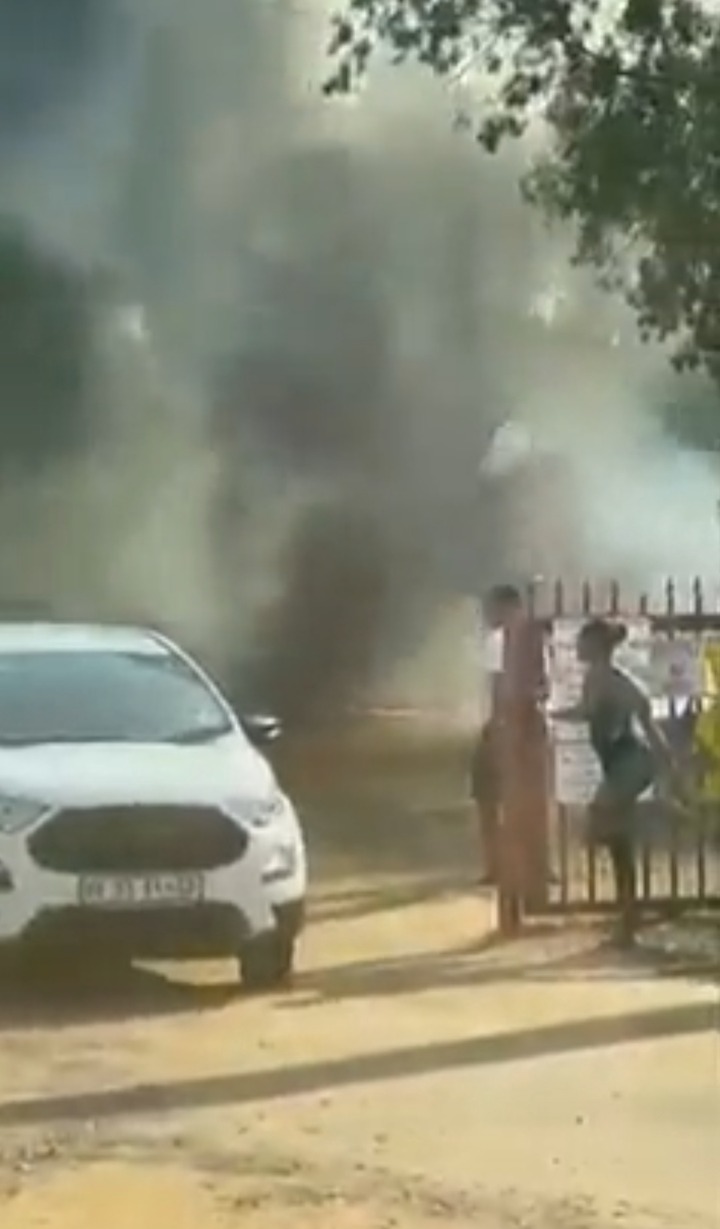 A video was shared on Twitter we showed that yet another attack had happened in Pretoria. Cars could be seen going up in the smoke, while motorists could be seen trying to flee with their treasured vehicles.

Later on it was explained that a man who is in his thirties in age had launched an attack at a Pretoria east resort. This happened on Friday, according to reports and six vehicles were left damage. Five other vehicles were banned to ashes and their owners were left stranded as they could not have anything to transport them home.

At this resort residents are said to have come to have a good time but things did not end well. All the fun they were having was turned into disaster. 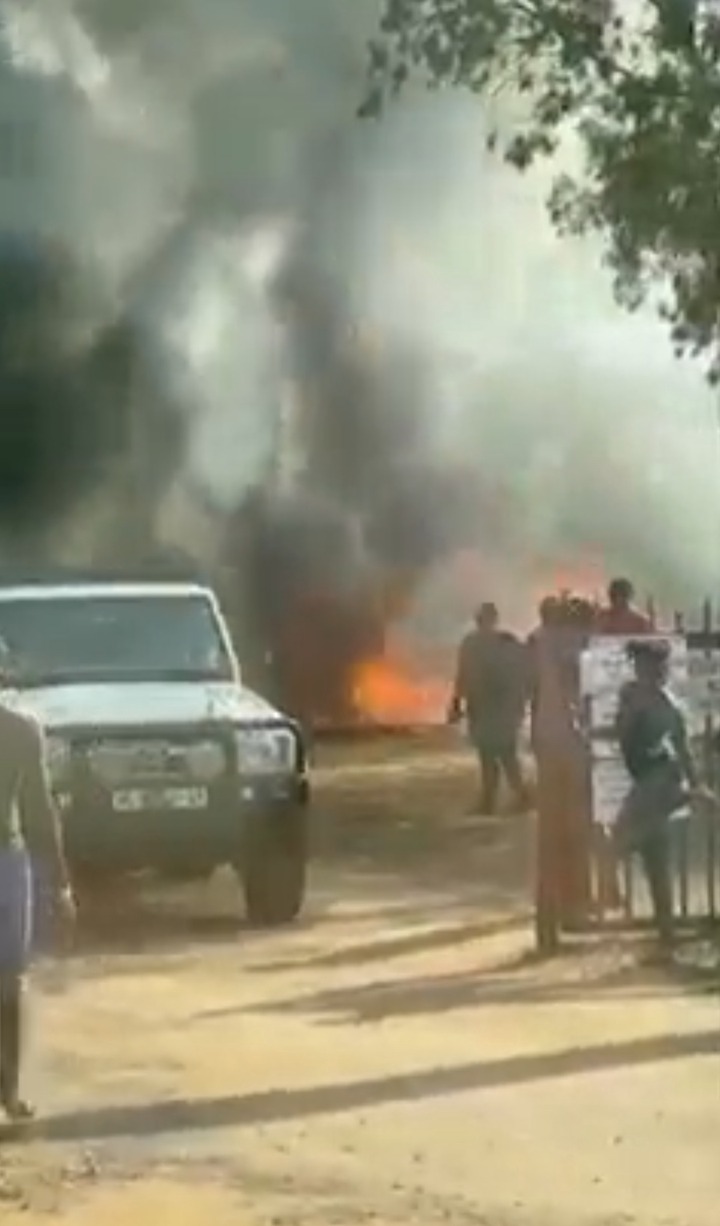 The man who set the cars on fire was taken by the police for questioning. An assessment is said to be done on the man who burnt the vehicles to assess if he has a mental problem. The circumstances which led to him setting these vehicles on fire are not yet known. The race of the man who attacked the residents or his nationality were not disclosed. Members of the South African Police Services are set to carry out the investigation regarding the incident.

A tweet was shared by Riots and Attack South Africa narrating the incident which read, "6 vehicles were damaged, 5 burned out completely, when set alight by male in his 30's at a Pretoria east resort on Friday." 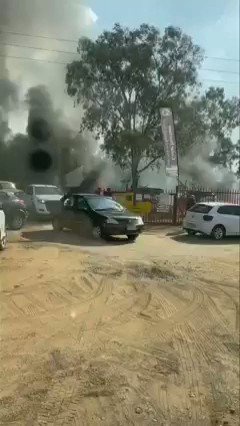 You can click this link to watch the video of the scenes when the vehicles were set on fire.