[Recording] "She was Alive After Being Shot 15 Times, We Chose not to Help her" Witness Confesses

By Daily-Perspectives (self media writer) | 25 days ago

Many people are now aware of the story about the police officer who was shot together with her forex trader boyfriend. There were many stories that were being spread around and each of them had a different explanation on why the two were shot dead. 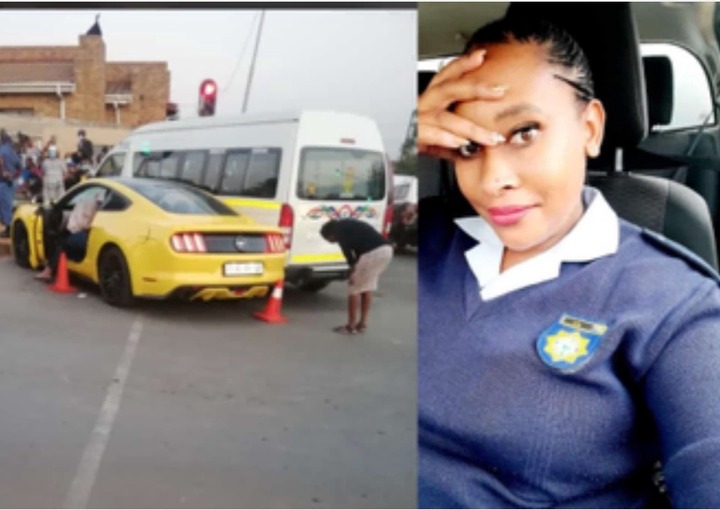 Although these stories do not have solid proof about what was said or what happened, a voice note has been circulating the internet of a person who claims that they were present at the scene right after the shooting of the couple took place and he revealed shocking news 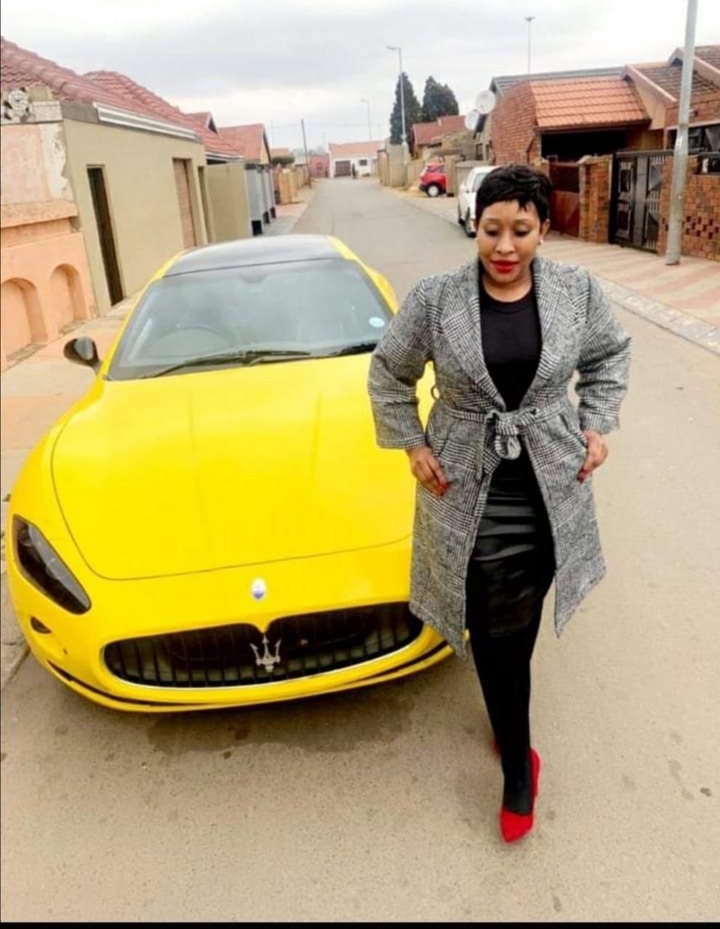 It is said that they had heard about the story between the trader and the police officer. The people of the community had highlighted the fact that the police officer was using the forex trader for his money. Knowing the story, they never liked her and what she stood for at all but they were a big fan of the forex trader since he was also helping out in the community.

When they saw her breathing, none of them even thought to take a car and then drive her to the hospital because of how much they did not like her. All of this is according to a witness who was there just after the shooting took place. He says that they watched her lose consciousness and die and no one who was there did anything. 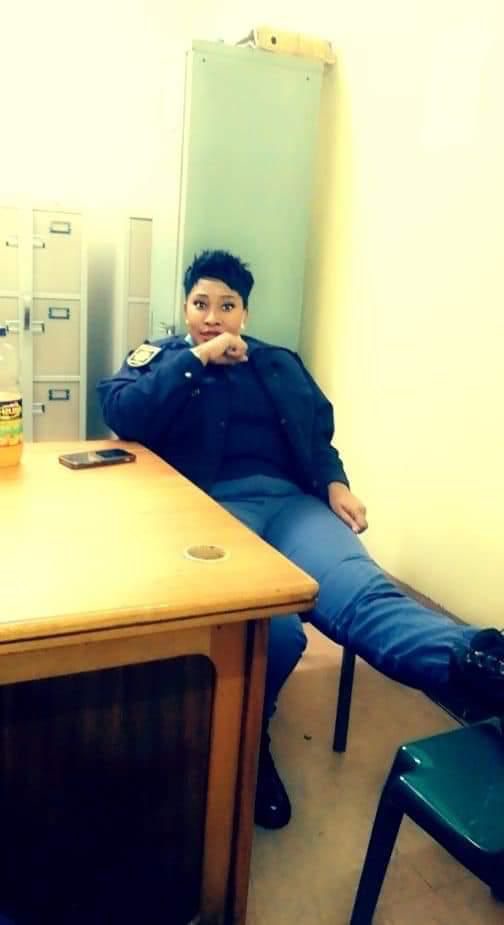 This whole story goes to show how much hate people can have. Instead of helping out a person who was dying, they used their hatred of this police officer to let her take her final breaths and lose her life in front of everyone. It's true that in a way she used her husband and then moved on to the next rich person but letting someone die just like that is uncalled for.

Listen to the full voice note below: 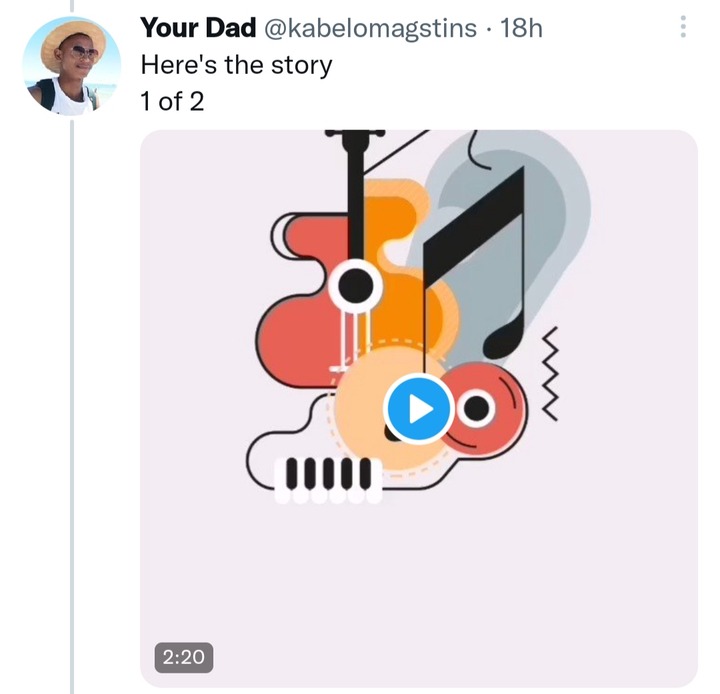 What is your take on the matter? Do you think that these people are justified for letting the police officer die on the spot?