The King has accepted a pledge from Taiwan government which assisted in building the Mbabane Hospital valued at over R380 Million which in Eswatini is E380 Million (Emalangeni). 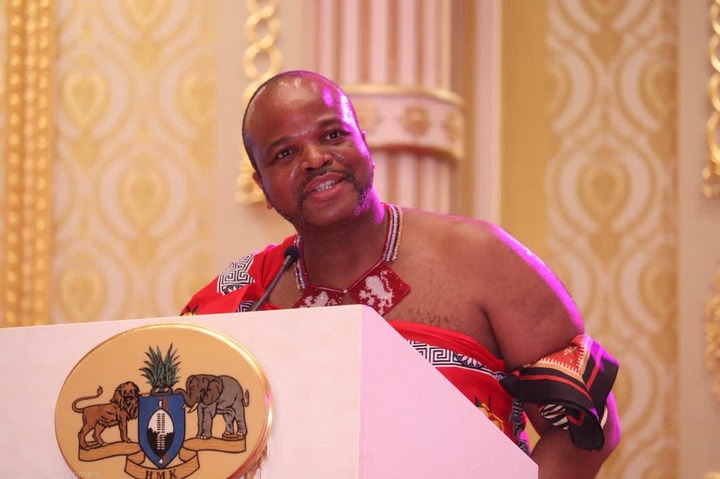 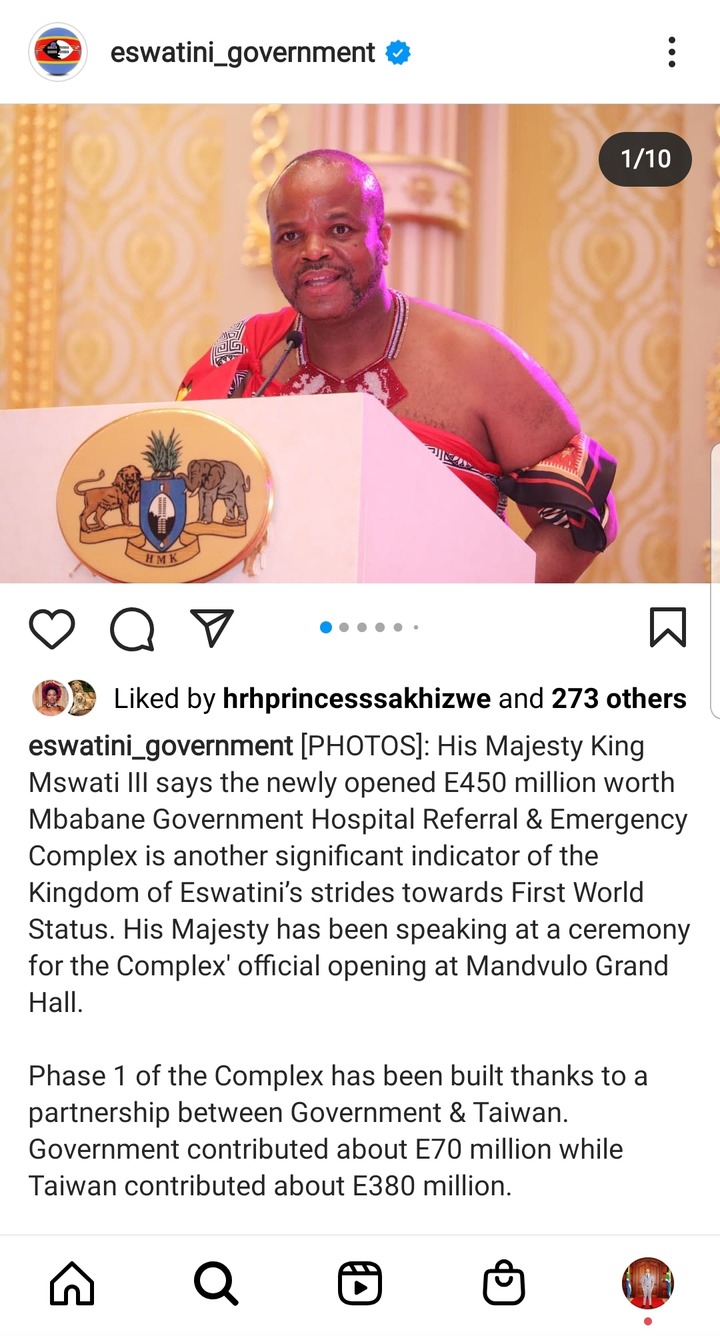 Eswatini Government official Instagram released an article of the new hospital which the king was opening in Mbabane.

It was said that it was a gift from the Taiwanese government.

Eswatini has been criticised for recognizing Taiwan as an official government as many nations across the world recognize China.

Taiwan and China are in a dispute which has lasted for decades as the world recognises China rather than Taiwan as the official government.

It is said that there is some thing for sure which the Taiwan government would want in return for this donation.

The King was joined by the Ambassador of Taiwan in Eswatini as well as by his Health Minister as he opened the hospital in a time which there are mass protests in parts of Eswatini. 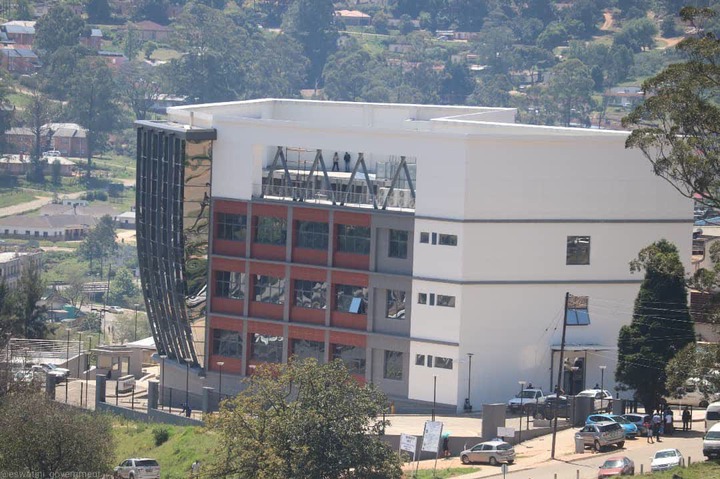 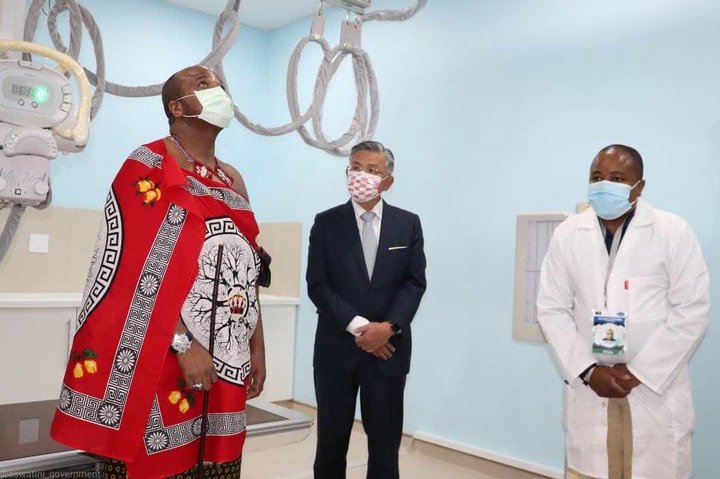 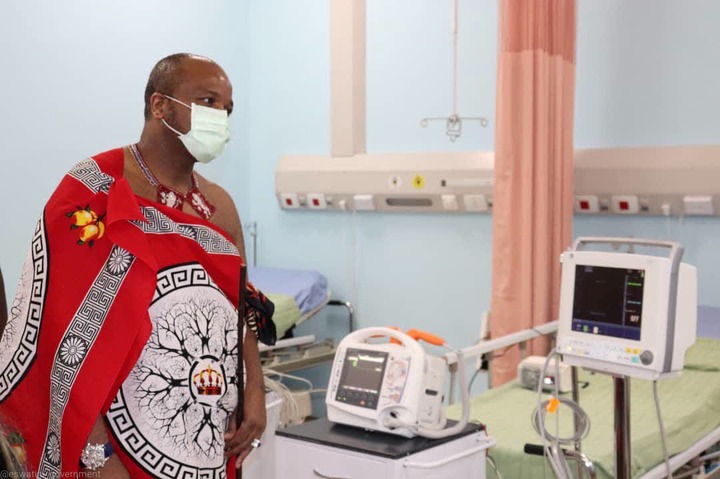 Clinical benefits of Spinach, According to a Nutritionist