Foreign nationals were in hot soup in Soweto this week. Read what they allegedly did

By Mahwira (self media writer) | 4 days ago 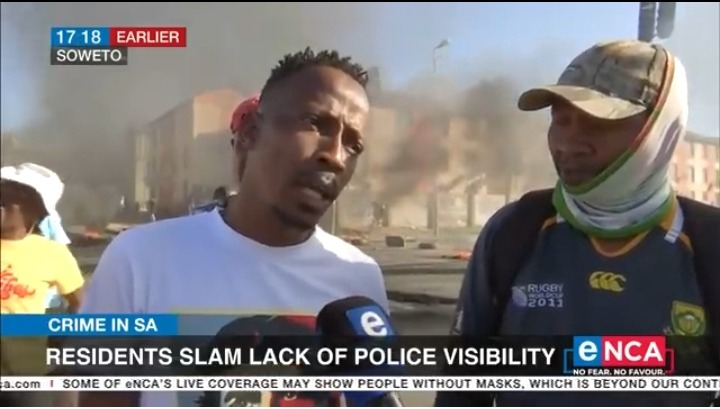 The Orlando, Soweto residents closed shut down the streets with rocks and burning tires on Monday in protest over the killings and lack of police visibility in their area.

According to the residents, the four people were allegedly killed by foreign nationals. Despite the reports to the police, it is alleged that no action was taken to effect any arrest. 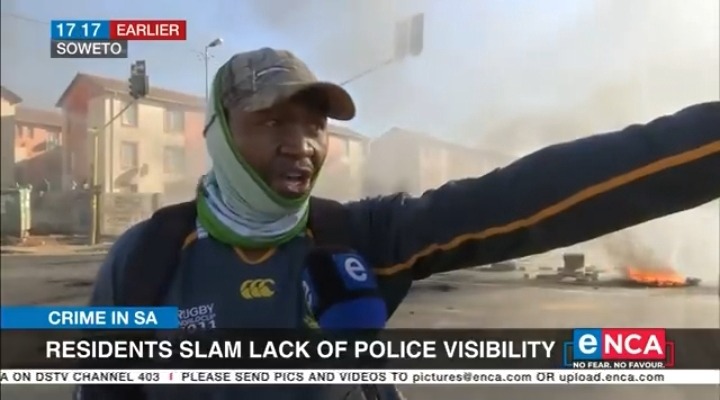 This did not sit down well with the residents, hence creating a tense afternoon. It is still not known why the crimes had allegedly been committed by foreigners.

They alleged that the foreigners made their way to their community and cause havoc. It is alleged that it is not only shooting which is the concern of the Soweto residents but there are other concerns as well. 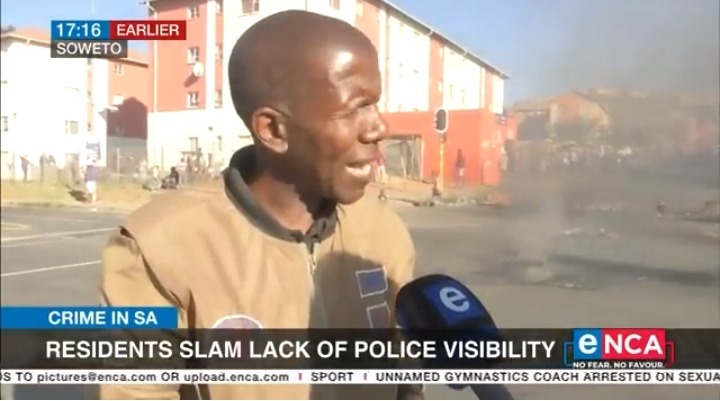 Despite the unrest, the police were nowhere to be seen near the scene. This confirmed the claims made by the residents against the local police.

One of the residents said that it was not the first time to launch a complaint against the lack of competence by the Orlando Police. The MEC for safety is reported to have taken the community members' concerns, but never gave them any feedback.

The resident complained of the crimes taking place daily. It was claimed that cases such as rape, murder, and robbery are committed regularly but no arrests are made. The Zamimpilo informal settlement is alleged to be occupied by foreign nationals. 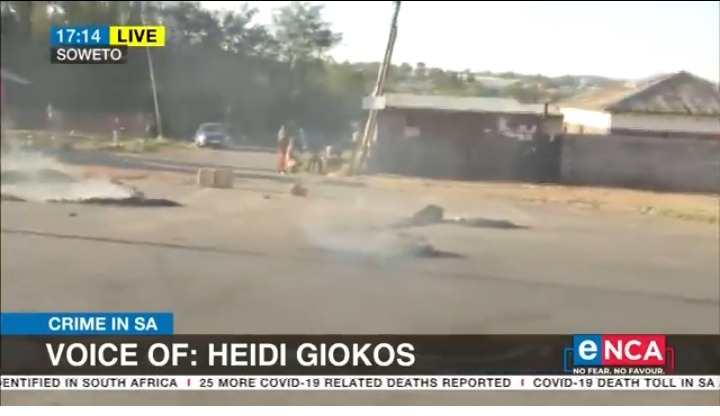 The residents argued that the government was supporting foreigners more than its people. He was fuming over the fact that foreign nationals were being prioritized more than the local South Africans. Some residents even demanded the demolition of the informal settlements.