By Mthulisa (self media writer) | 1 year ago

The video of two police officers strangle a young boy. 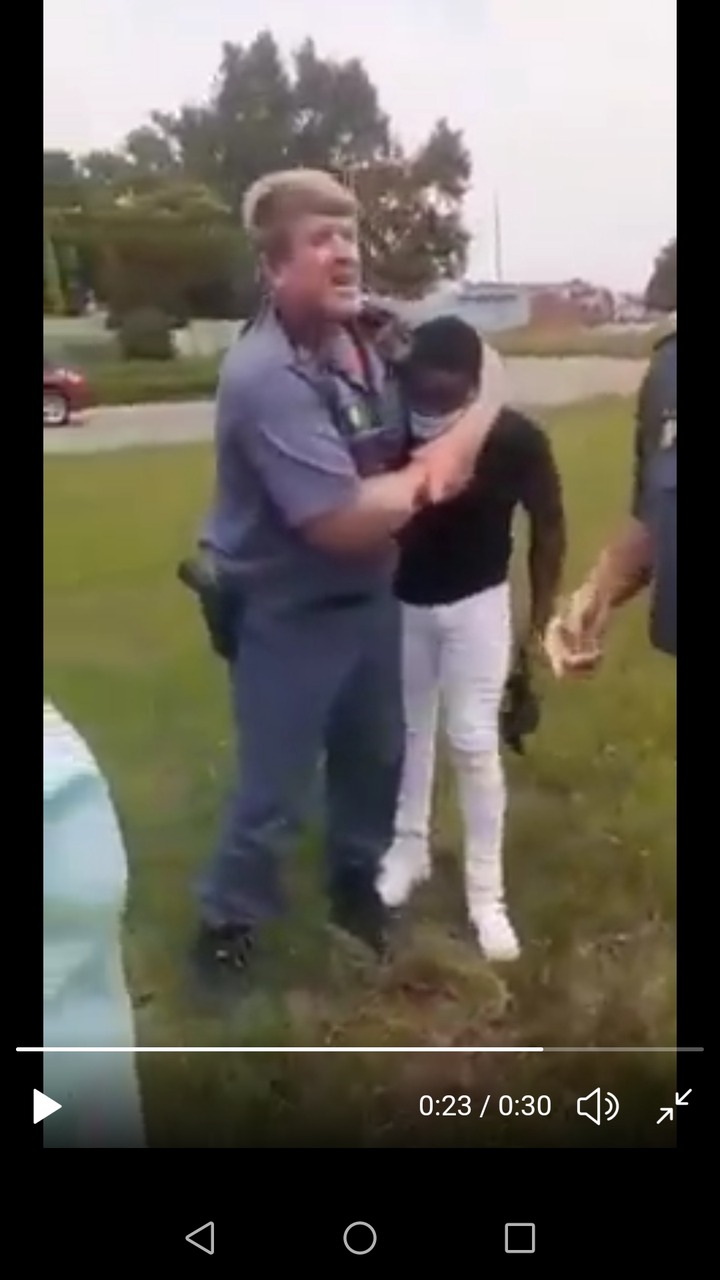 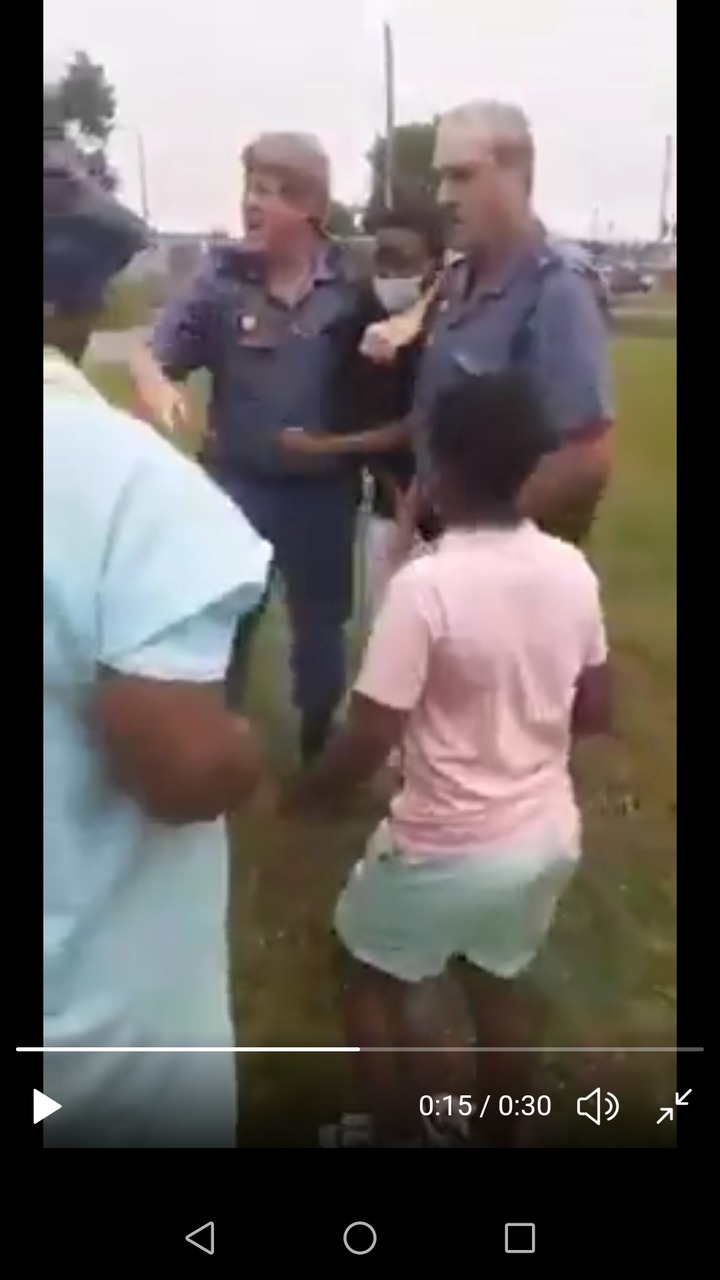 The witness who were around the ones who took the video they are saying.

“you are killing him” repeatedly and he also say what is wrong with you asking the police officer. 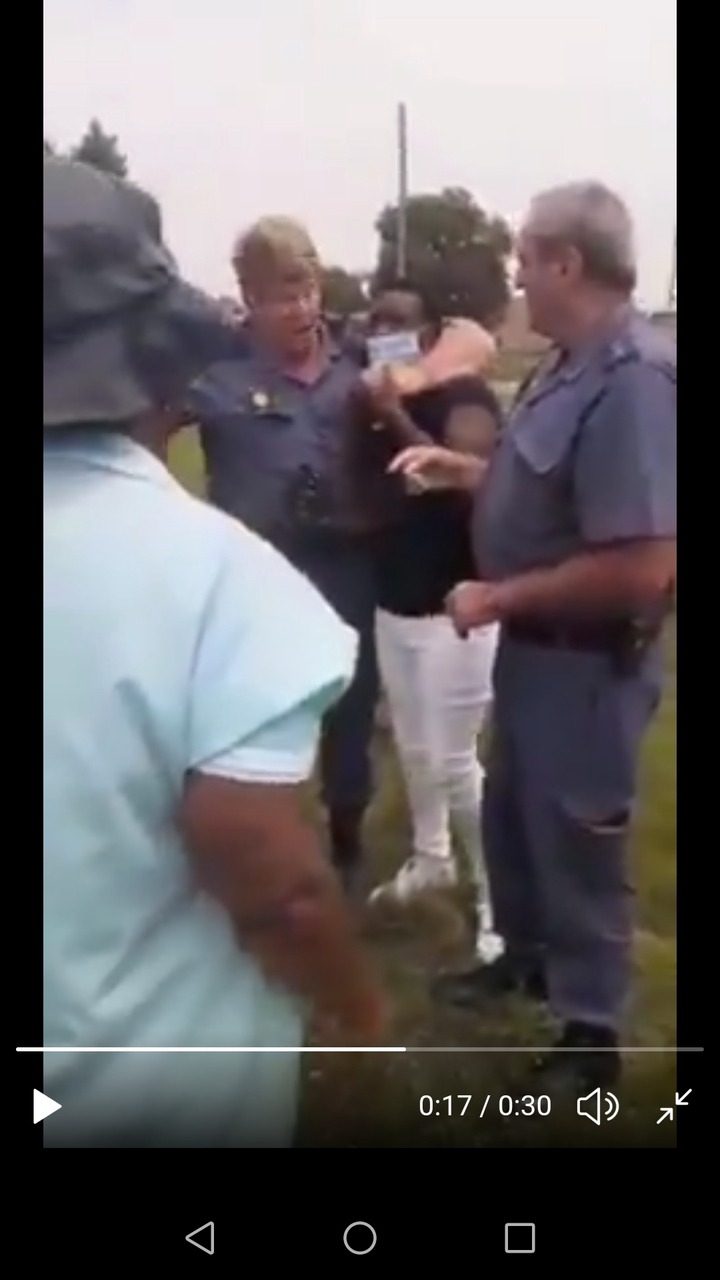 And the friend of the man who strangled tried to break the police from his friend to let him go because he was strangling him hard in a way that they even think the police is killing him. 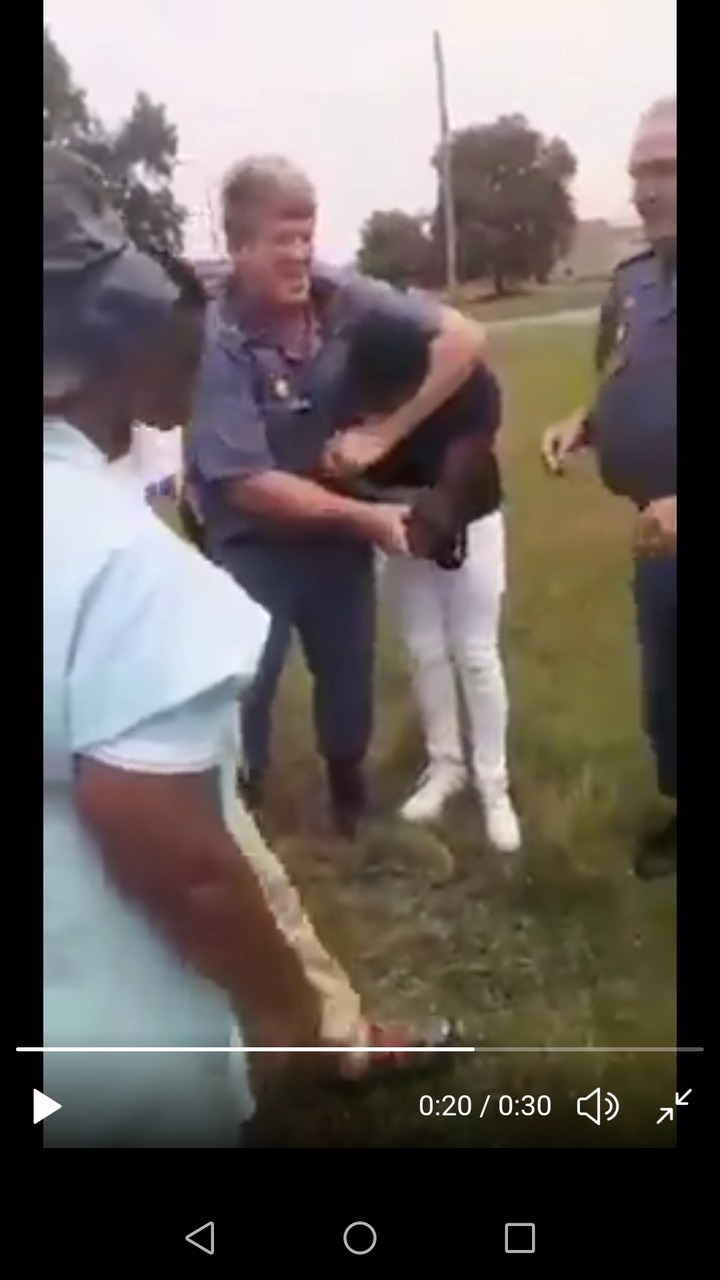 “for what” and they were shouting repeatedly. Wanting to know why is he strangled and getting arrested. 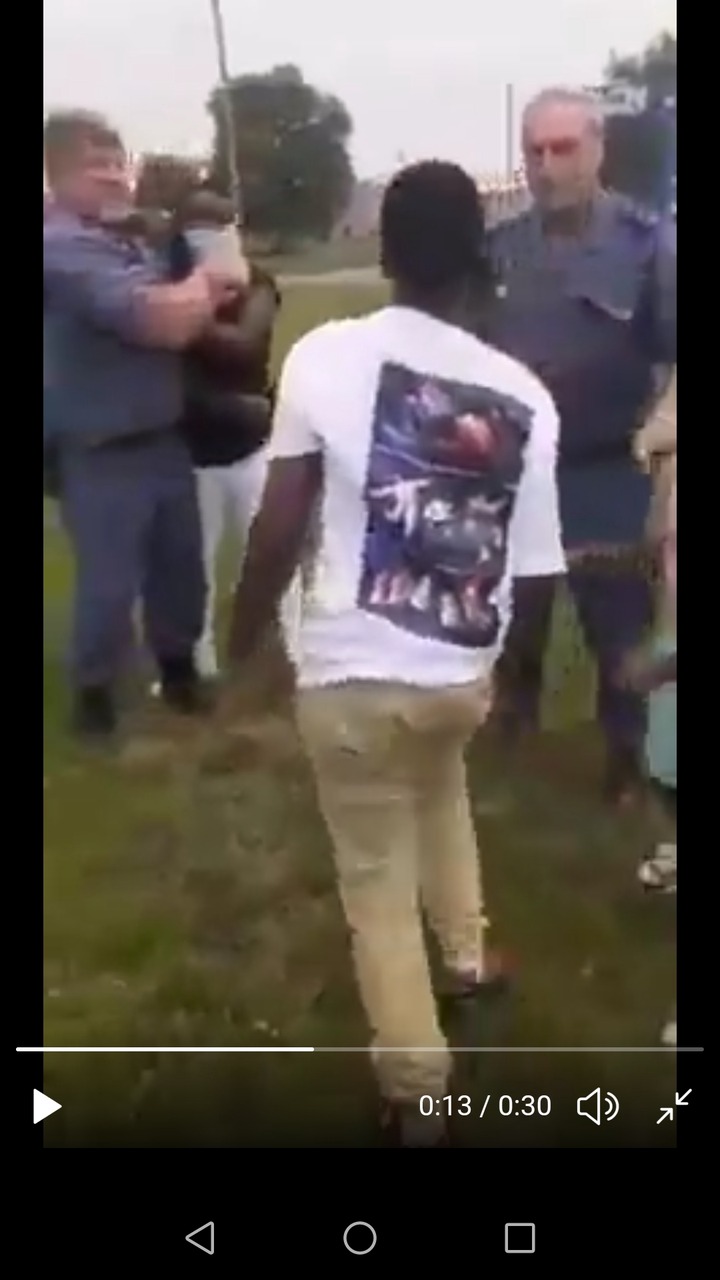 “this is not right” repeatedly to the police.

The constitution of South Africa states that if a suspect refuses arrest the police have the right to use force in order for the suspect not to flee or cause harm to the police officer.

The 1998 amendment to section 49 The Use of Force in Effecting Arrest in South Africa and the 2010.

Section 49 act 2 states that “If any arrestor attempts to arrest a suspect and the suspect resists the attempt, or flees, or resists the attempt and flees, when it is clear that an attempt to arrest him or her is being made, and the suspect cannot be arrested without the use of force, the arrestor may, in order to effect the arrest, use such force as may be reasonably necessary and proportional in the circumstances to overcome the resistance or to prevent the suspect from fleeing: Provided that the arrestor is justified in terms of this Section in using deadly force that is intended or is likely to cause death or grievous bodily harm to a suspect, only if he or she believes on reasonable grounds.”

Section 49 allows the police to use force if necessary and if sometimes black people see a white officer trying to make an arrest and the suspect is refusing they use force they think about racism. 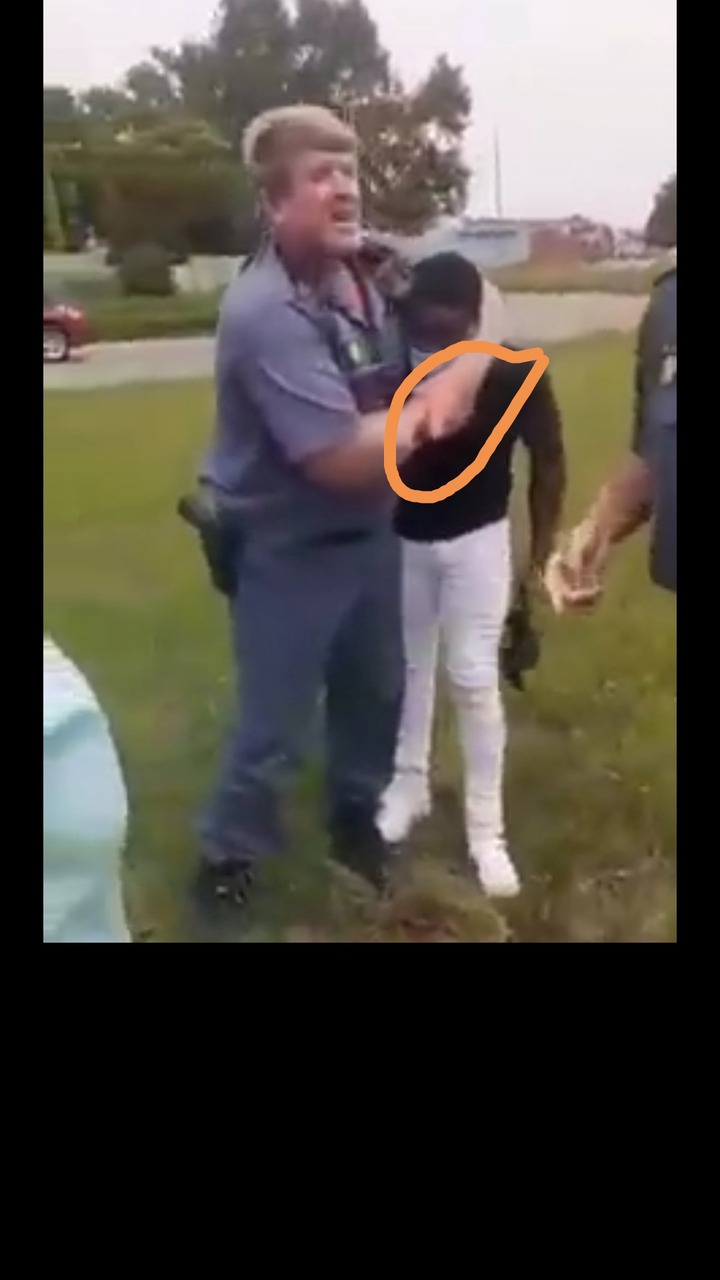 Content created and supplied by: Mthulisa (via Opera News )