Suspects nabbed with loot after robbing a clothing store in Seshego. Read more below

By TheeMentalist (self media writer) | 1 year ago 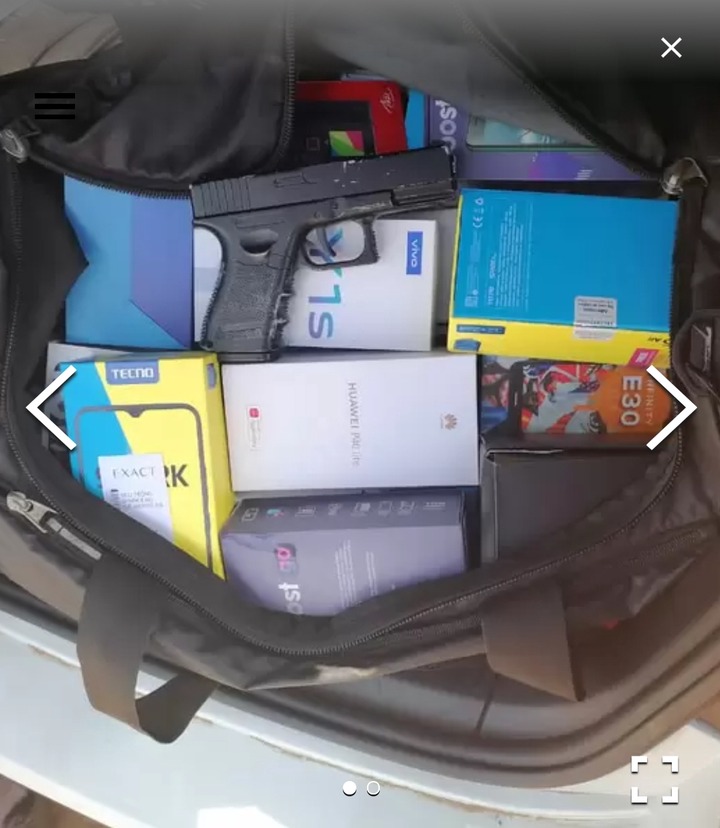 Members of the highway patrol are being lauded for the swift arrest of the three suspects who robbed a clothing store in the Seshego area outside Polokwane in Limpopo province. The suspects were arrested in three separate places around Polokwane. 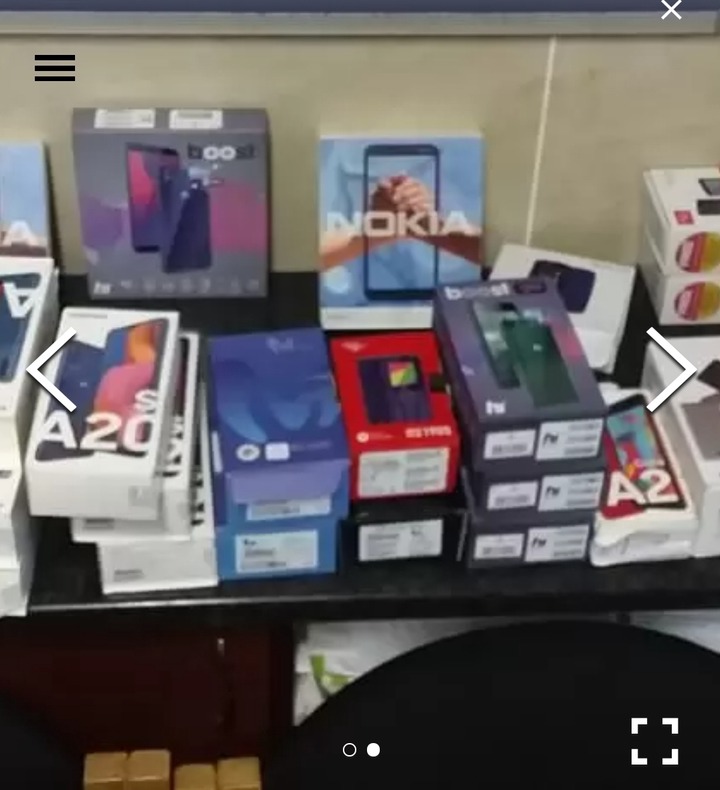 The vehicle was apparently stolen in the Makhado area and then used as a gateway car. The three suspects will now appear in various courts on charges of armed robbery and possession of an unlicensed firearm.

Crimes of cellphones in clothing stores was on the rise in the past few years until the police increased their visibility at mall. Fortunately there are no reports of injuries or assault during the time the robbery took place.

"This not right. It is not" Tony Yengeni reacts to the passing of ANC Politican

Photos: Chiefs legends Katsande and Parker reunited after game, see what Lee Baxter did too

The Real Housewives: Which reality stars are richer between Durban and Lagos housewives