By MUDAVHI_BRIAN_NEWS27 (self media writer) | 27 days ago

Qriquas Mzolo, the biological father of Maria Moliehi Sithole triplets, wants to know the whereabouts of the missing baby and their disappearance after being discharged from the Steve Biko Academic Hospital in Tshwane three years ago. 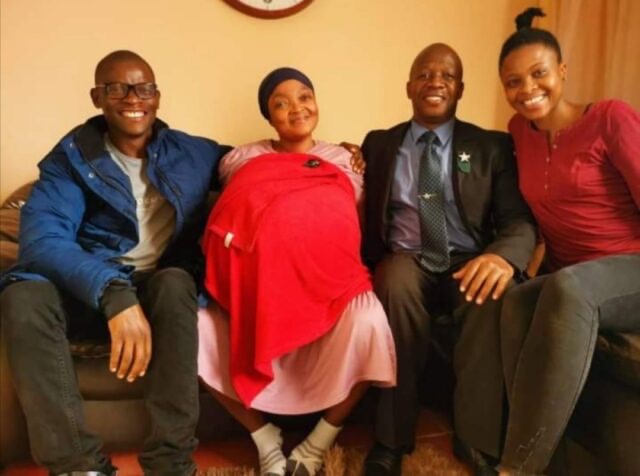 Mzolo said that the last time he saw a baby in an incubator was in September 2018. He said that the triplets were born prematurely in the hospital on July 6th that year. 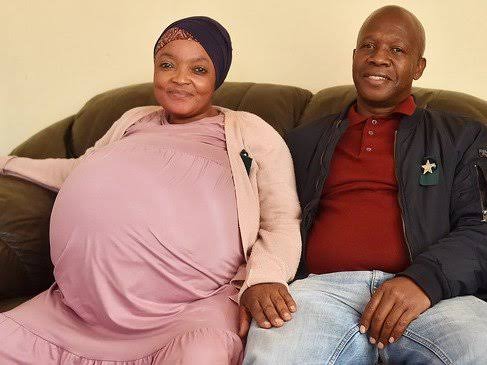 Mzolo broke his silence in an interview with independent media at his home in Tembisa, Ekurhuleni last week 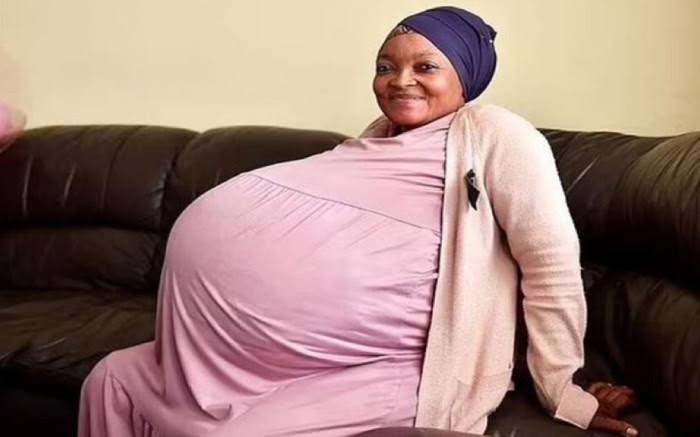 after he learned from relatives in Sithole that the babies were being held together with relatives of his family in Moletsane, Soweto. He said it contradicted his knowledge that they lived with Sithole's relatives.

Mzolo said that he and Sithole had a short date in 2017, but ended the relationship before discovering that she was pregnant. He said that Sithole was aware of the pregnancy and immediately notified him.

In the second trimester, Mzolo said that the doctor told Sithole that she was pregnant with multiple babies.

He said that on the day she went to Steve Biko Hospital to give birth in the first week of July this year, he gave her three names-Meir, Tova and Ariella-for birth registration.

Mzolo said that after accepting his sincerity as the baby's biological father in the hospital, the doctors and nurses let him contact them. During the eight weeks at Steve Biko Hospital, Mzolo said he visited the baby at least four times.

"When she was pregnant, she lived in this land until she was born. She was delivered to Steve Biko. I saw that the triplets were still in the incubation stage. I think they stayed there for eight weeks.

In the ninth or tenth week (after release), she took them to Molesane Soweto's relatives. Since then, I have never seen her again. But I know they exist. I saw their photos when they were 1 year old, and when they could talk, I also spoke to them once-not all, but one. "

Mzolo claimed, however, he was not sure that Sithole brought the baby to their relatives in Soweto, she claimed.

He said that when the sisters from Sithole in Ficksburg, Free State visited Gauteng last month When he watched the triplets together, he began to doubt.

He said that after his relatives drove two cars to Steve Biko Hospital to pick up Sithole and the baby in September 2018, the caregiver told him that she gave birth to the baby early in the morning and Her aunt introduced a woman when she delivered the baby. "But the paperwork is there.

I can see that she has signed and said she has received them and they are in good condition," Mzolo said. Since June this year, Sithole has been admitted to Weskoppies Hospital involuntarily.

Mzolo said that in June this year, Mokgethwa Makate, a social worker from Tembisa, found him after reading the story of Sitholes Decuplets.

He said that she wanted to know the latest situation about the triplets because she had resolved their problems in advance after receiving Sithole's complaint.

He said he asked Makate where the baby was because he said they were receiving a childcare allowance.

Therefore, social workers should know from the national archives who received the scholarship for them and which clinic they attended.

He stated that he gave Makate a copy of his ID card and the names of the children to help him verify whether they were registered under his or Sithole's name.

This happened after he was told that the children were receiving benefits and support from a private baby clothing company.

Feedback from Makate is that there is no evidence that these children are listed under his name in the national identification system are registered, Mzolo said.

"They (babies) are not registered in my name," Mzolo said. "They are also not in her (Sitholes) name."

Mzolo's name appeared in Sithole's private diary, which was found in her home and was seen by independent media in June this year.