By Heist.money | self meida writer
Published 1 months ago - 4382 views 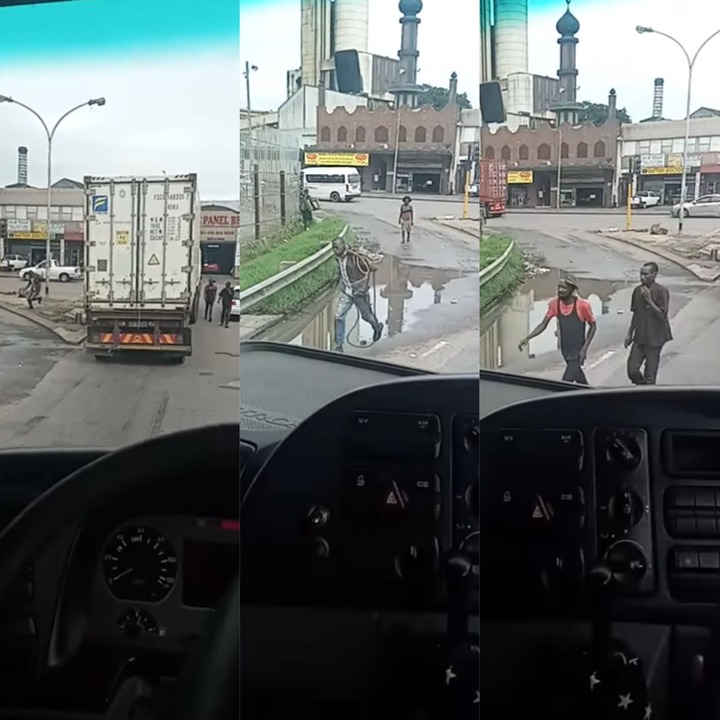 The video shows an incident where a truck driver from South Africa was being robbed by a Zimbabwean suspect on the N4 intersection, while his attention was divided because the suspects went to distract him while one of the accomplice went to disassemble the reefer cable.

The incident has caused a stir on social media for being heartless of the truck driver who noticed the whole incident take place but decided to laugh at the other truck driver while she was being robbed. He even had the audacity to record the whole incident and not even sound his horn to try to bring the other truck driver to see the suspects stealing from him, it is believed that this is not the first incident that has happened on the M4 it is a hotspot but the police seem to not be doing anything about it.

This is the reason why foreign nationals keep on causing destruction in South Africa because they know that they will not be any accountability because the police are understaffed, and the ministers just don’t care about the state of the Nation they only care about tweets and causing equals destruction and not bringing a piece of mind to South African citizens who are always complaining about the state of the Nation.

If only the minister's can care about the lives of the Citizens and hire more people to be security guards and police officers we would have less of these kind of reckless behaviour from foreign Nationals, what is more upsetting is the fact that he was laughing the whole time and speaking in his Shona language about how funny it was for the suspects to be stealing from the truck driver.

South Africa Zimbabwean Zimbabweans
Opera News is a free to use platform and the views and opinions expressed herein are solely those of the author and do not represent, reflect or express the views of Opera News. Any/all written content and images displayed are provided by the blogger/author, appear herein as submitted by the blogger/author and are unedited by Opera News. Opera News does not consent to nor does it condone the posting of any content that violates the rights (including the copyrights) of any third party, nor content that may malign, inter alia, any religion, ethnic group, organization, gender, company, or individual. Opera News furthermore does not condone the use of our platform for the purposes encouraging/endorsing hate speech, violation of human rights and/or utterances of a defamatory nature. If the content contained herein violates any of your rights, including those of copyright, and/or violates any the above mentioned factors, you are requested to immediately notify us using via the following email address operanews-external(at)opera.com and/or report the article using the available reporting functionality built into our Platform 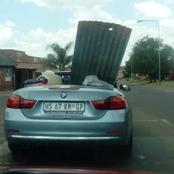 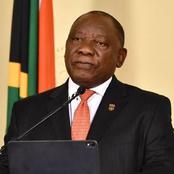 People react to the fire that is burning right inside the river. 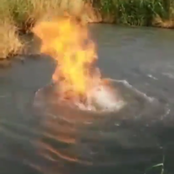 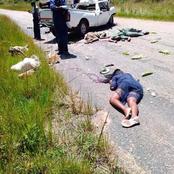 The happiness ended in tears in a young man from Tshwane. Check here 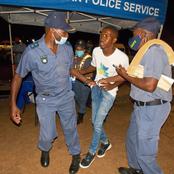 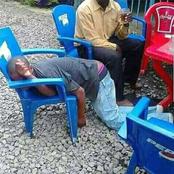 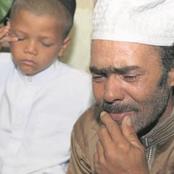 "Is this a Joke" People notice something on tonight's episode 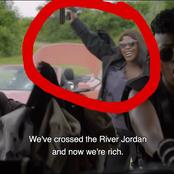 Haibo : Here's The Upside Down Car That Shook The Whole Mzansi (see pics) 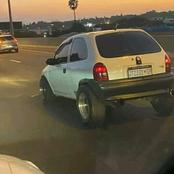 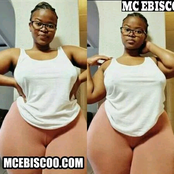