Check Out: Winnie Mandela has Many Son's And Daughters. See Pictures Here

Check Out: Winnie Mandela has Many Son's And Daughters. See Pictures Here 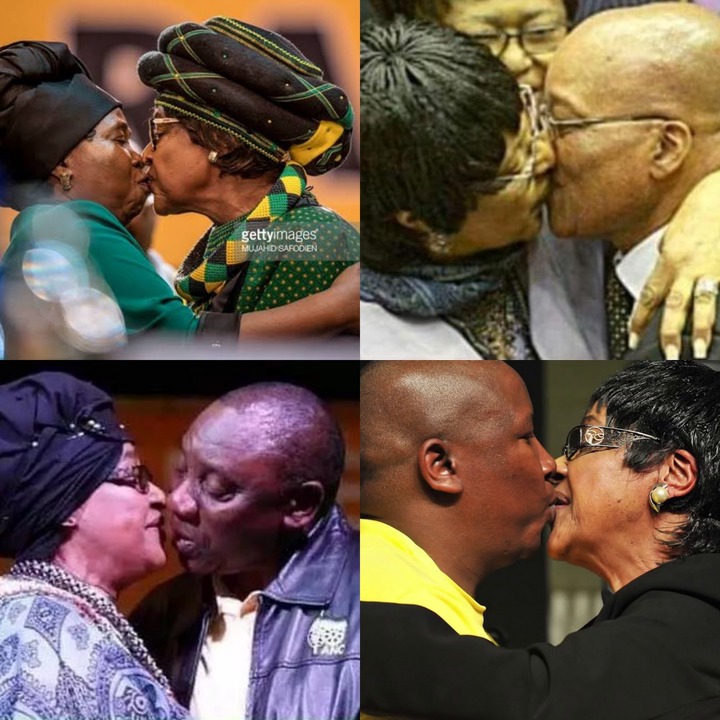 The EFF has made the family of Winnie Mandel very proud after they have been spotted as one of the few to continue remembering, honouring and embracing the memory of late Winnie Mandela, wo was the mother of the nation, which are being acknowledge by many people. 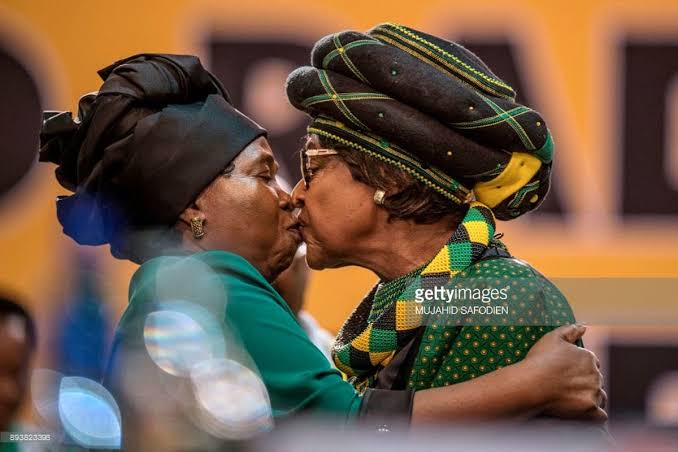 "It seems Mama Winnie has had many ''sons'' over the years, Sandton's Malema is not the only one!"

Winnie Madikizela-Mandela was a South African anti-apartheid activist and politician, and the second wife of Nelson Mandela. She was a Member of Parliament from 1994 to 2003, and from 2009 until her death, and was a deputy minister of arts and culture from 1994 to 1996. She was born in 26 September 1936 and yesterday the Economic Freedom Fighters has named of offices building in Johannesburg after Winnie Mandela. This comes after getting launching of the local government elections manifesto. Winnie's family including Julius Malema and her team where also there. 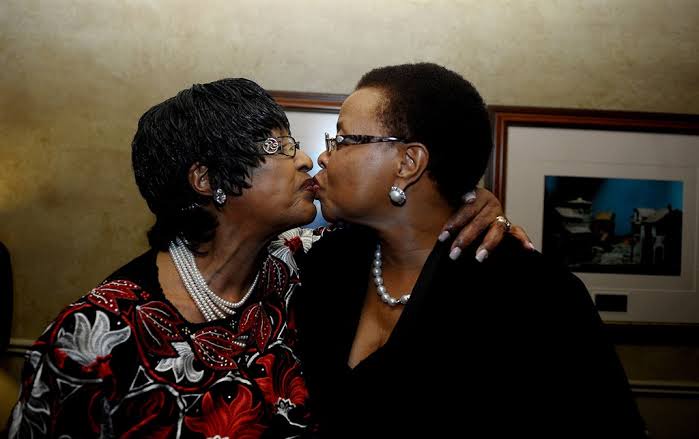 Members of Madikizela-Mandela’s family, including her daughter, Zenani Mandela-Dlamini, currently South Africa’s Ambassador to the Republic of Korea, came in numbers to celebrated her birthday with the EFF at the party’s local government election manifesto launch. 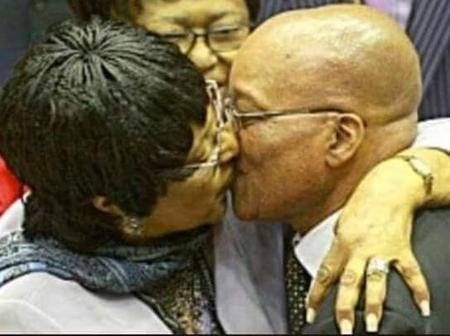 Mzansi have recap story of Winnie Mandela and the love she has to many people. Kzansi could not stop praising her for contributing to the country and leaving the legacy. Taking to Twitter [email protected] it clear that Winnie loved every. She using a kills as a way appreciations. 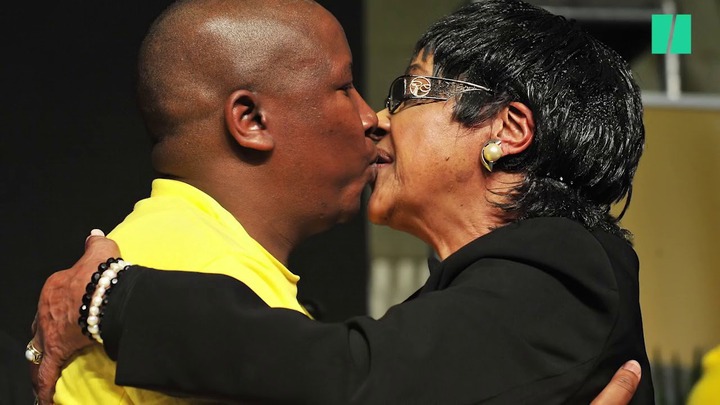 She was indeed a mother if the nation that why she loved kissing people as she referred them as her son's and daughters. I'm happy she was not in the public eye. 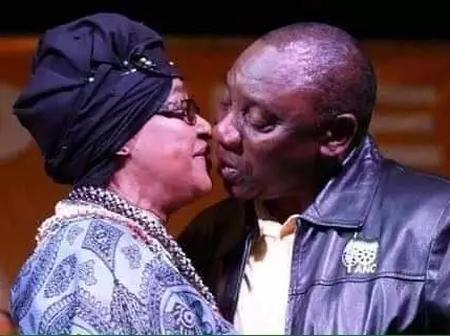