Travis Scott, an American rapper became a victim of bad luck when people lost their lives during his concert.

Its said that 8 people died after the crowd surge and many injured. There's also an investigation going on as people wants answers from what happened and people wants to know who's responsible for the deaths of eight people.

Sadly, this isn't the first time for something like happen in America. Arianna Grande also had the same incident in one of her concerts where people were shot dead and she also helped the familes of the deceased by covering funeral expenses.

Travis Scott is allegedly trying to locate the familes affected by this to help them with funeral arrangements.

However, South Africans seem to believe all of this was a sacrifice and others are left shocked as they say, Travis Scott continued to perform while people were trampling each other. 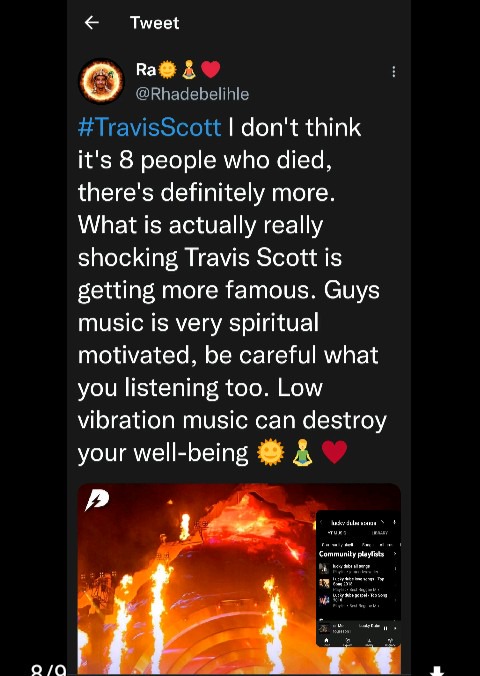 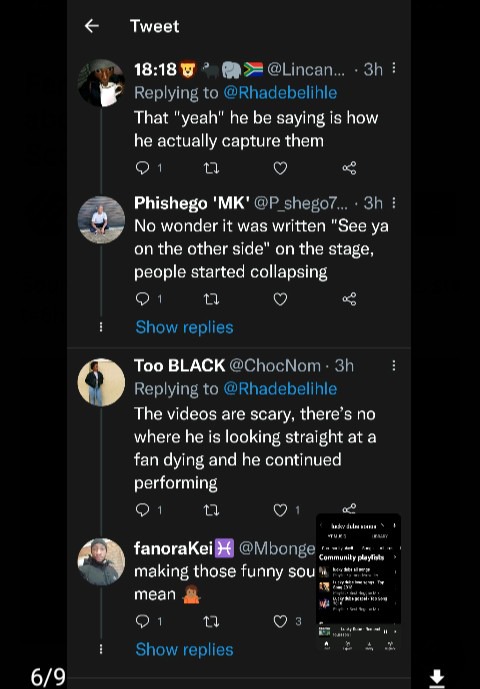 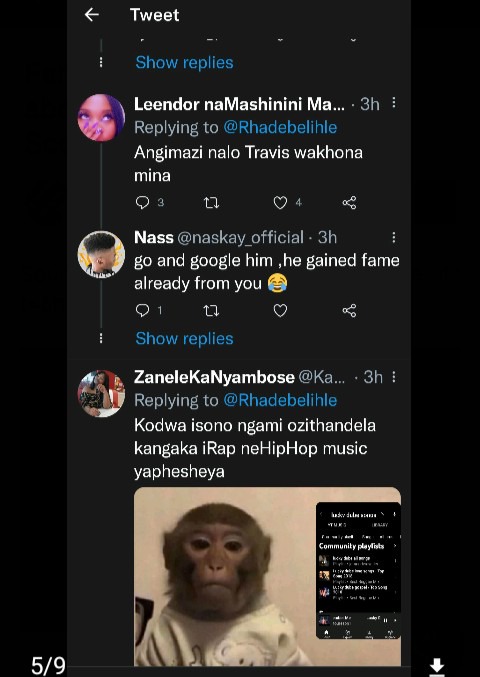 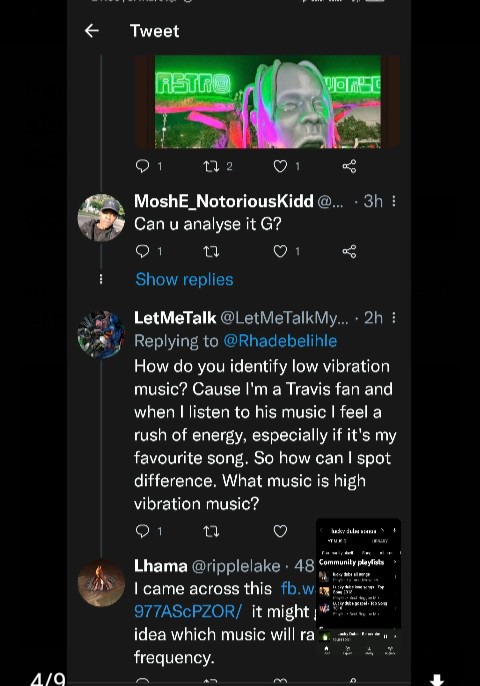 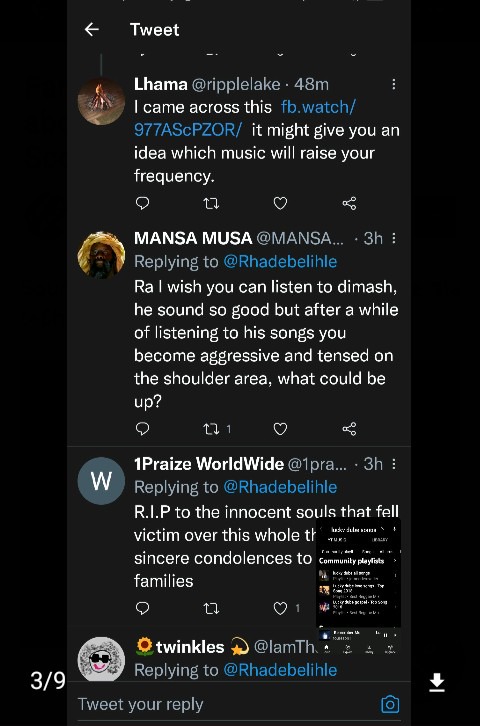 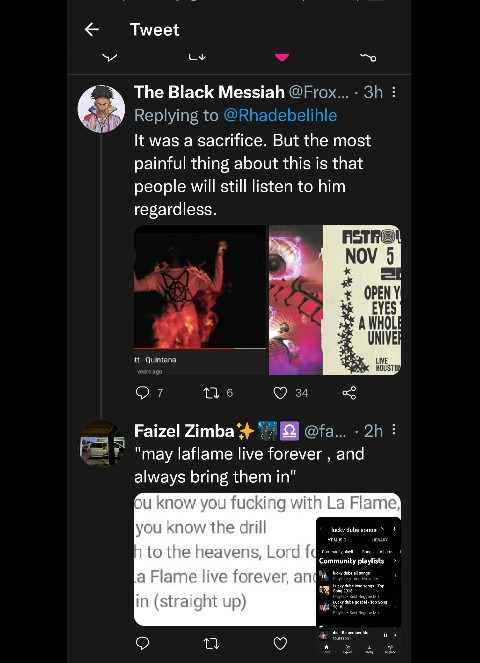 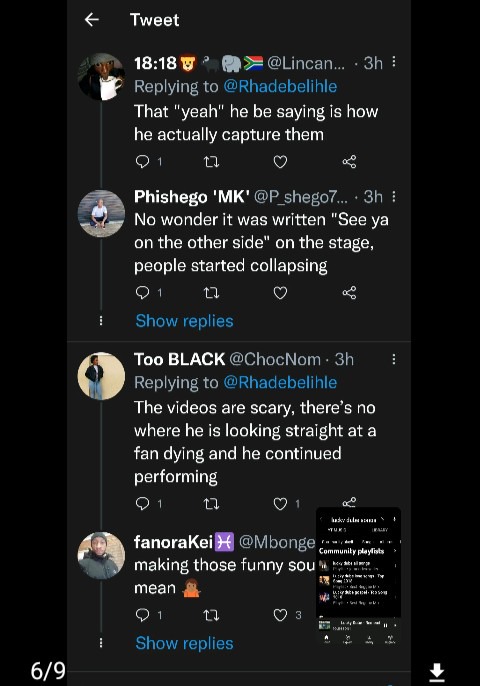 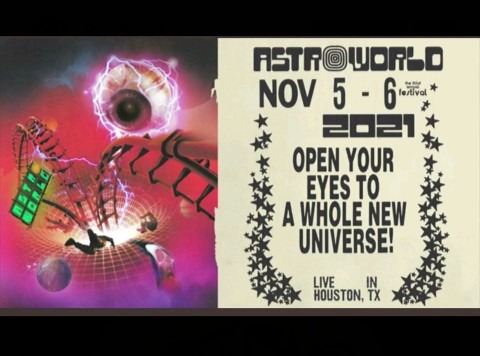