By ReaalGenuineNews (self media writer) | 4 months ago 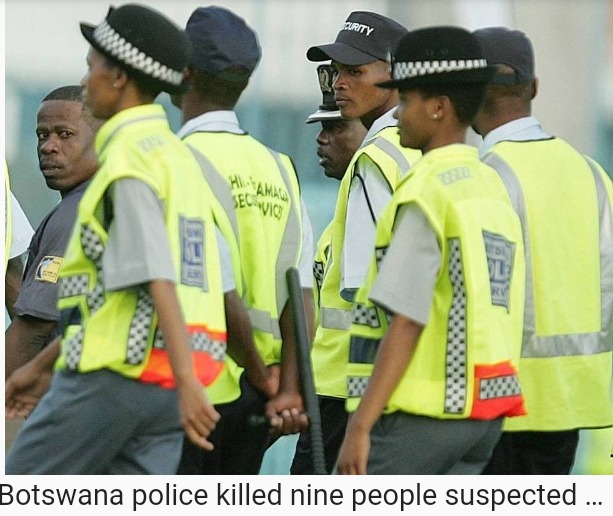 It was alleged that the men were pursuing a Cash-In-Transit that involved almost R1.2-million .It was stated that the men who were aged between 20 and 35 were from Botswana and South Africa died during the shootout with the Botswana Police Service .The shooting took place at Phase 2 , Gaborone .One of the surviving suspects was a woman aged 30 .Police managed to recover the stolen money as well as firearms that were used during the shootout .The incident took place a few days following another shootout that took place in Gauteng which led to the death of eight suspects .

Content created and supplied by: ReaalGenuineNews (via Opera News )