SH0CKING REVELATION: The woman chopped off by Soweto man was actually his wife and cousin

By Mmapula (self media writer) | 8 days ago 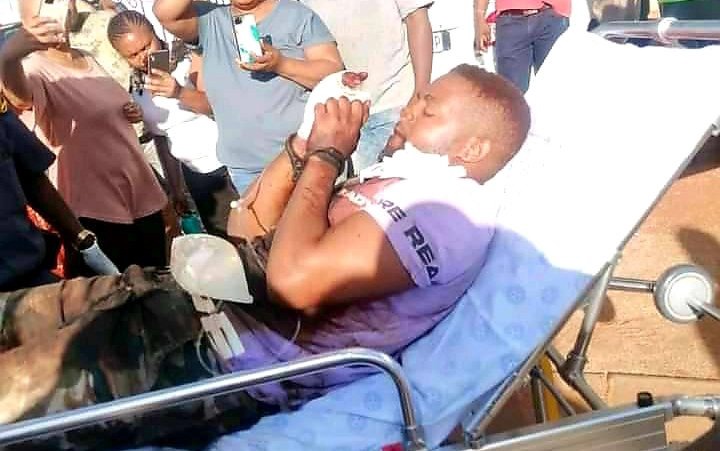 More shocking information has been revealed about Flavio Hlabangwane and the woman he allegedly killed and stashed he chopped body parts in a freezer. It turns out the woman was actually his wife and cousin. Unbelievable!

The dismembered body of a woman found in Protea in Soweto has been confirmed to be that of Tshepang Pitse. Her sister, Tshenolo spoke to Aldrin Sampear at 16:15 on SAfm. According to the sister, Tshepang and Flavio Hlabangwane (the man accused of her murder) are cousins and married. Tshenolo says she was not on speaking terms as Flavio's mom, who is their aunt was apparently accused of having a hand in their late mother's death. 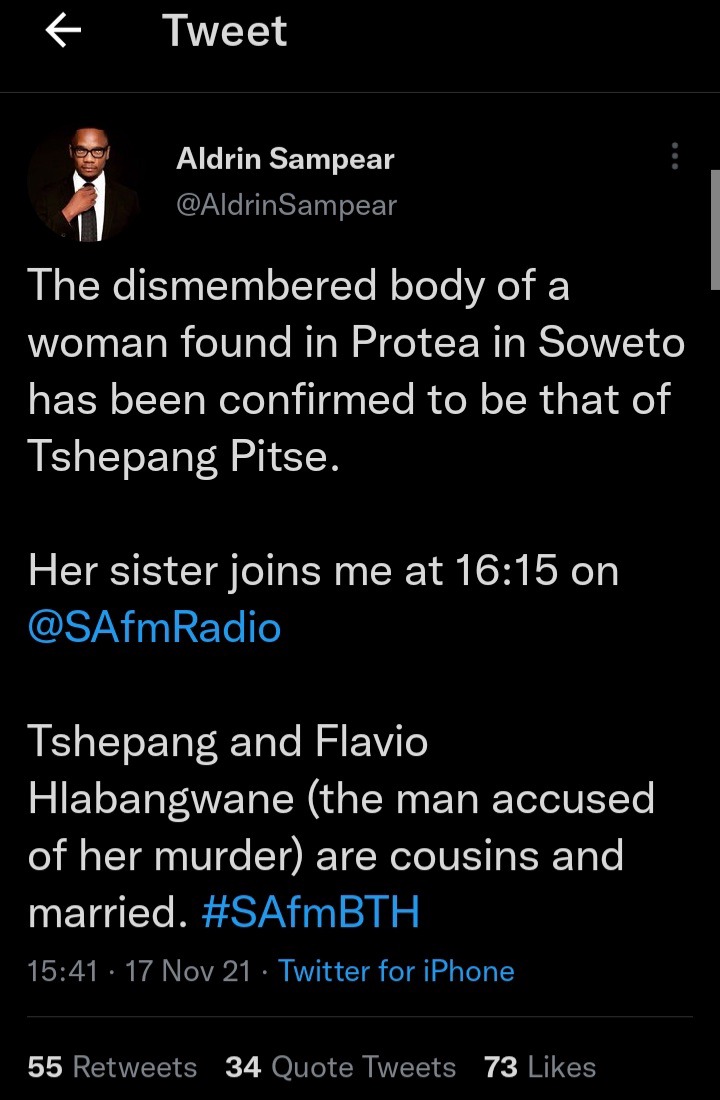 Tshenolo says she kept reporting that her sister was getting abused by Flavio but no one believed her because he was a saint to the family. She says everyone treated her like she was delusional. Flavio's mother went as far as cutting her off, making sure she does not communicate with Tshepang at all.

Tshepang's dismembered body was discovered by Flavio's girlfriend in his freezer when the murder-accused went to the shop. She ran from the rented back room in the house and told a neighbour. Later, residents of Protea Glen, including an off-duty police officer, confronted the accused. He then tried to commit suicide by stabbing himself but he was arrested before he could kill himself. 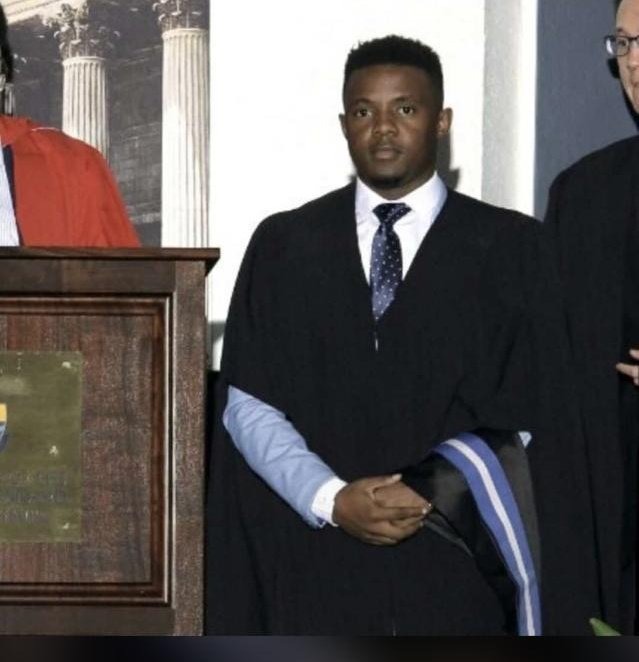 What Tshenolo revealed has touched many listeners. Tshenolo says Flavio and his mother got away with her mom's death and they can't get away with this one. Having listened to that interview police must investigate that aunt she might be involved in the killing of Tshepang.

Flavio is a Wits graduate, was currently doing his Masters.

Remember Isaac? Was Wrongly Convicted, Studied Law In Prison, Came Out And Send The Judge To Prison

"I was poisoned at in their care "Bushiri

Your Friend Is Trying To Steal Your Man, If You Notice These 5 Signs.

Sentenced To 105yrs In Prison, He Escaped 13 Times, Meet The Most Inteligent Prisoner In World

Take A Look On Pictures Of JubJub In Real Life

Inprisoned More Than 6 Times, Started Acting at 41,Today, He Has The Highest